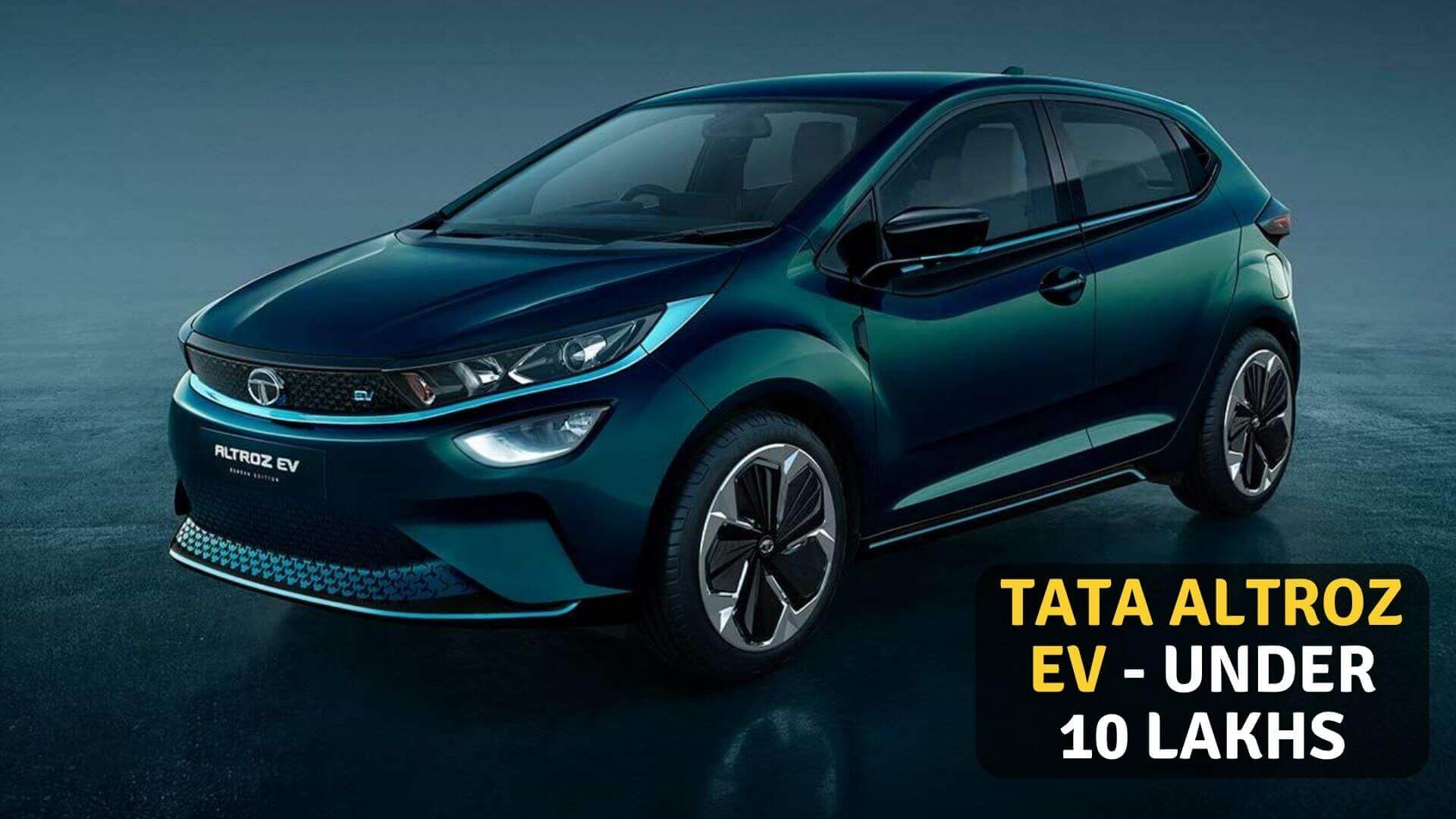 The company has clearly been a market leader in India for the electric cars category with the Nexon EV and Tigor EV responding well, while they have also received some huge investments from the market and this has enabled them to focus on a larger manufacturing setup. And The Company has officially confirmed that going to launch 10 more EVs in the next 5 years.

At Auto Expo 2020, Tata Motors showcased the Altroz EV, the next upcoming electric car from Tata that comes at an affordable price point as it will cost Rs 10 lakh or less. And on a single charge, its range is expected to be between 250-330km.

The design is obviously going to be similar to the Altroz but with minor changes in terms of the grille, EV badges and fog lamps, etc. but no major changes. 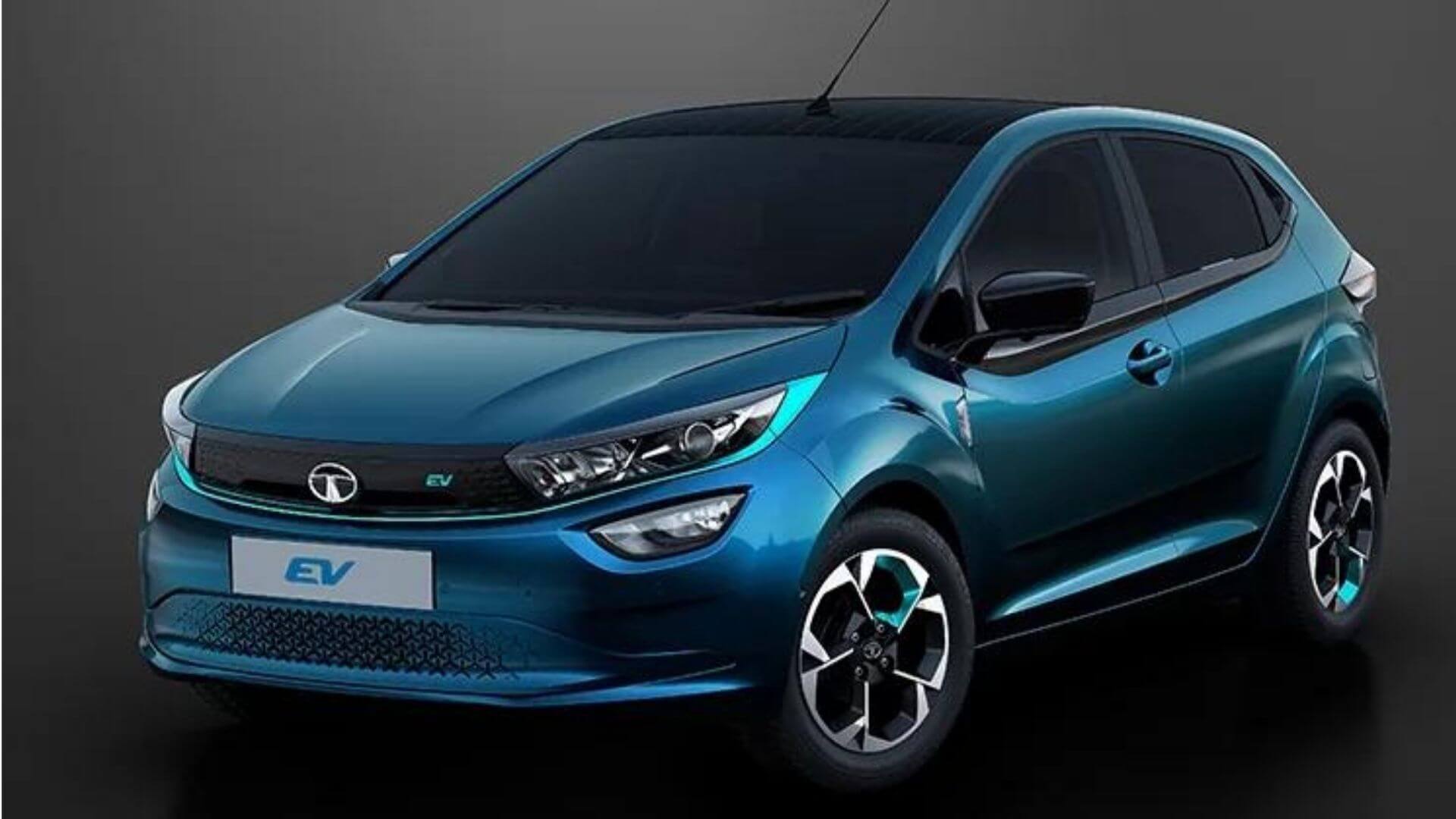 The electric car is expected to come with the same Ziptron motor technology that is already available for the Nexon and Tigor EV and the expected battery pack is 26kWh lithium-ion while it is also IP67 water and dustproof.

And it is expected that the Altroz EV range will be somewhere between 300-330km while the expected charging time will be around 1 hour for the initial 0-80km charging.

The electric car is expected to bring a touch screen entertainment system and some connected car features including keyless entry and multiple speakers sound system.

The vehicle is expected to be launched in January 2022 at a price of around Rs 10 lakh or less. Although apart from this you can also expect some subsidies from the states but remember that some state subsidies may expire by December 2021.