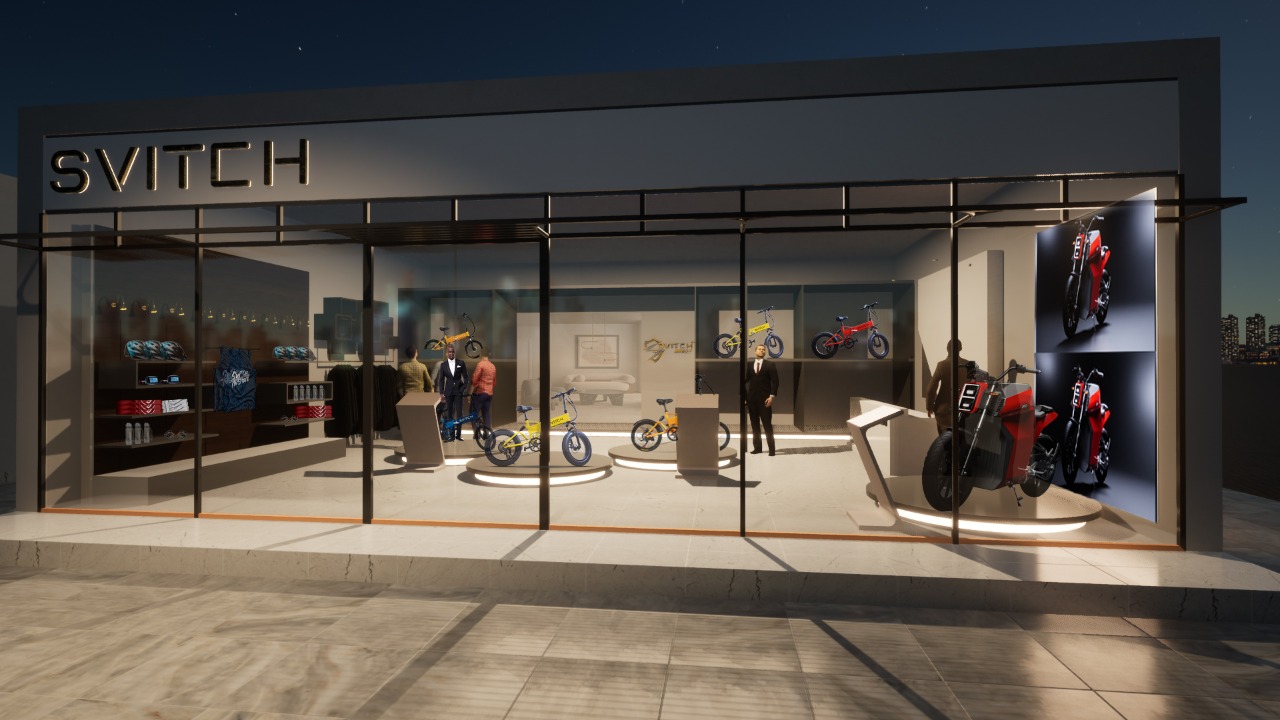 Svitch, the company that has been revolutionising the Indian automobile sector, has opened its first exclusive experience centre in Namma Bengaluru. At this experience centre, the consumers will be able to get a complete Svitch experience. The company’s extensive range of e-bikes will be on display, along with all the merchandising and accessories that it has to offer.

The company is set to launch CSR 762, which will pack in a best-in-class battery swapping technology. The EV motorbike will be unveiled in the coming months. However, the patrons of Svitch will also be able to experience CSR 762 at their Namma centre. 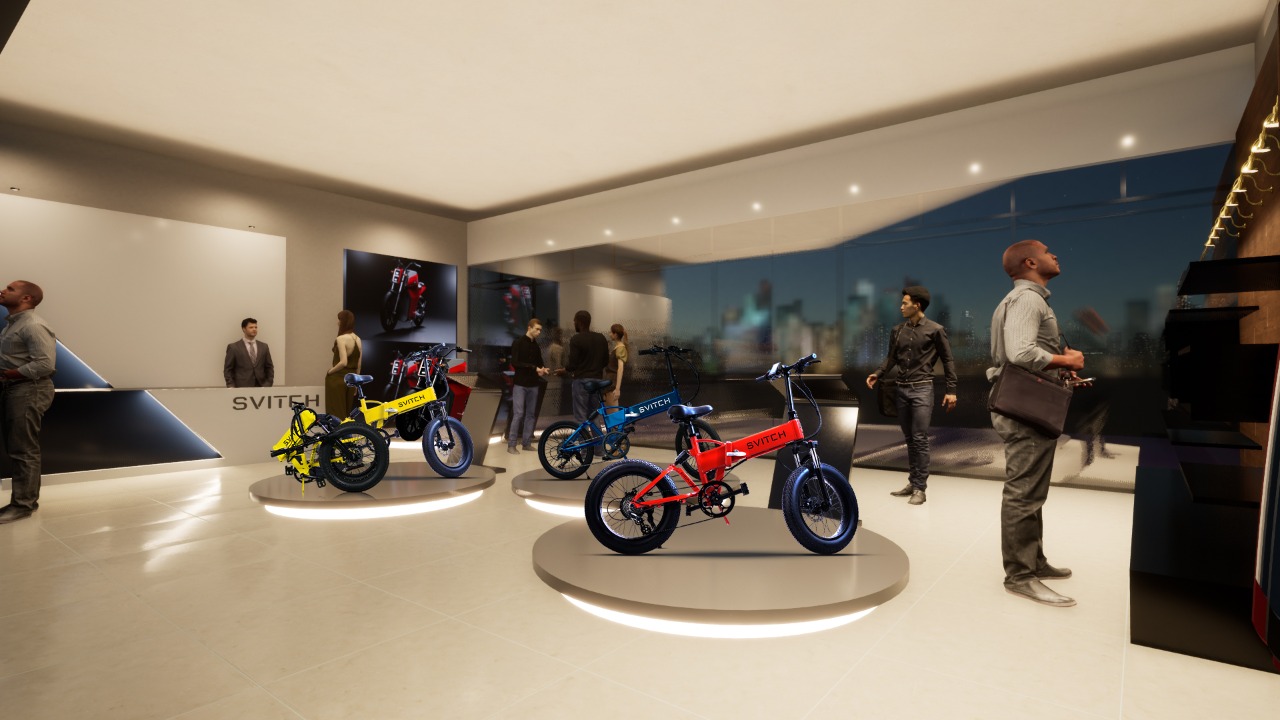 In a hustling & bustling world, people across the globe have become serious about their health & well-being. During the pandemic, when people were confined to their homes, cycling was the only outlet to release one’s pent-up energy. Svitch Bike came to the rescue of millions of people as it helped people tackle not only physical but mental health problems. Svitch Bike, through its best-in-class e-bike, came to the rescue of Indian consumers, who were finding it difficult to cycle long distances. With the launch of Svitch XE+, Svitch XE, Svitch MXE & the non-electric Svitch NXE, Svitch captured the minds of its audiences and catapulted to the favoured e-bike brand for Indians across age groups.

Svitch incubated on the 21st of April, 2019 when the idea of EVs & their practical application was brewing in India. The world had begun accepting electric vehicles as an alternative mode of commute. Over time, the organisation has also mushroomed from a two-member team to 200+ employees with HQ in Ahmedabad & the regional branch office in Bengaluru.

Commenting on the showroom opening, Mr Chintan Khatri, CEO of Svitch said, “Svitch Bikes had a first mover advantage in this space. We have had a phenomenal journey since we introduced Svitch XE+ & Svitch XE. These were built keeping in mind the people of India and keeping their average stature & build. We look forward to the next phase of growth and are grateful for the response we have gotten so far”.

Mr. Khatri, CEO of Svitch Bike, envisioned that there will be Svitch Dealership & Distributorship touch points across  pan-India & he made good on that promise. He promised personalising custom Svitch Bikes & he executed that as well meticulously. Now, he has taken up opening Exclusive Svitch Experience Showrooms across India & he has started off on a very high & powerful note.

Mr. Rajkumar Patel, MD of Svitch said, “Our products were meant for all the fitness freaks, adrenaline junkies, automobile enthusiasts & lifestyle connoisseurs. We are happy that we have been able to take the Indian EV market by storm. Within a year of launch, we added 100+ Dealer Distributor touch points in India. Our current dealer, distributor & Exclusive Stores network is over 130. Our dealership applications continue to be swarmed & oversubscribed, and we have been working on fine-tuning and streamlining the whole process. With the opening of this experience centre, we are charting a whole new path. We look forward to expanding in the country and plan to take our brand to global markets in the coming months.”

Svitch also celebrates its strength in its two manufacturing plants. As per the government mandate, the brand supplies 250W Motor in India & locks the speed of the bike at 25km/h. However, Svitch still supplies 500W & 750W Motor e-bikes overseas to countries like the Netherlands, Australia, Dubai, USA, Europe & many second and third-world countries. Being an original equipment manufacturer, the brand also supplies its loose parts & raw materials to nearby countries and supports small upcoming brands.