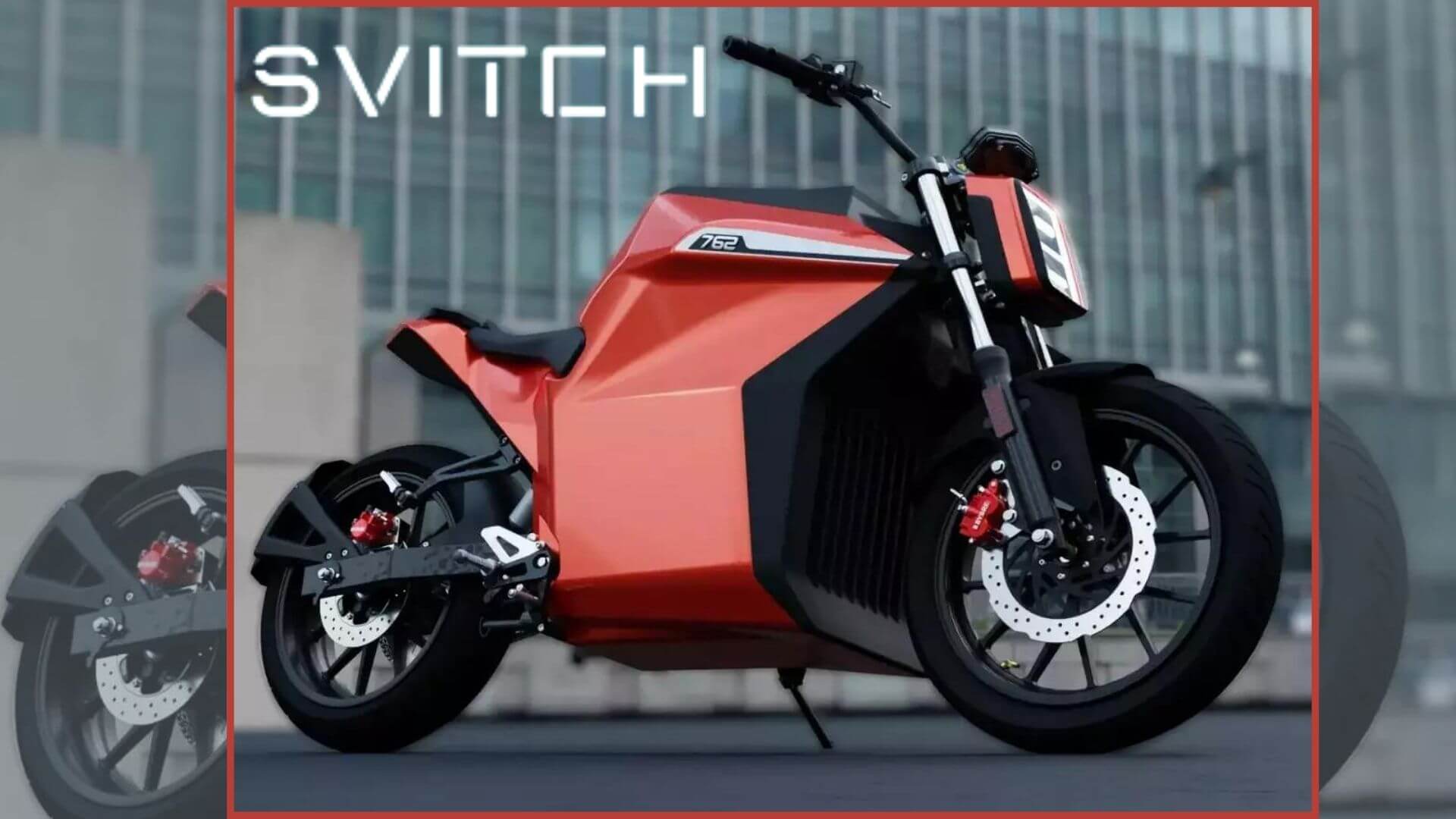 Svitch Bike, Founded in 2018 by Mr. Raj Patel, is an Ahmedabad-based EV startup that aims to provide pollution-friendly commuting and impact various aspects including the health and lifestyle of the people. The switch was nothing at first but a dream, a dream that made Raj Patel restless during his stay in Australia. The extension of the designation was initiated in 2016. After returning to India, the final thrust was given and hence, the switch was born.


Svitch Bike started with the concept of foldable electric bikes which would make the potential buyers wooed towards it. The company targeted a variety of audiences by offering different variants. Svitch was mainly in the limelight for its rich features that would tick all the basic checkpoints for the customers aiming to purchase their electric bikes.

The company, as of 2022, offers 4 different variants; Svitch XE, Svitch XE+, Svitch MXE, and Svitch NXE with all the models built for varied purposes.

After successfully selling thousands of its Electric Bicycles, Svitch shifted its focus on penetrating the market with its first Electric Motorcycle, referred to as SVITCH CSR 762. 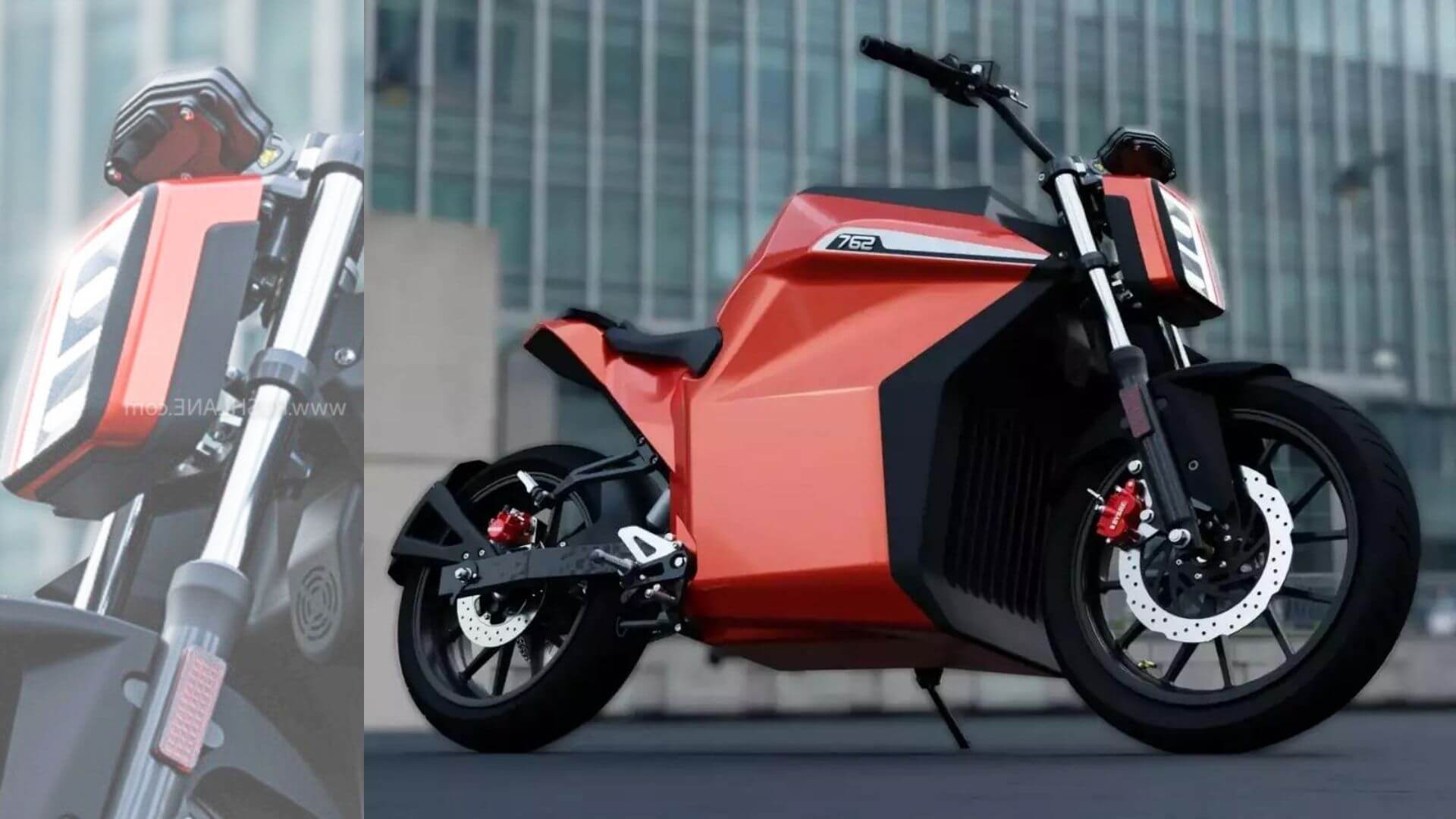 We all know that there are several electric scooters on the scene in India, but there are very minuscule of them who have launched Electric Motorcycles. Until now, the primary leading Electric Motorcycle in India was Revolt RV 400, which was highly successful in the competitive market. Now, the journey might not be easy for Revolt, because SVITCH CSR 762  is about to enter the game and might give a head-on competition.

In mid-November 2021, the company gave a minute glimpse of CSR 762 but there was no detailed launching of the motorcycle, but now, the Motorcycle is all set to launch anywhere between July and August.

Talking about the price of SVITCH CSR 762 Electric Motorcycle, it is expected to be around 1.65 Lakh (ex-showroom). And if we include Government FAME II Scheme and State Subsidy, this price comes down to Rs. 1.25 lakh for the user, thanks to government subsidy.

This electric motorcycle is expected to be launched in India by July and August 2022.

SVITCH CSR 762 will target young bike enthusiasts who want style as well as powerful performance. The Bike will be powered by a 3 kWh motor which would be its nominal power, with the peak power being 10 kWh establishing 1300 RPM.  The battery incorporated will be Lithium-Ion NMC offering a capacity of 3.7kWh.

Just like Bounce Infinity E1, Svitch claims to come up with their Swappable battery stations for this e-Motorcycle. This vehicle, surprisingly, when charged fully, will offer a range of 120 Kilometers on Eco mode, which would attract buyers having range anxiety issues with Electric bikes. The top speed of this e-motorcycle is 110 kmph.

There will be 3 modes offered in this electric motorcycle, with 2 of them being ‘Parking’ and ‘Reverse’. The load capacity offered is 200 Kg.