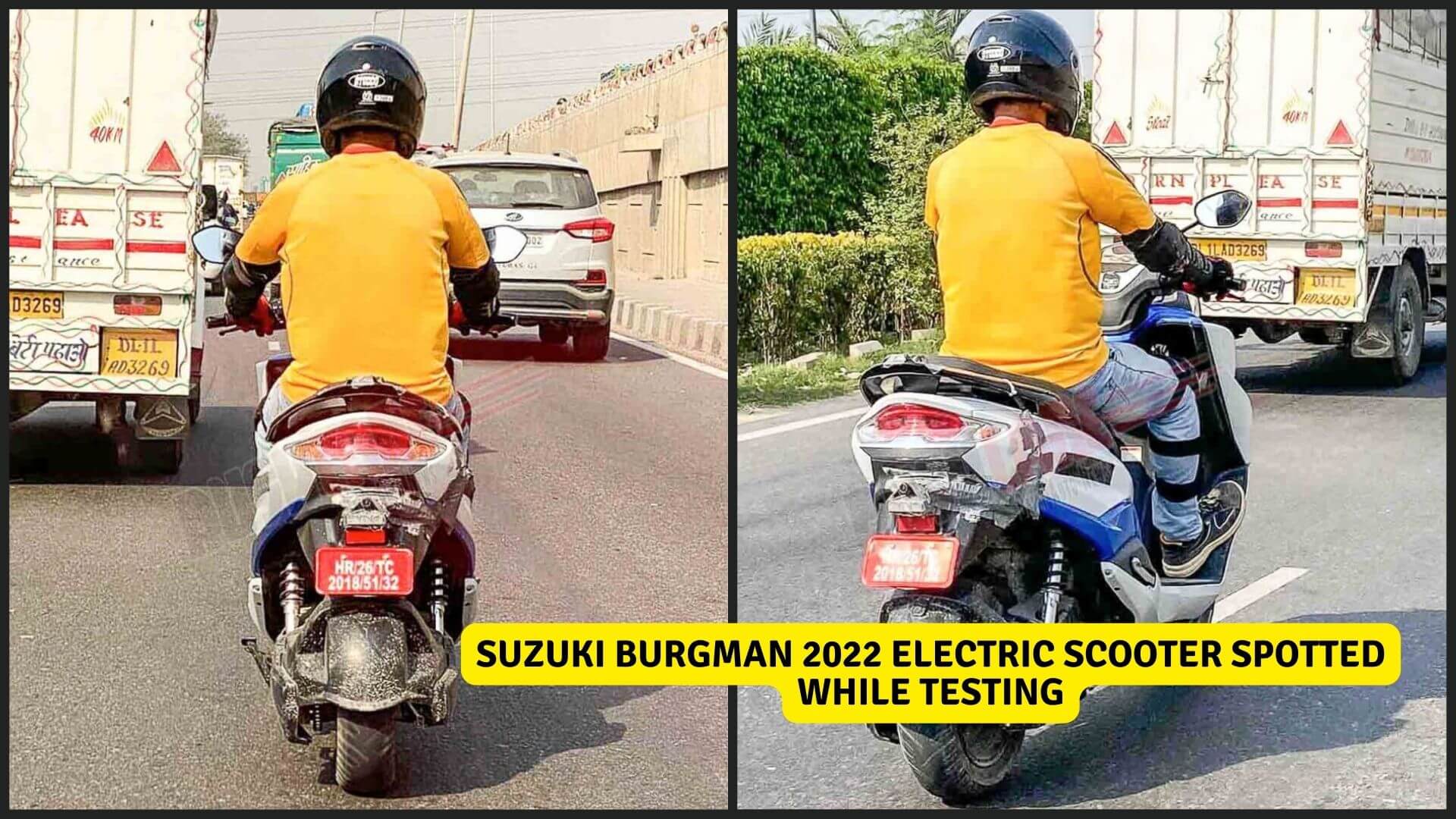 Suzuki Motorcycle India is developing a high-performance electric scooter for the Indian E2W market. The company has been testing a prototype in India and that could be the brand’s first electric scooter in the country for over a year.

When launched, the electric scooter from Suzuki will compete against rivals like Ather 450X, Bajaj Chetak, TVS iQube, and Ola S1.

As of now, the company is yet to reveal any official price, range, and launch details about its electric scooter.