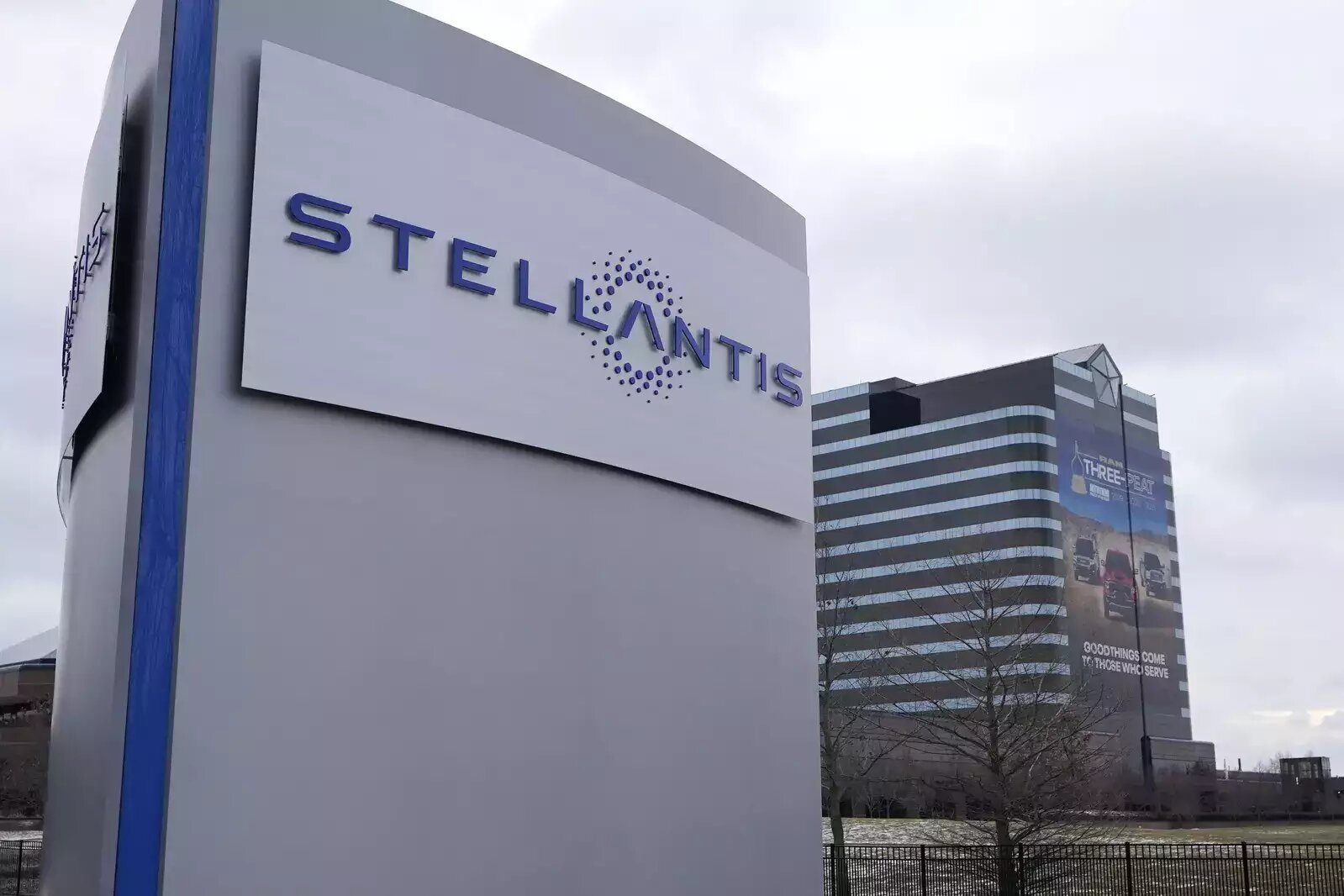 Stellantis, the company that owns Fiat, is an automotive manufacturing corporation. It has come to the conclusion that it cannot now produce affordable electric vehicles in Europe and is looking at lower-cost manufacturing in countries like India.

Tavares, the chief executive officer of Stellantis told the reporters at a media roundtable in India late on Wednesday that Europe has so far been unable to produce inexpensive EVs. He also stated that they are formulating a strategy for exporting electric vehicles from the nation and the main opportunity for India would be to be able to sell EV compact vehicles at a low price, protecting profitability.

Although Tavares cautioned last month that affordable battery electric vehicles were five to six years away, Stellantis is heavily investing in EVs and has ambitions to create dozens of electric variants over the next ten years.

1. His potential gamble on India comes after Ford and GM left the fourth-largest auto market in the world because they were unable to break Suzuki and Hyundai Motor’s sway there and turn a profit.

This occurs at a time when Chinese EV manufacturers are expanding into Europe in an effort to attract customers with more reasonably priced vehicles after having beaten out most international competitors in China, the largest market for EVs in the world.

2. After announcing its Jeep joint venture in the nation, Stellantis is the most recent company to rethink its approach in China, where it now wants to be a niche player through its Jeep and Maserati brands.

3. China and the West relations are becoming tenser and tenser which would have an impact on how business is conducted. According to him, India is undoubtedly the power most positioned to take advantage of this opportunity.

A small portion of the automaker’s global sales come from India, where Stellantis sells its Jeep and Citroen brands. However, Tavares said the company is not chasing volume and instead wants to ramp up slowly and profitably.

The automaker intends to introduce its first electric vehicle (EV) in India early the following year with an electric version of the Citroen C3.

It has aspirations to manufacture batteries in addition to its own electric motors and battery packs. They want to buy EV parts domestically in India as well, including batteries, so that they can compete on pricing and cost.

The main issue with the launch of their EVs now is the cost, not the technology he claimed.

The cost of importing an automobile into India is exorbitant. Consequently, if they want an affordable EV they would need to produce India using Indian suppliers and components. To remain competitive, the company would require to source at least 90% of its components domestically.