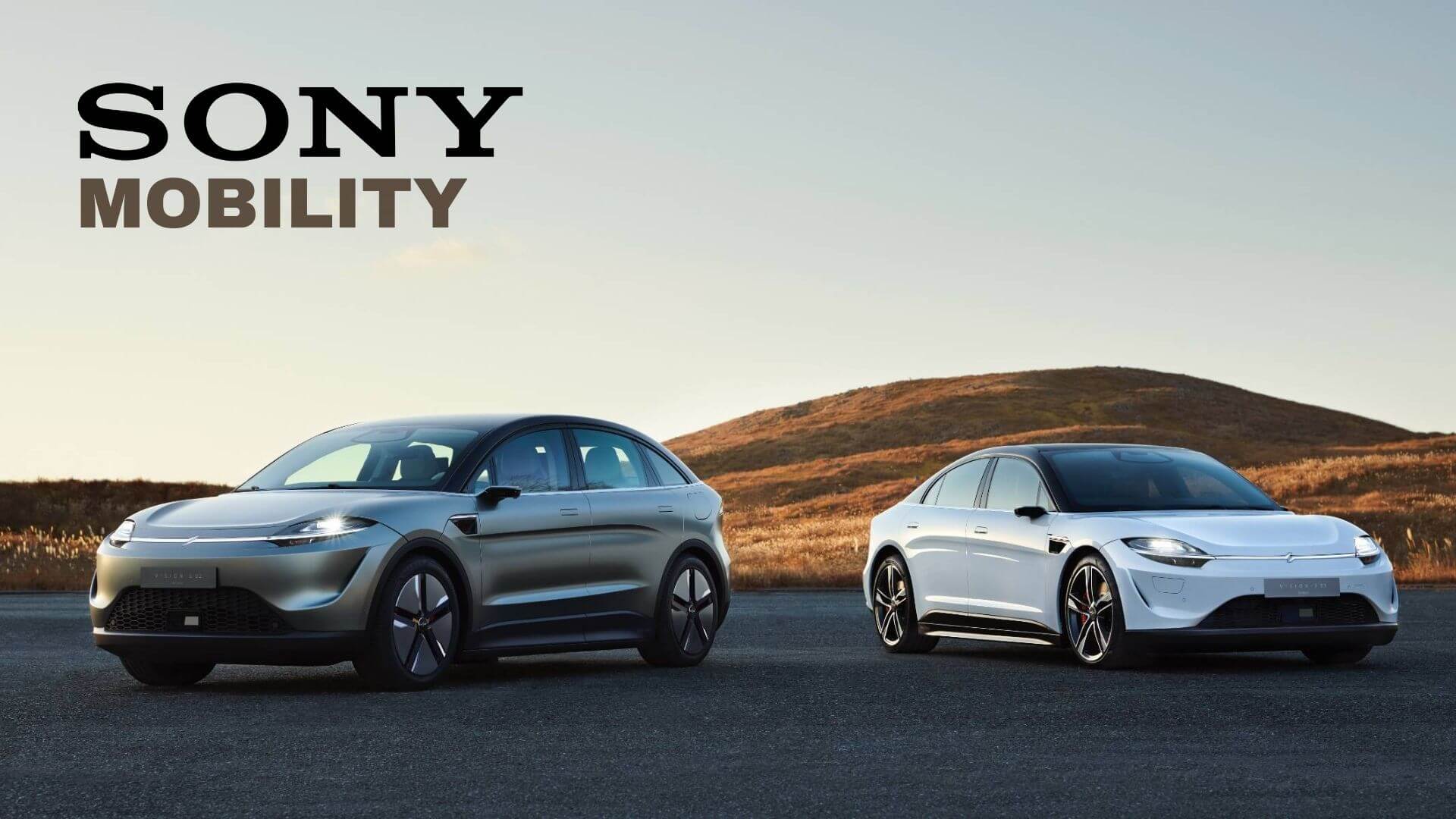 Sony Mobility has finally revealed the S-Vision 02 SUV concept at the CES 2022 event. This is 2 years after the Electric S-Vision was revealed two years ago.

It’s pretty impressive that Sony is now seriously entering the electric car market, has now actually started manufacturing its own electric cars, and soon we’ll see these cars on the market where Sony will compete with Tesla.

In terms of the interior, it is clear that the cars will have a very clean dashboard with large displays which are horizontal as opposed to the vertical ones in Tesla, which has a lot of room to show off the content easily. 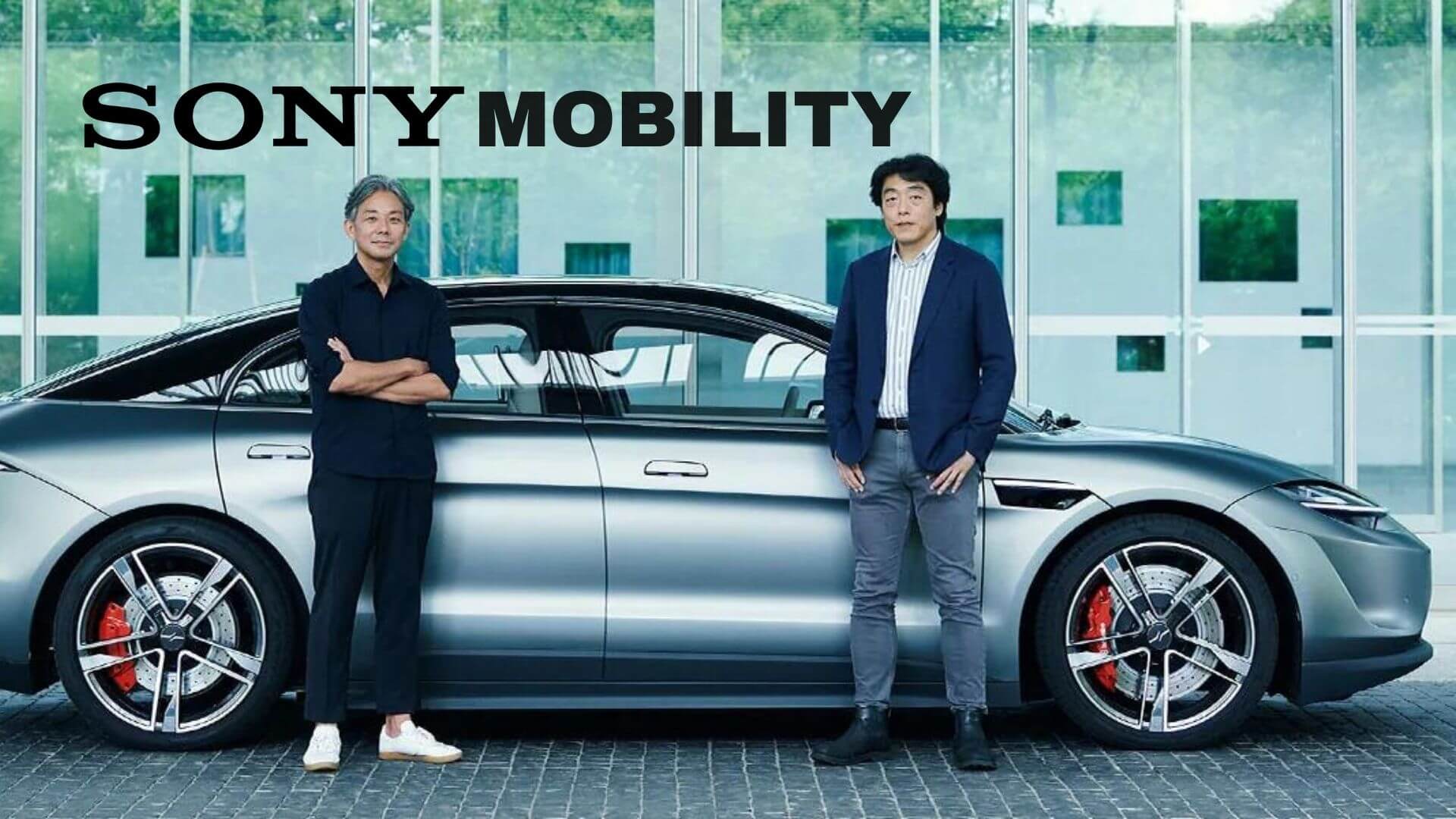 The Sony Electric Vision-S gets a panoramic screen, digital mirrors, instruments, a control panel, and quite sporty-looking seats called the oval concept design. Integrated maps with voice assistant but what was interesting was the individual speaker and security too.

There are a total of 40 sensors and cameras that ensure that the electric car can recognize anyone on the road while driving. It also comes with autonomous parking which helps for easy and automatic parking while the sensors also suggest lane changes based on traffic. 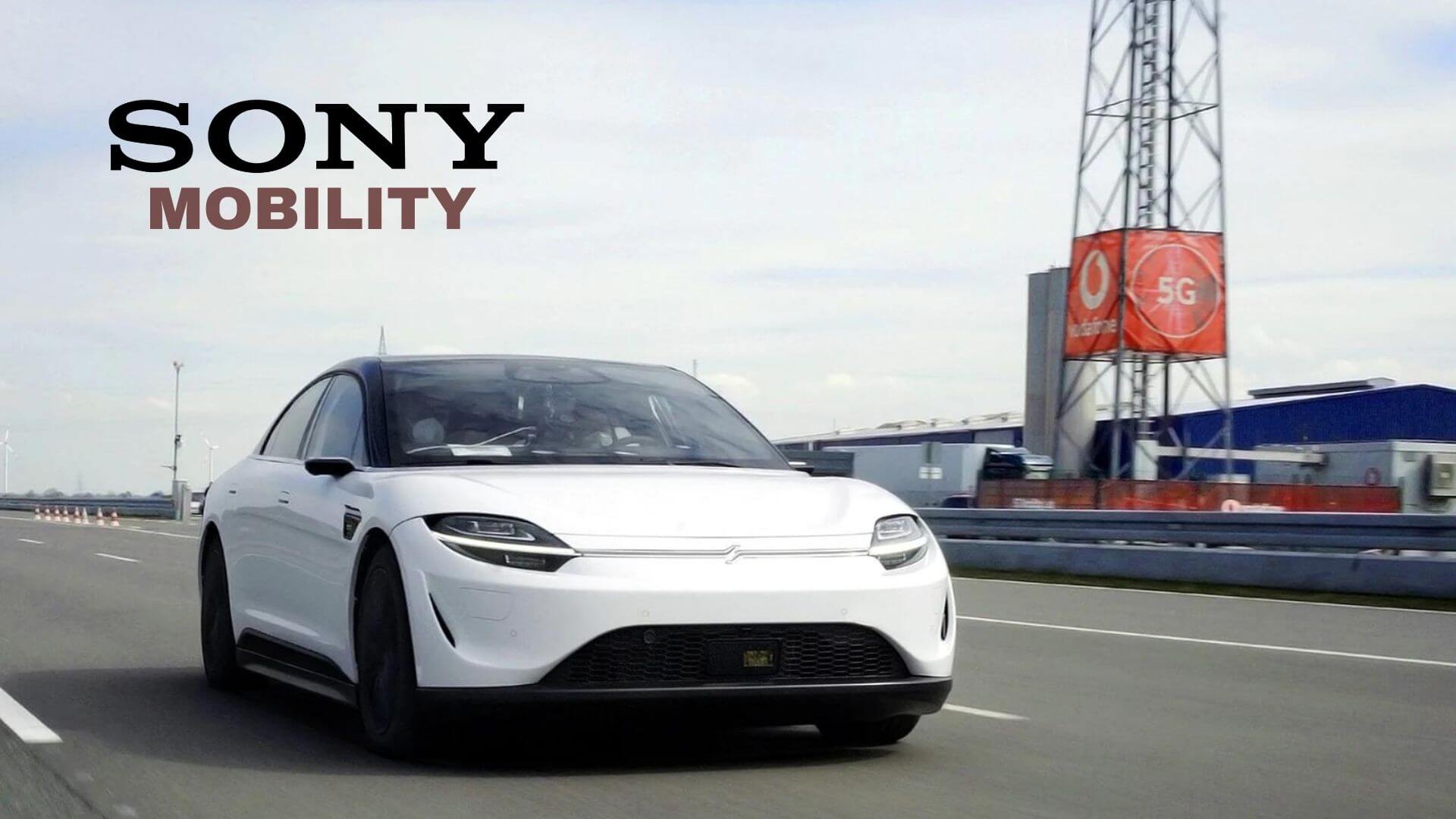 Sony Electric Car S-Vision 02 comes with smartphone connectivity which brings you with intelligent riding experience and you can even lock/unlock your car with the light control from the phone itself. There are several theme options that can be set through the Sony app and the dashboard graphics also change based on speed.

The company has unveiled its second concept electric car, the Sony Vision-S O2 SUV, during CES 2022. This electric car is the concept of Sony’s upcoming electric car. And the company will soon reveal the price of Sony Vision s 02 for its interested user.

The company will soon reveal the Sony Vision S 02 price in India for its interested user.