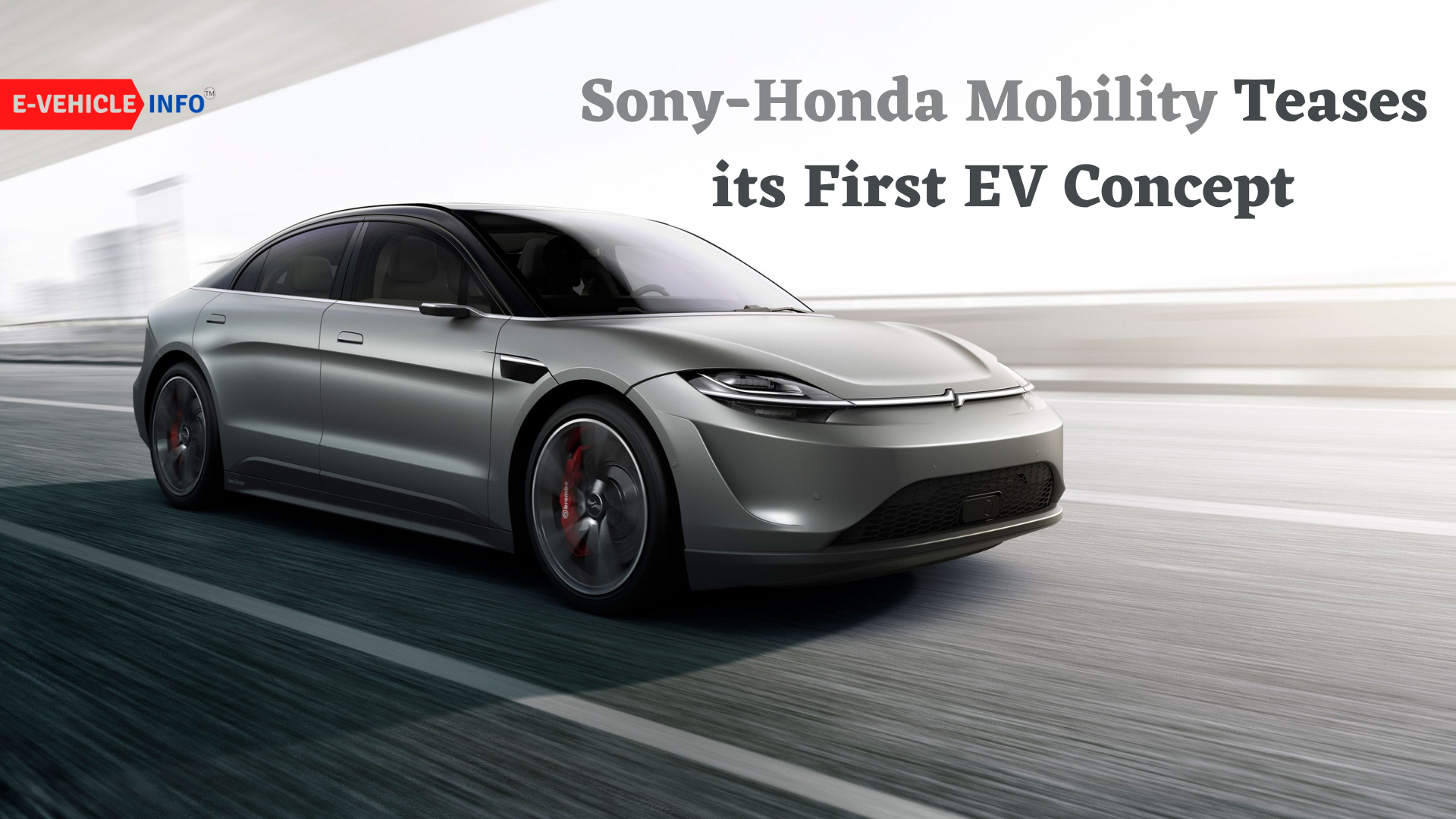 Sony-Honda Mobility is a joint venture mobility company owned by both Sony and Honda. The company is now getting ready to unveil its first electric vehicle at the Consumer Electronics Show (CES) 2023. Its formal debut at the CES show will be on the 4th of January at the Las Vegas Convention Center.

Recently, the electric automobile was hinted at by a teaser and it showed the electric car. Sony Honda Mobility displays a silhouette of the electric vehicle’s bonnet in the teaser. It will be packed with high-tech parts and functions, but it is the only information that is currently known. Production will take place at a Honda plant in the US, but specifics including the price, platform, and battery type were not made public.

Sony-Honda Mobility has stated that the automobile may be capable of autonomous driving at level 3 under some circumstances and level 2+ in a wider range of settings, though many elements still need to be validated. Additionally, the business claims that the car will receive features through a subscription service. Additionally, there are reports that suggest that the PlayStation 5 might be fully installed in the car entertainment system.

Sony and Honda have not yet specified whether they will offer any post-purchase or after-sales support. The first Sony Honda Mobility vehicle will be available for pre-order in the first half of 2025. Sales will begin before the end of that year.

Online sales will be given priority and the Sony Honda EV is anticipated to start rolling off assembly lines in North America in 2026. The company’s native country of Japan will receive the EV after that, and production will probably start there as well.

The electric cars from Sony Honda Mobility will reportedly be sold in the premium EV class, which indicates that even while they would not be quite accessible and inexpensive for the general public to purchase, there is a chance that the prices could be lower than those of luxury automobile companies. The electric vehicle will deliver production as well as engineering expertise in the market.

According to Yasuhide Mizuno, senior managing officer of Honda Motor Co. and chairperson of Sony Honda Mobility, the main idea is to create hardware for cars that would support and adapt to the entertainment and network system they want to provide. The company wants to develop a high-value-added product that adheres to the three guiding principles of autonomy, augmentation, and affinity.