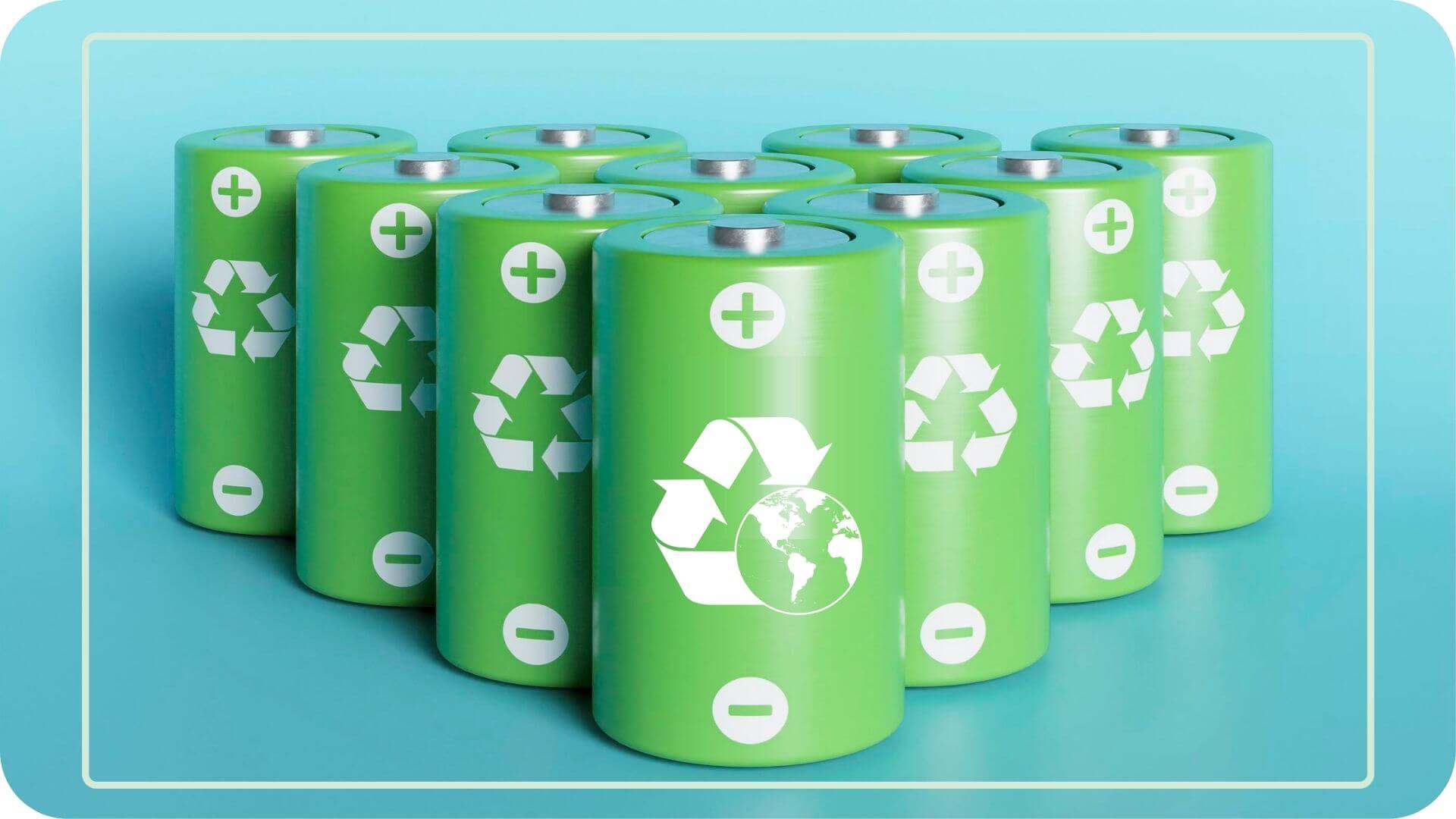 Whenever we heard lithium-ion battery it immediately flashes the memory of the periodic table which we learned in school, lithium is a very light metal and it falls under the alkali metal table. Lithium electronic configuration is such a way it’s a highly reactive one.

Many questions are being raised at present, is the world really moving towards a green future?

There are various chemistries in the batteries out of the lithium-, lead-, nickel- are mostly in use. The below figure shows the distribution of these chemistries:-

On the way to global electrification, smart and advanced lithium-ion battery technology is playing a very crucial role in the emerging Electric Vehicle domain. The electric vehicle has several advantages compared to conventional ICE vehicles.

Lithium-ion battery technology directly reduces the dependence on petrol, diesel because of this zero air Pollution from the vehicle is an advantage to the environment, Operational and maintenance cost is also very low the reason behind this is the main Engine which is removed from the vehicle body, that’s why new battery-operated vehicle architecture does not require the maintenance, vehicles running on this battery technology one more plus point is it’s become the noiseless vehicle.

In the current scenario, high prices of fuel are diverting people minds for the faster adoption of EVs, in the First lockdown, all transportation was almost stopped because of this crude oil import bill fell by 9% to $102 billion in 2019-20, and hence battery-operated vehicle comes with the strong influence in the market.

Li-ion battery has higher energy density, lower self-discharge voltage, gives low maintenance, compact in size, high efficiency, and long term performance, etc. because of all these factors li-ion battery has domination in the market and has the largest share 35 % rather than other battery chemistry.

These batteries can be charged by using wind and solar power and creating a fossil-fuel-free society. The below image shows that in terms of specific energy or power only the long-term performance was given by lithium. 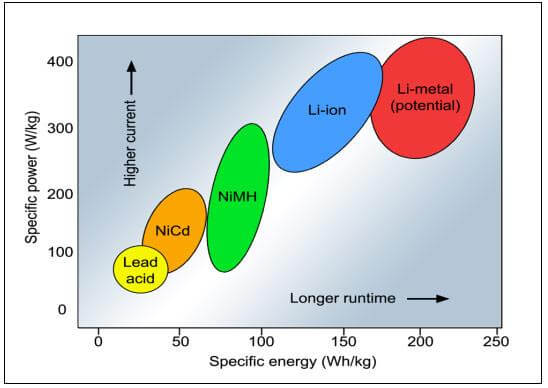 The most suitable and efficient option among different battery chemistries is the li-ion battery because its gravimetric energy (specific energy) is very high, but necessary control is required during charging and discharging operations to avoid the overcharge and death of discharge and also unbalancing the cell voltage.

Life cycle assessment addresses impacts of battery technology on the environment throughout the product life cycle from raw material to the production, use, end of life, and recycling the final disposal.

Harmful Effects of lithium-ion Batteries on the Environment

It is great that lithium batteries are a revolution in the world but how long do we have until we have to start worrying about environmental factors when the battery system starts expiring. The harmful effects of Lithium-ion batteries on the environment are categorized in the below divisions-

The lithium-ion battery has a cathode in a combination of nickel and cobalt which are rare earth metals that impact the environment very highly. These include global warming, ecological toxicity, and depletion of resources.

The largest impacts associated with the production phase, processing phase, and use of cobalt & nickel metal compounds cause adverse respiratory, pulmonary, and neurological effects.

Li-ion batteries are dangerous because of the thermal runway when cells cross the temperature limit then the cell self-heats and damages itself, this we called degassing which when hot gases get released from the cell they can lead to fire or explosion.

In recycling, while crushing a li-ion cell it will create a short circuit internally which causes rapid uncontrolled discharge which causes heat up or explosion on land.

The waste materials of batteries can be toxic because of metal oxides phosphates, aluminum, copper graphite, and organic electrolytes but also harmful lithium salts and various plastics. If we don’t recycle lead, manganese, nickel, copper, cobalt then major environmental consequences could happen.

Today majorly li-ion batteries end up in landfills which can cause explosions or prolong land damage. To avoid explosions these batteries must be drained and discharged fully before recycling. Nowadays we throw their phones and laptops into electronic waste but it pays a high amount to the environment.

The battery manufacturer does not describe their battery pack what is inside it that because of that it is hard for the recycler while doing recycling lithium-ion, therefore having some sort of information from the manufacturer will be grateful for recyclers to take safety precautions carefully. 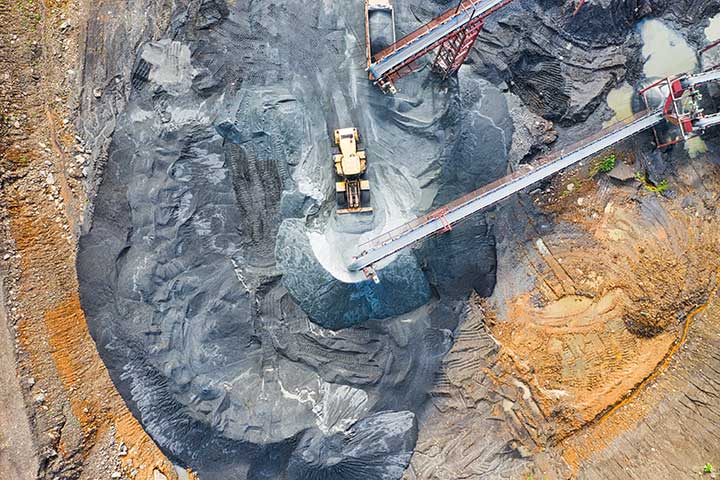 All negative carbon footprint activity has on the environment because of Lithium-ion Battery production. The battery production and complex extraction of raw material are impacting nature.

Lithium is in high demand it produces 1 metric ton co2 to produce electric vehicles, it depends on the size of the battery if the size is big then co2 emission is also high.

Mining of lithium is not green activity this process drains the groundwater from soil from the surrounding area, which results in less water supply for agricultural land.

Mining companies use 65% of the region’s water it takes 750 tons of brine for the production of one-ton lithium. In addition to this toxic chemicals are used in lithium mining and this will harm the ecosystems and food production. It also harms the soil and causes air contamination.

The Recycling Process of lithium-ion Batteries

Following are the types of recycling processes of li-ion battery

The chemical components separation method recovers 90 percent of raw material but there is one method which is the environmentally friendly bioleaching process that recovers 100 percent copper 100 percent lithium and 75 percent atom which was used.

This method uses hydrochloric as well as citric acid surprisingly fungi-type bacteria can separate cobalt from lithium. The recovery of cobalt is the main thing because its value has risen in response to increasing demand for battery manufacturing. With this recyclers recover lithium, nickel, and other materials.

The use of Li-ion batteries is growing so the demand for this battery is increasing and recycling also reduces their environmental impact.

Li-ion battery technology is dominating in every field of work from consumer electronics to automotive cars, people are surrounded by the Li-ion battery in every portable electronic device, in UPS, inverters, energy storage system, laptops everywhere only li-ion batteries fulfill the requirement.

There is a huge impact socially on people of li-ion batteries, people becoming very familiar with this technology but don’t know the impact of these batteries on the environment. The government should arrange one campaign to raise awareness of such things and make them realize the environmental duties towards nature.

Because just planting trees in society is not completing our social duty more important is care should be taken for them. In the case of batteries, we need these batteries, but we have to think and search for an alternate solution and complete proper duties in recycling those batteries.

According to a 2018 report by the ICCT, electric cars contribute significantly fewer emissions than conventional cars. Smart and advanced Lithium-ion batteries are the next generation technology but simultaneously we need to balance the cycle of the environment.

Government should take an initiative step to an awareness campaign to educate the people on the disposal of the li-ion battery. An alternate option will soon be in the market to replace the lithium-ion battery like one of those is aluminum-air battery and sodium-ion battery.

In comparison with fossil fuel, li-ion batteries are less emission but not zero-emission.

The next-generation technology is nothing but a lithium-ion battery, according to Fitch news India EV sales will grow by 26% by FY23. Li-ion battery is having a large amount of share in the market as we saw at the start of the article.

Through this article, the focused point is the effects of lithium-ion Batteries on the environment to be highlighted so thank you for reading this article. 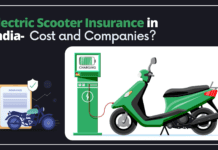 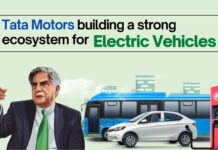 How is Tata Motors building a strong ecosystem for electric vehicles? 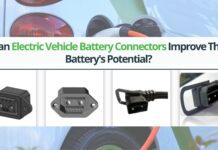 The most beautiful and quietest rally in the world...