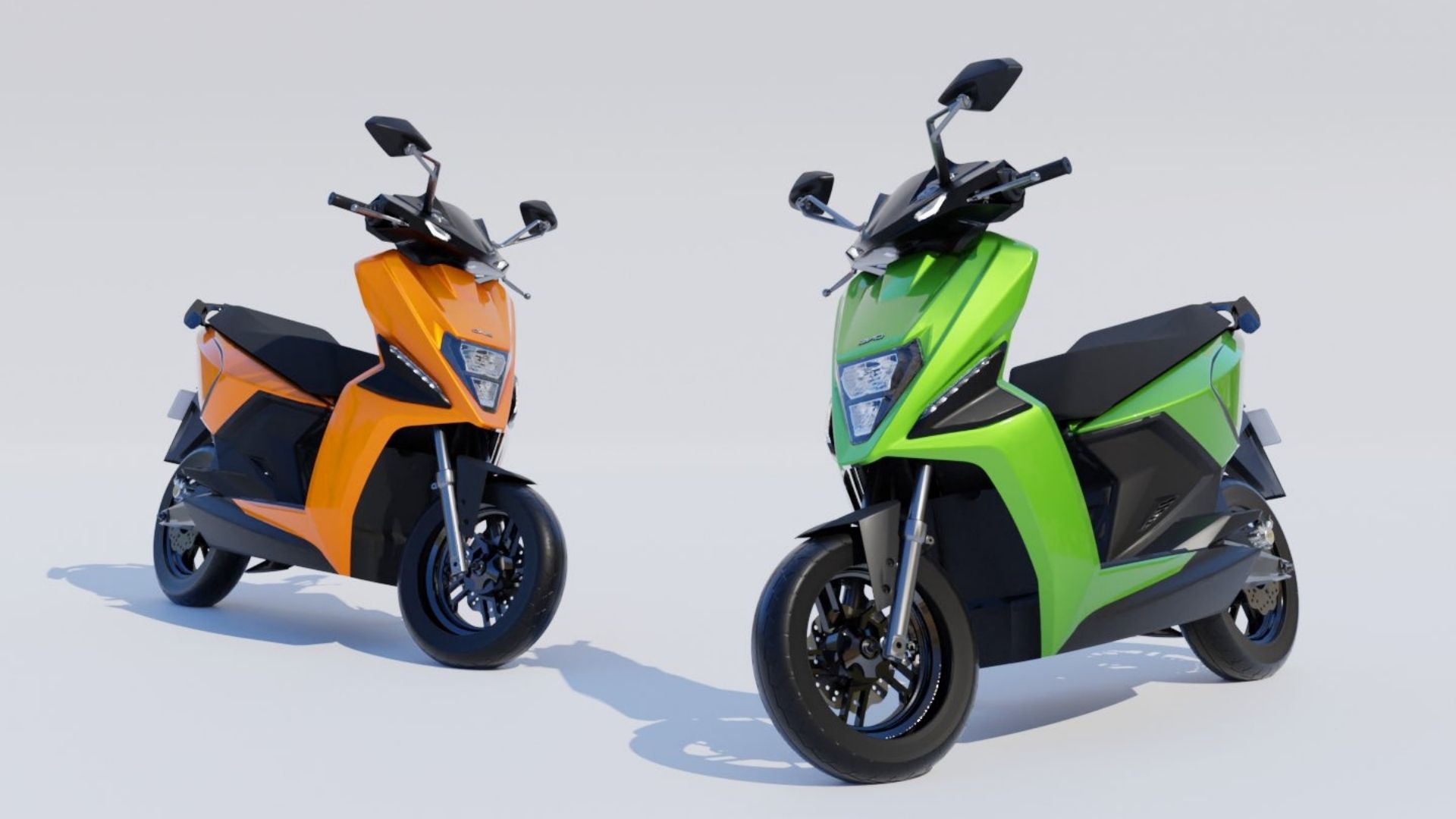 Everyone in India is eagerly waiting for the Simple Energy electric scooter. All eyes are on any official news the company would get, so now the latest news is coming out. Suhas Rajkumar, CEO of Simple Energy has given good news.

Suhas Rajkumar has given an update on Monday (May 30) regarding the test drive of Simple One. The company has scheduled the timetable of these e-scooters according to different cities of different states of India on its social media platform. 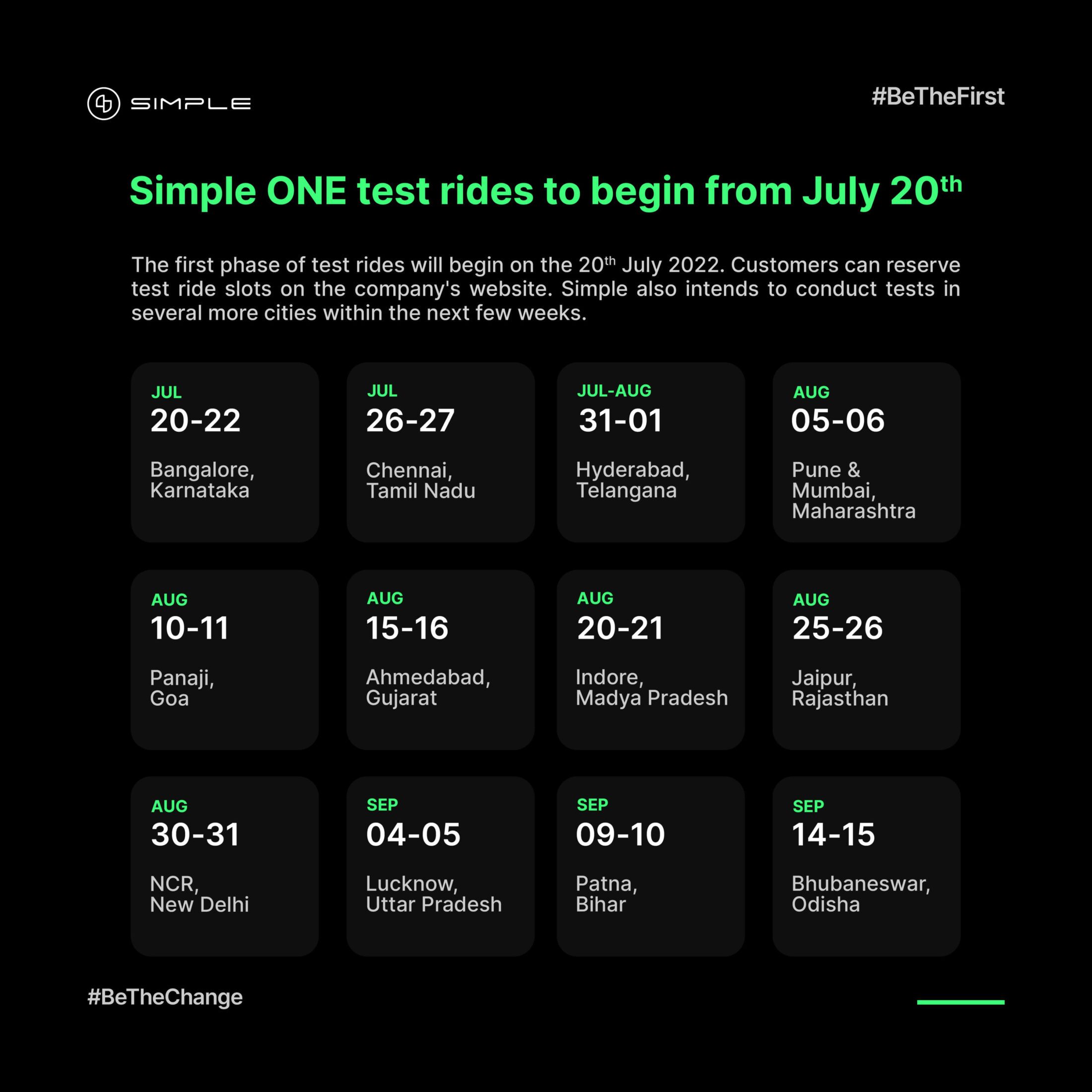 When will the test drive take place in which city as per the schedule? The test drive will start from Bengaluru (Karnataka) on 20th July and will continue till 22nd July.

So in this way from July 20 to September 15, this test drive will run in 12-13 different metros of India. Along with this, Suhas Rajkumar also says that for the next 5 weeks, some more cities will be added to the list of this test drive, whose information will be given in time.

After this information came to the fore, customers now believe that it is difficult to get its delivery before the month of October -November 2022.