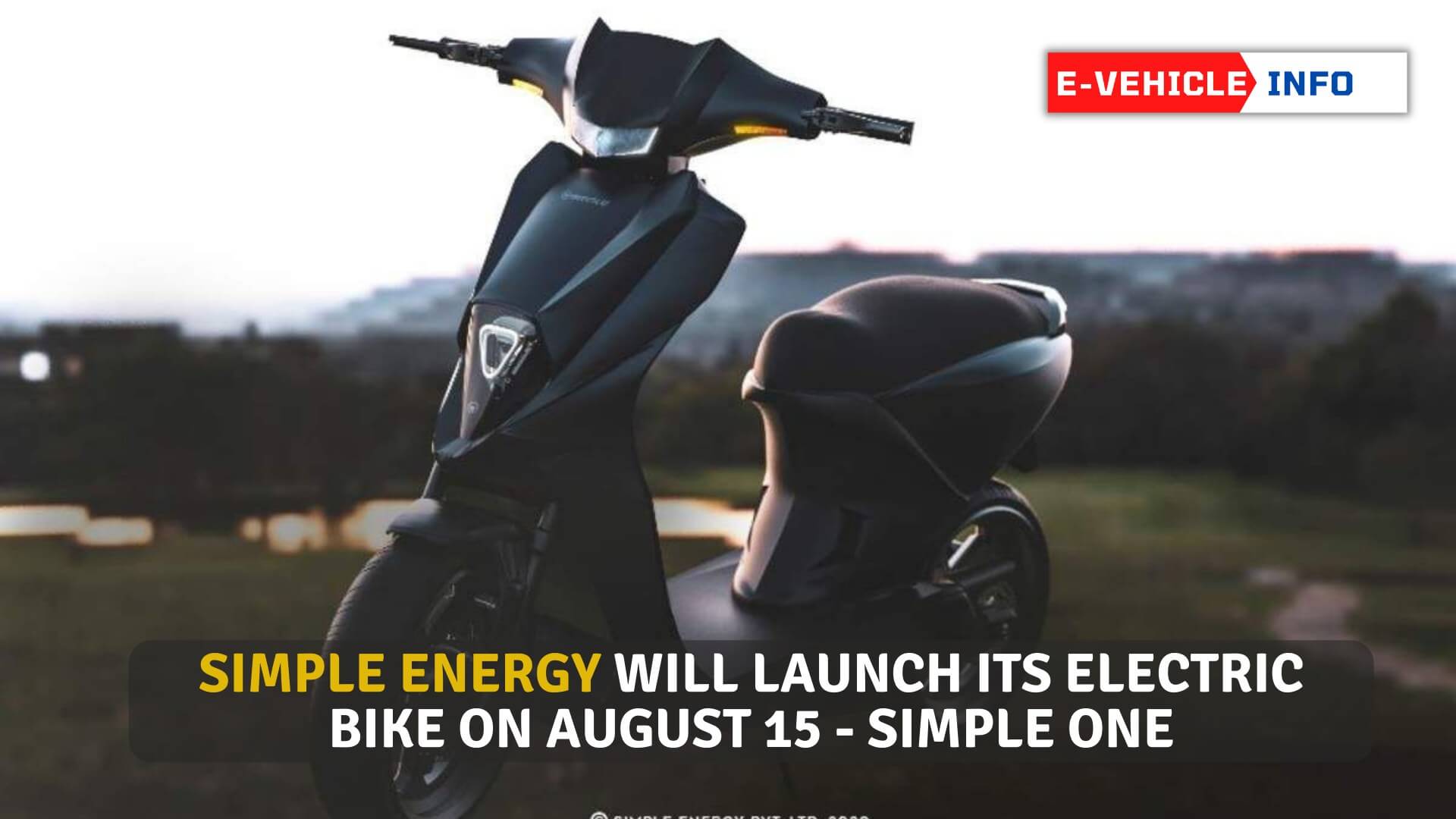 The e-scooter will be available in phased-manner starting with Bangalore, Chennai, and Hyderabad followed by other cities in the coming months. 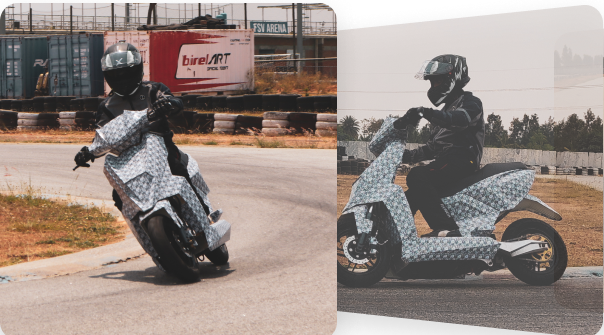 Simple Energy will launch its Simple One on August 15 Confirmed by The Compnay. The Company’s Simple One price in India is expected to be Rs 110,000 to Rs 120,000.

The Simple One specs revealed that the Simple One will have a 4.8 kWh lithium-ion battery, a claimed range of 240km in eco mode, a top speed of 100kph, and 0-50kph acceleration in 3.6 seconds.

Other key features are a mid-drive motor along with a removable battery and futuristic design. It will also come with features like a touchscreen, onboard navigation, and Bluetooth, among others.

Simple Energy’s Simple One is all set to launch on 15th August and on the same date Ola Electric has announced the launch of its Electric scooter – Ola S1, Ola S1 Pro. We can see some interesting clashes with both the EV startup companies in India.