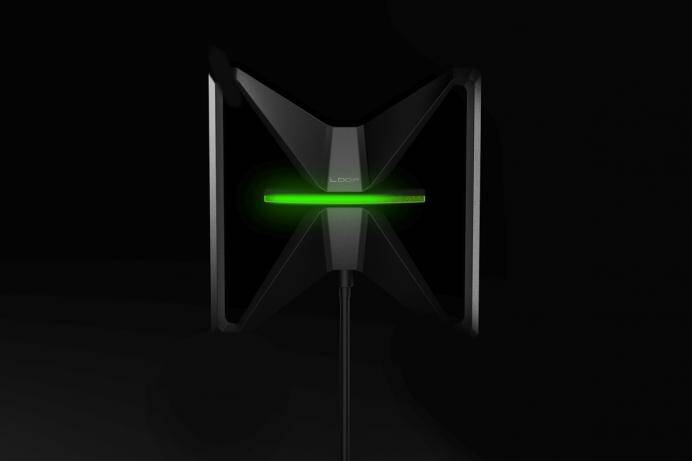 Bengaluru-based EV maker, Simple Energy, today revealed its electric vehicle fast charger called the Simple Loop and a few more details about its first electric scooter, the Simple One, ahead of the launch.

The information revealed that the company’s flagship vehicle will have a boot space of 30 liters, which is the largest in the premium segment.

In addition, Simple Energy has mentioned its plans for a Simple Loop fast charger. It will be deployed across India. The company will deploy 300+ charging stations in the coming months