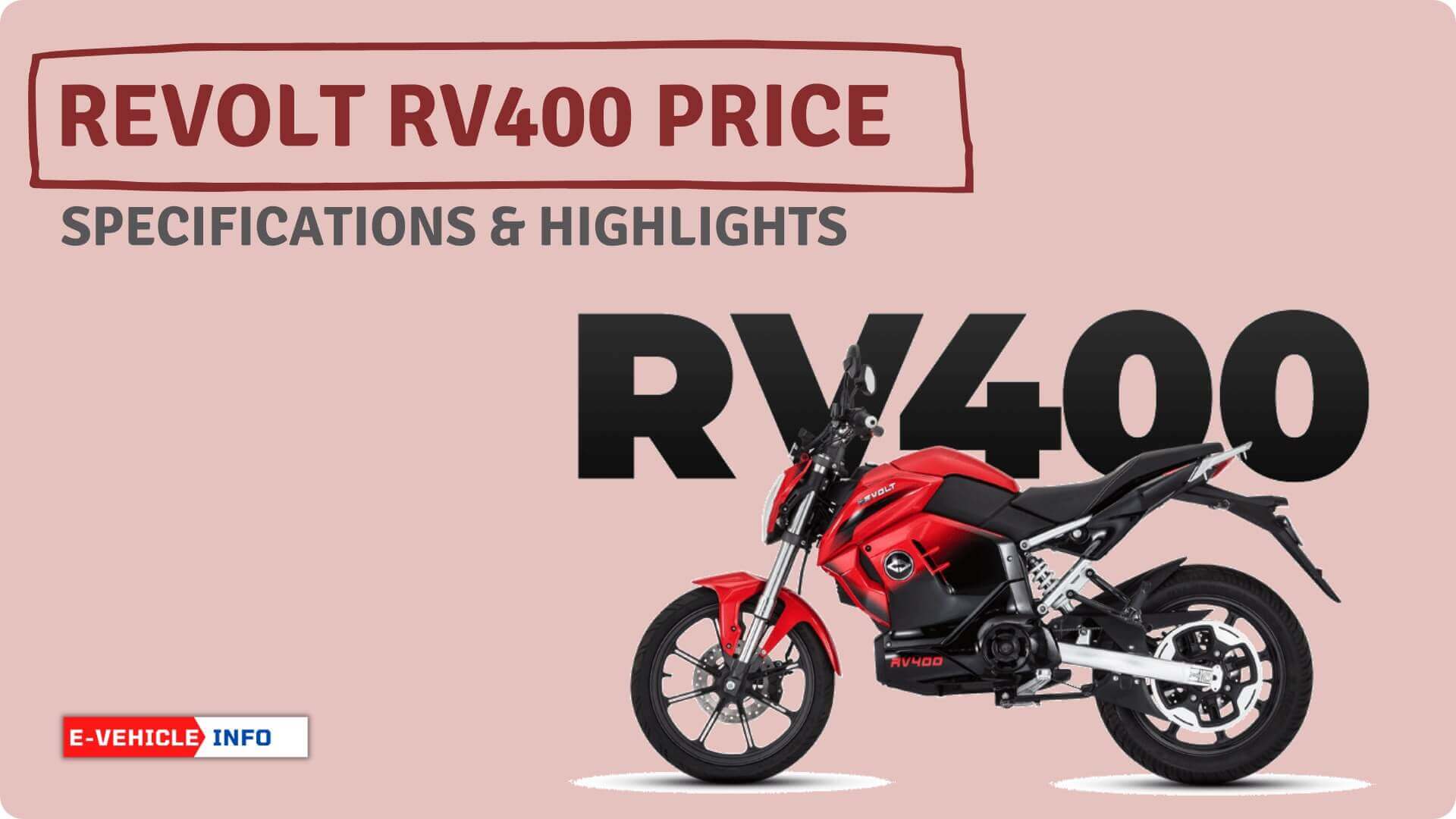 The price of the Revolt RV400 starts at Rs. 1.07 lakhs, however, it can be reduced to Rs. 87000 thanks to subsidies from the central and state governments. The RV400 has no direct competitors, however, it does compete with the TVS iQube Electric and the Ola Electric Scooter in the EV arena.

A swappable lithium-ion battery with a total capacity of 3.24 kWh powers the Revolt RV400. A 5 kW BLDC motor is installed on the hub. While it is said to take roughly four and a half hours to fully charge, the promised range is 150 km per charge. According to Revolt, the automobile has a top speed of 85 kmph.

A full-LCD instrument cluster and 4G connectivity are included in the RV400, in addition to LED headlights. Riders may now use the Revolt app to check travel history, battery health, range, and the nearest swapping station by pairing their smartphone with the bike. Geofencing and keyless operation are included for enhanced security.

Revolt RV 400 Comes with An inverted front fork and a mono-shock featuring screw-type preload adjustability to handle the suspension responsibilities. Both ends of the Revolt RV400’s brakes are 240mm discs, with CBS as standard. You may even switch the batteries at the Revolt Swap Station if you’re in a rush. 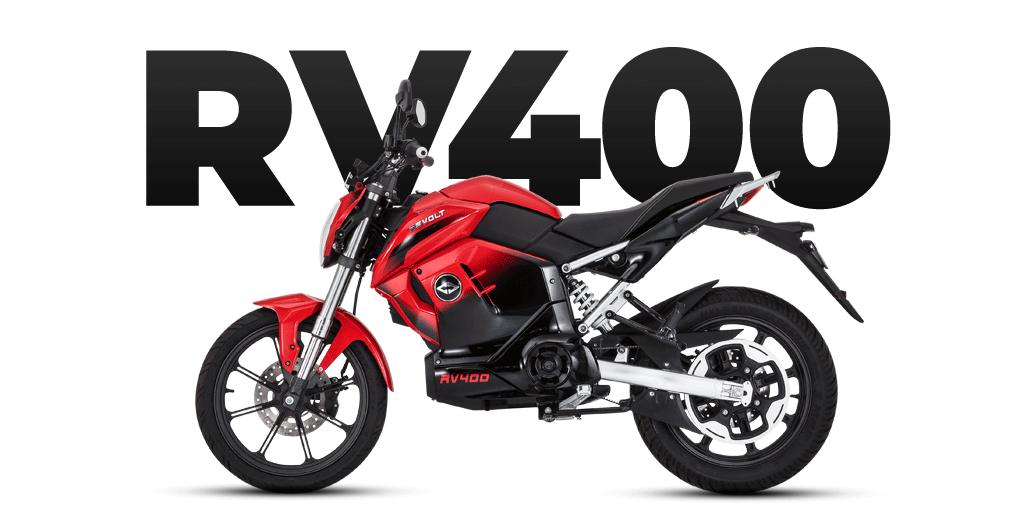 Ans: The Revolt RV400 will have smart features like pairing their smartphone with the bike, Geofencing, keyless operation, LED headlights, and 4G connectivity.