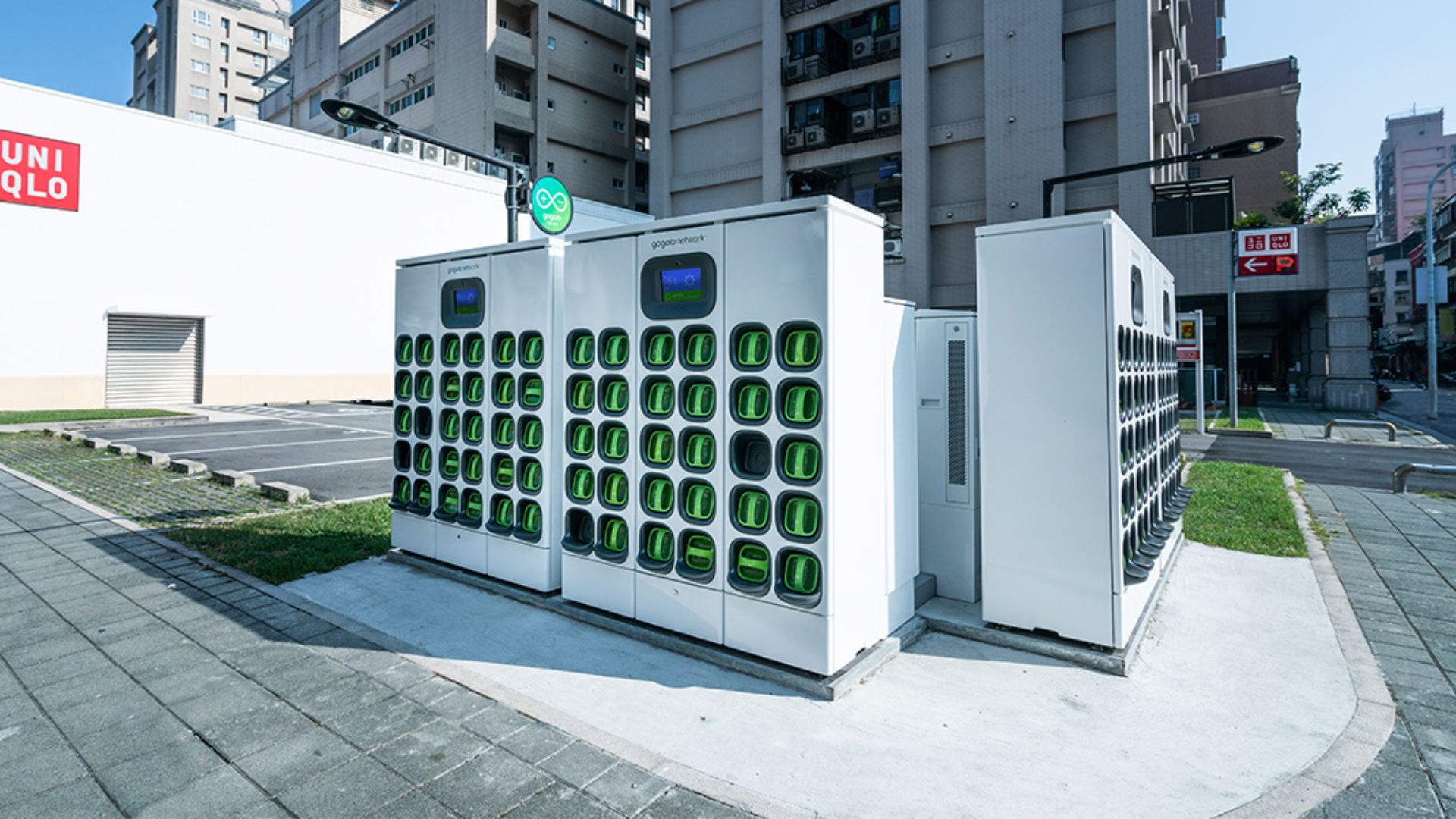 When it comes to electric cars, range anxiety is one of the most common concerns. Many potential electric car owners worry about being stranded with a low battery and nowhere to charge. That’s why many manufacturers are working on ways to extend an electric car’s range. Instead of making bigger batteries, which would be expensive, some companies are coming up with ways to swap old batteries for new ones quickly and efficiently.

Alternatives like this aren’t cost-effective for all-electric car models. Depending on your planned usage and price point, you may find that a battery-swapping system isn’t right for you.

Let’s take a look at the pros and cons of battery swapping as an energy-efficient solution:

What is battery swapping? 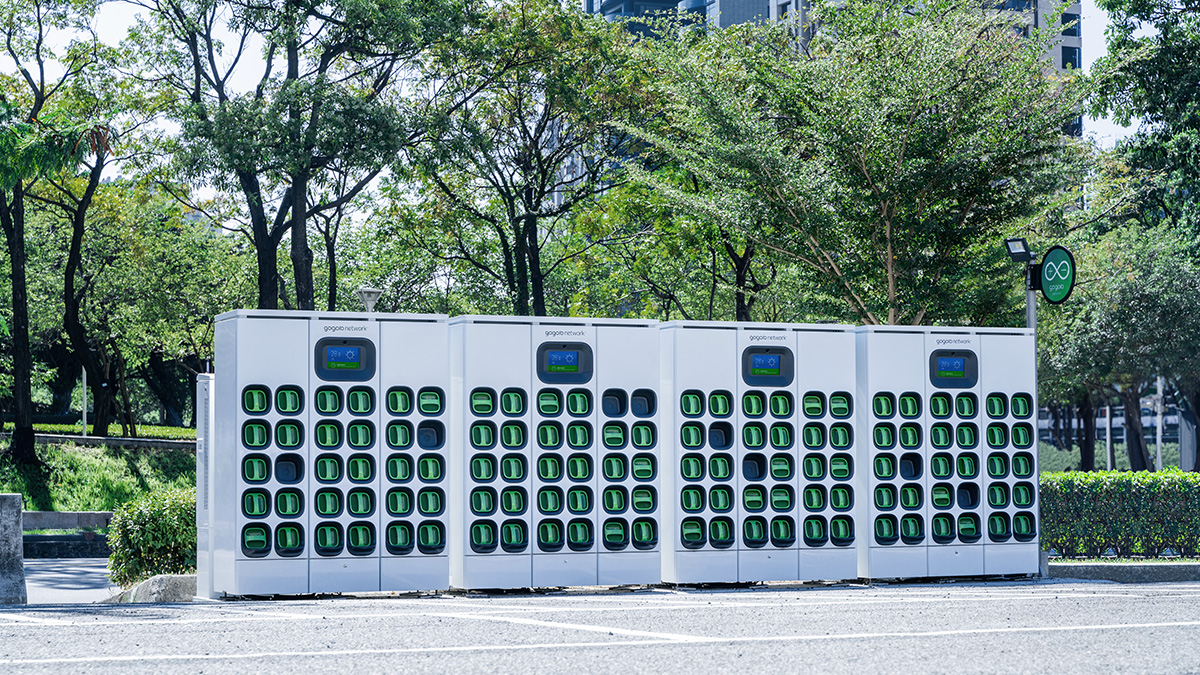 Battery swapping is a method of electric vehicle recharging that involves removing and replacing an electric car’s battery pack outside of the vehicle.

This is done by connecting the old battery to an automated system outside of the car, which then retrieves a fresh, fully charged battery from an indoor storage unit and attaches it to the car. With the new battery pack and the old one removed, the vehicle can then be driven away as usual. During this process, no one has to get inside the Vehicle and no wires are connected to the car’s electrical system.

Battery swapping is well-suited for vehicles with high energy needs that require a big battery. This type of system is used most often in heavy-duty electric vehicles with long daily driving requirements.

With the average cost of a fully electric vehicle battery currently around Rs. 15,000-2000 per kWh, swapping systems can save money. After all, it doesn’t make sense to invest thousands of rupees in a new battery every time the old battery goes bad. A swapping system is also a more convenient solution than having to frequently exchange batteries.

When you’re swapping one battery for another, there’s no need to wait for the battery to charge. It’s a quick disconnection and reconnection process, meaning you’re back on the road faster.

While the general public is most familiar with battery swapping as electric vehicle service, the technology is also used for hybrid vehicles.

Most swapping stations are currently located in urban areas with heavy demand for this type of service. If you live in a rural area without access to one, it may not be the best solution for you.

Since the equipment used for battery swapping is exposed to the elements, it must be serviced regularly to prevent corrosion and other damage. This adds to the cost of running a swapping station.

If you’re driving a non-hybrid car that requires battery swapping, you may find yourself unable to take advantage of this service. Most swapping stations are designed for electric vehicles with batteries that are easy to remove and replace. If your car has a non-standard battery, you may not be able to use this service.

While battery swapping has been a common practice among electric vehicle owners for decades, many in the industry are now looking to the future. Automakers are working on new technologies that will charge a car’s battery more quickly, extend its range, and make it easier to remove and replace batteries.

Battery swapping is a quick and cost-effective method of recharging an electric vehicle that’s most suited to cars with high daily driving requirements. While this system is widely used in urban areas, automakers are now working on new systems that will charge a car’s battery more quickly, extend its range, and make it easier to remove and replace batteries.