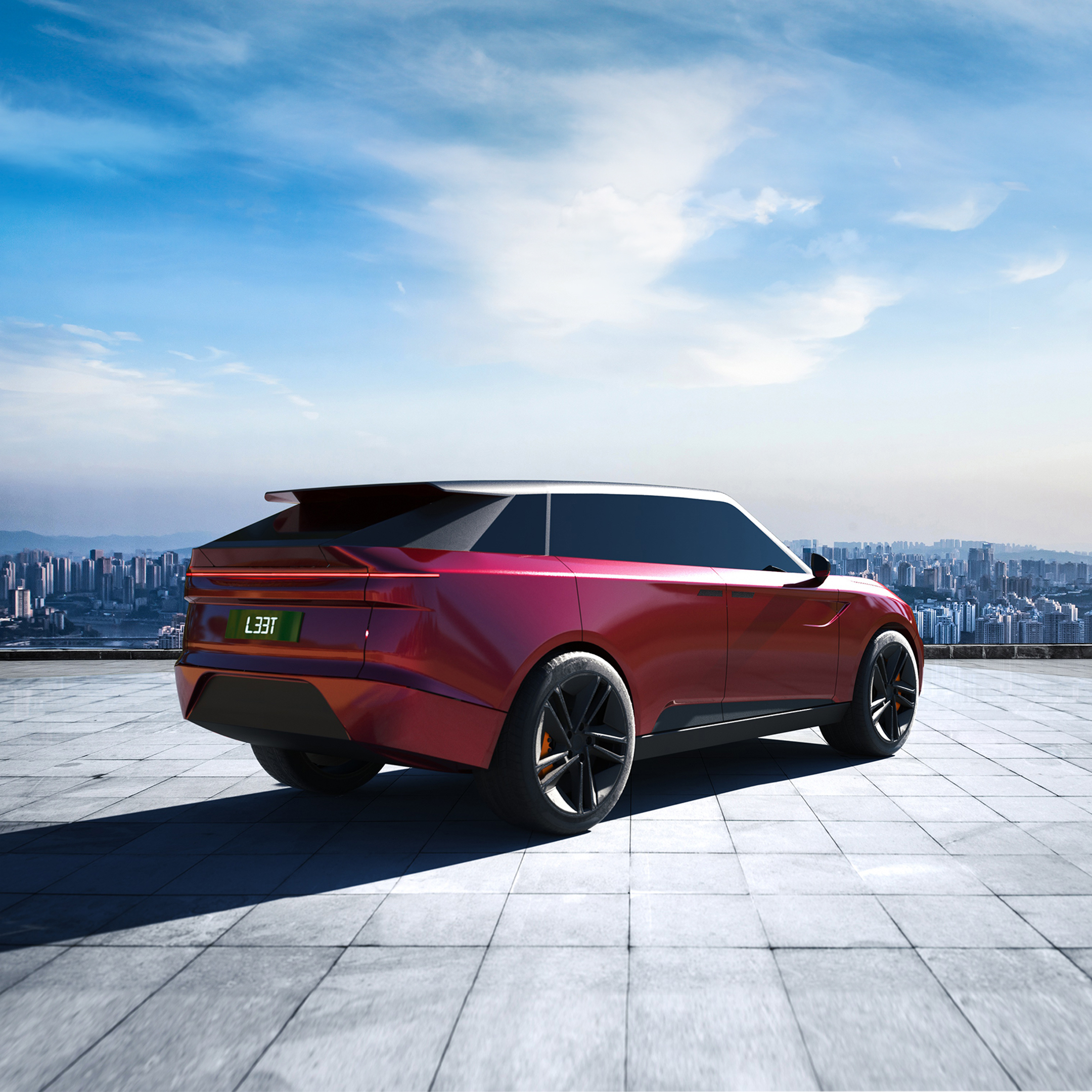 Bengaluru-based electric vehicle startup Pravaig is ready with its latest unveiling of an e-SUV to hit the road. Do you know what is different this time? It is an Indian company with an indigenous SUV model. Not only the company is promoting Made in India campaign but we hope this will bring economic prices of electric SUVs before the consumers.

In the past 11 years, the company has attained growth by leaps and bounds. Let’s have a glance at the journey.

2011: It all started in the year 2011 when the company set up its R&D in Jaipur to make world-class EVs for the Global Market.

2014: The company built its three prototypes. 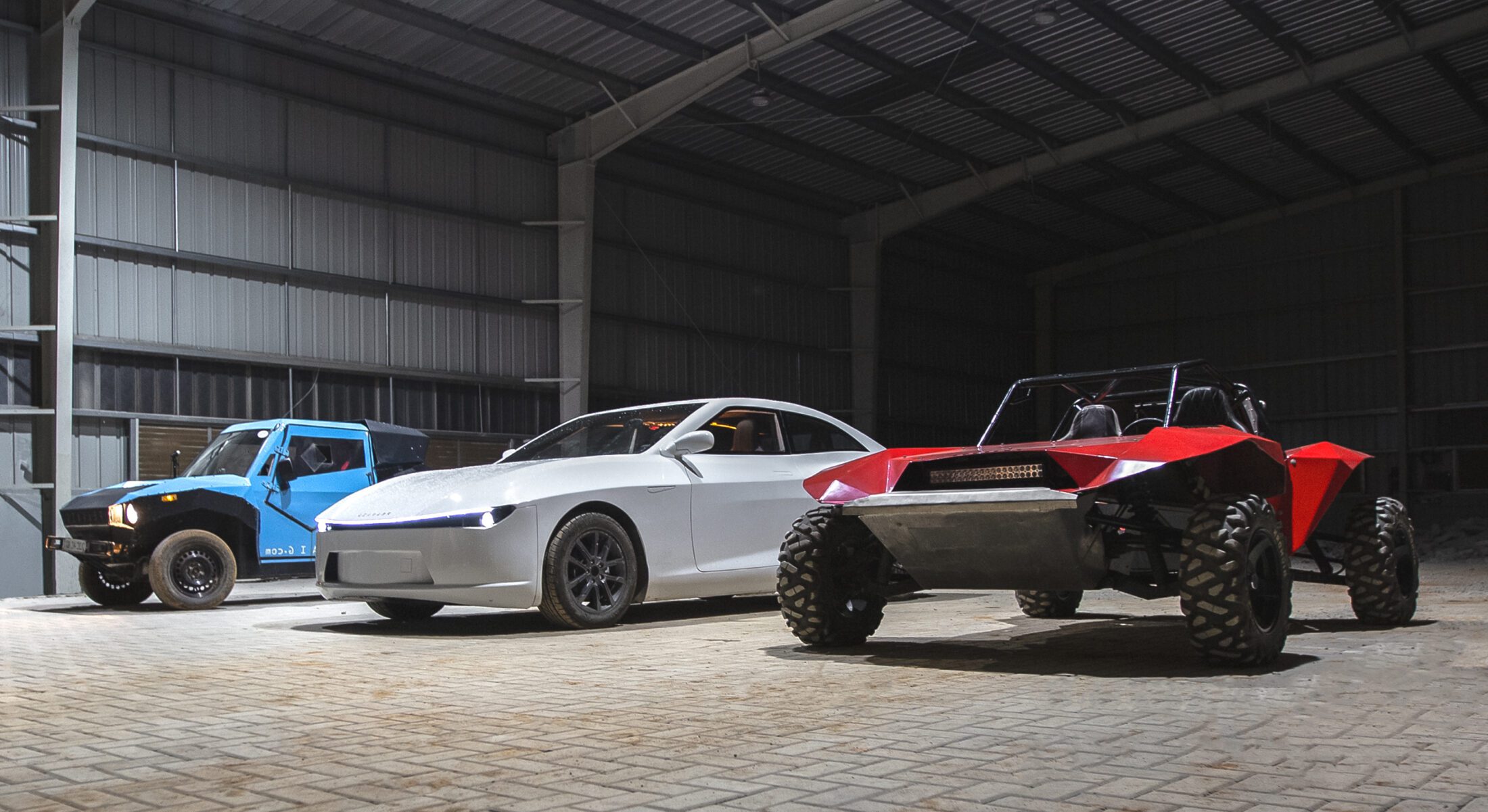 2016: Build Electric Drive Train Gen 2 and tested 100,000 combined kilometers of testing on two more recent prototypes. Not just this but they Partnered with American AC Propulsion.

2019: Incorporated the company with the name of Pravaig Dynamics Pvt. Ltd. developed a team and established a production and engineering center in Bengaluru, India.

2020: Received their first external funding and got their first customer sign-up and engineered prototypes built specifically for production.

2021: Built a semi-automated factory with a 500 MWh/year capacity for the production of batteries. 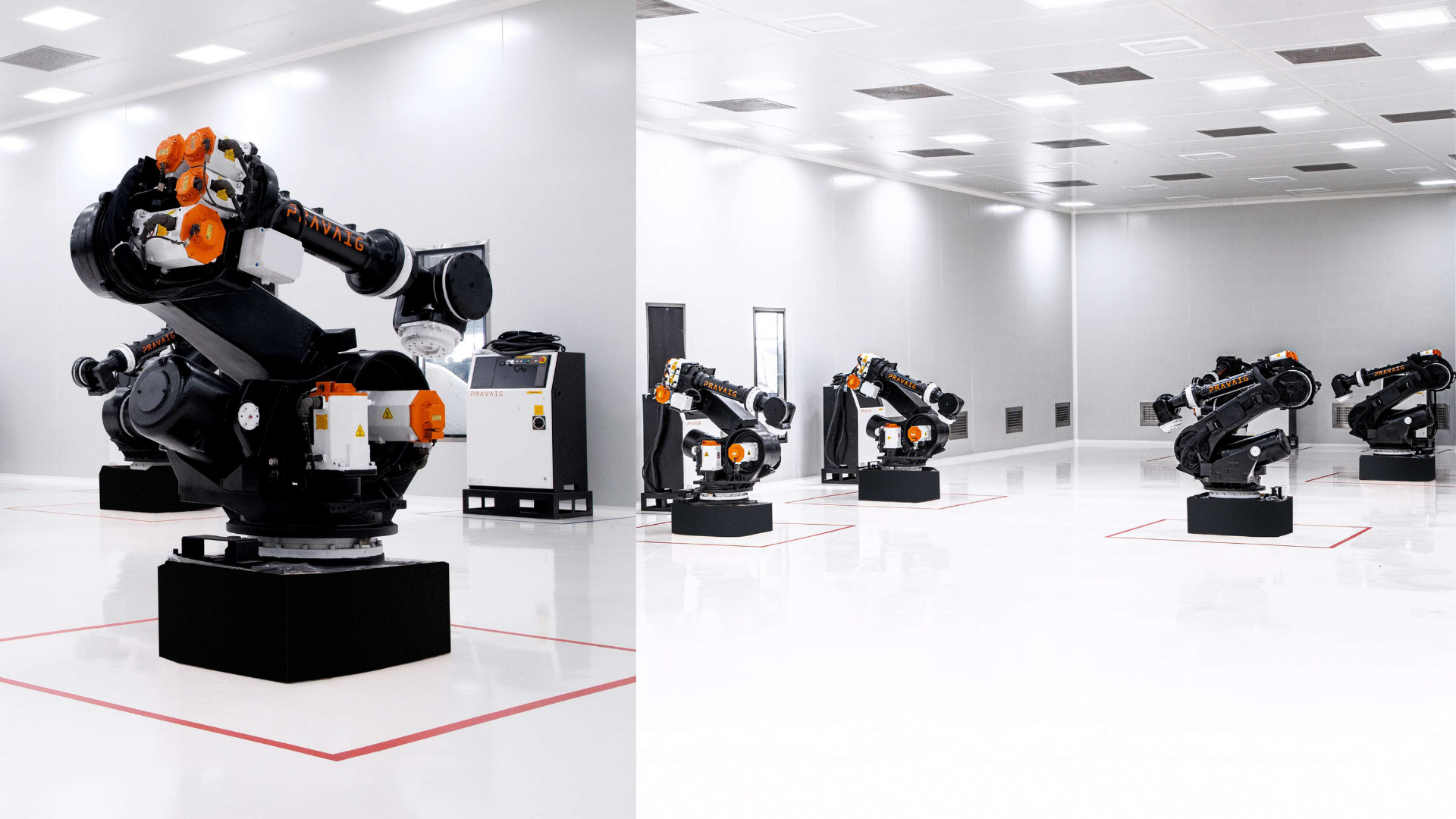 2022: Set up production lines and launched their product portfolio.

Even though the corporation hasn’t formally announced the name of the e-SUV, several hints from the company have convinced us that the new SUV will be called “Defy” 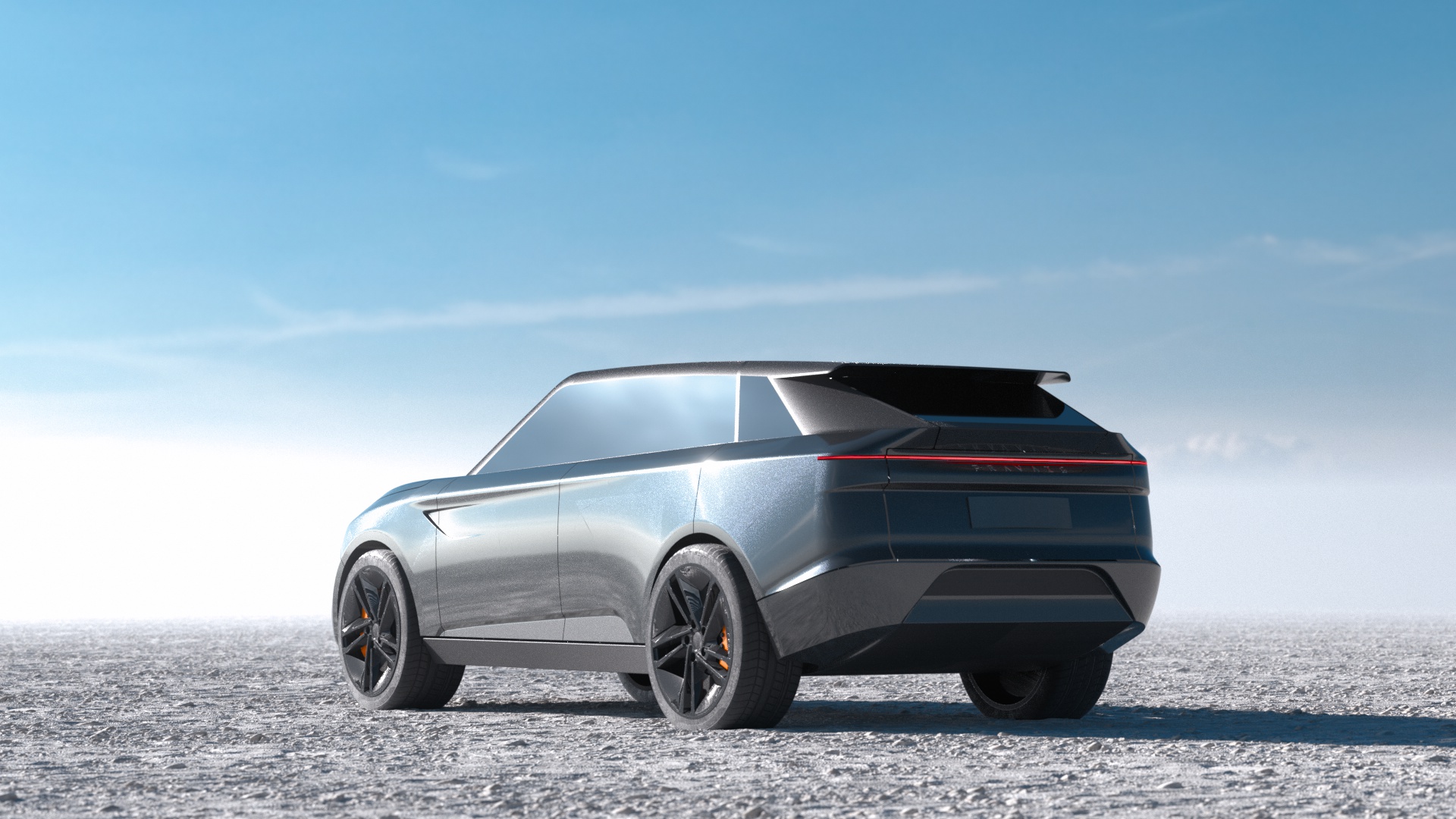 More information could be drawn from the teaser image released by Pravaig. We can infer that despite its boxy shape, it has svelte stylistic features, such as a single-piece LED tail light that spans the width of the tailgate. The word “PRAVAIG” is inscribed directly beneath the tail light. The Pravaig Defy will be available with a single-pane sunroof for the front occupants and a bigger unit for the back occupant, according to the teased pictures. We expect the launch to be anytime in 2023.

We believe the new eSUV will have a range of 504km with a top speed of 200 km/h on a single full charge. The EV will have rapid charging capabilities, and the quick charge will be appropriate. In just 30 minutes, you could charge it up to 80%. According to Pravaig, the SUV can go from 0 to 100 kph in under 4.3 seconds.

The SUV will have an onboard Wi-Fi system and plugs for 220V power for the back passengers. Additionally, the front and back seats. Devialet speakers, a PM 2.5 filter, USB type-C, and wireless charging are all included. What remains to be seen, though, is how many of these technologies will make it into the final automobile.

What do they do at Pravaig? 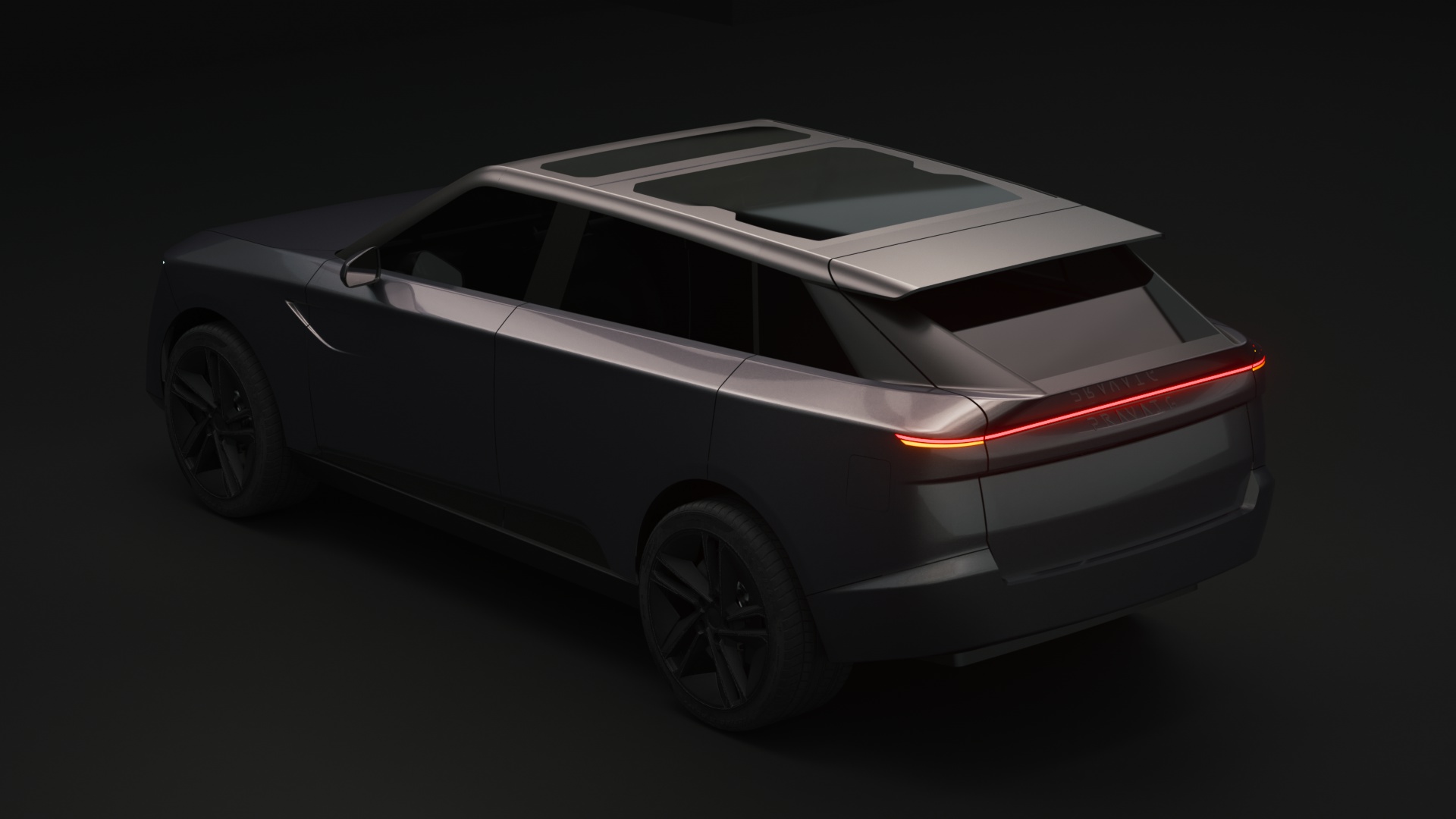 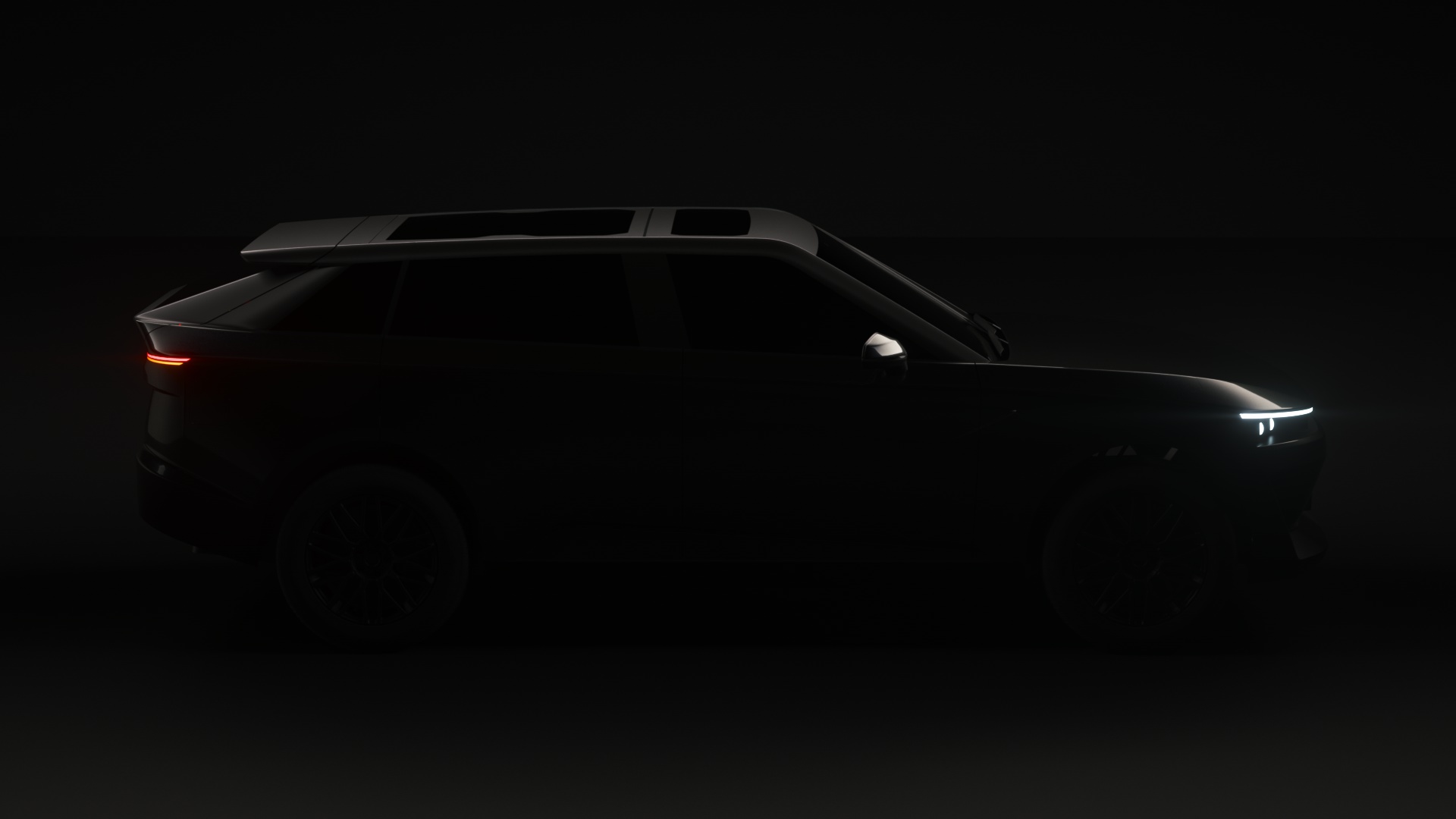 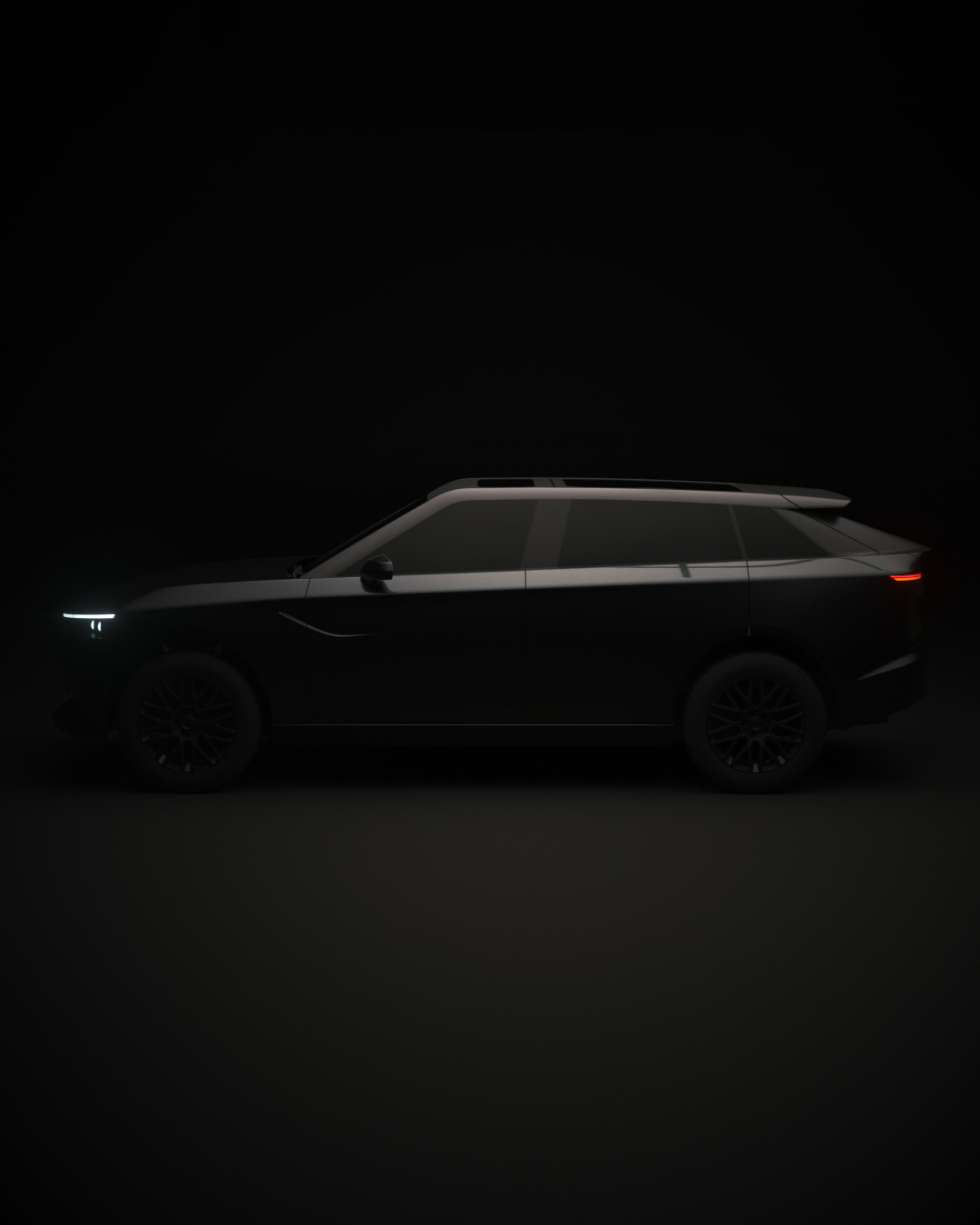 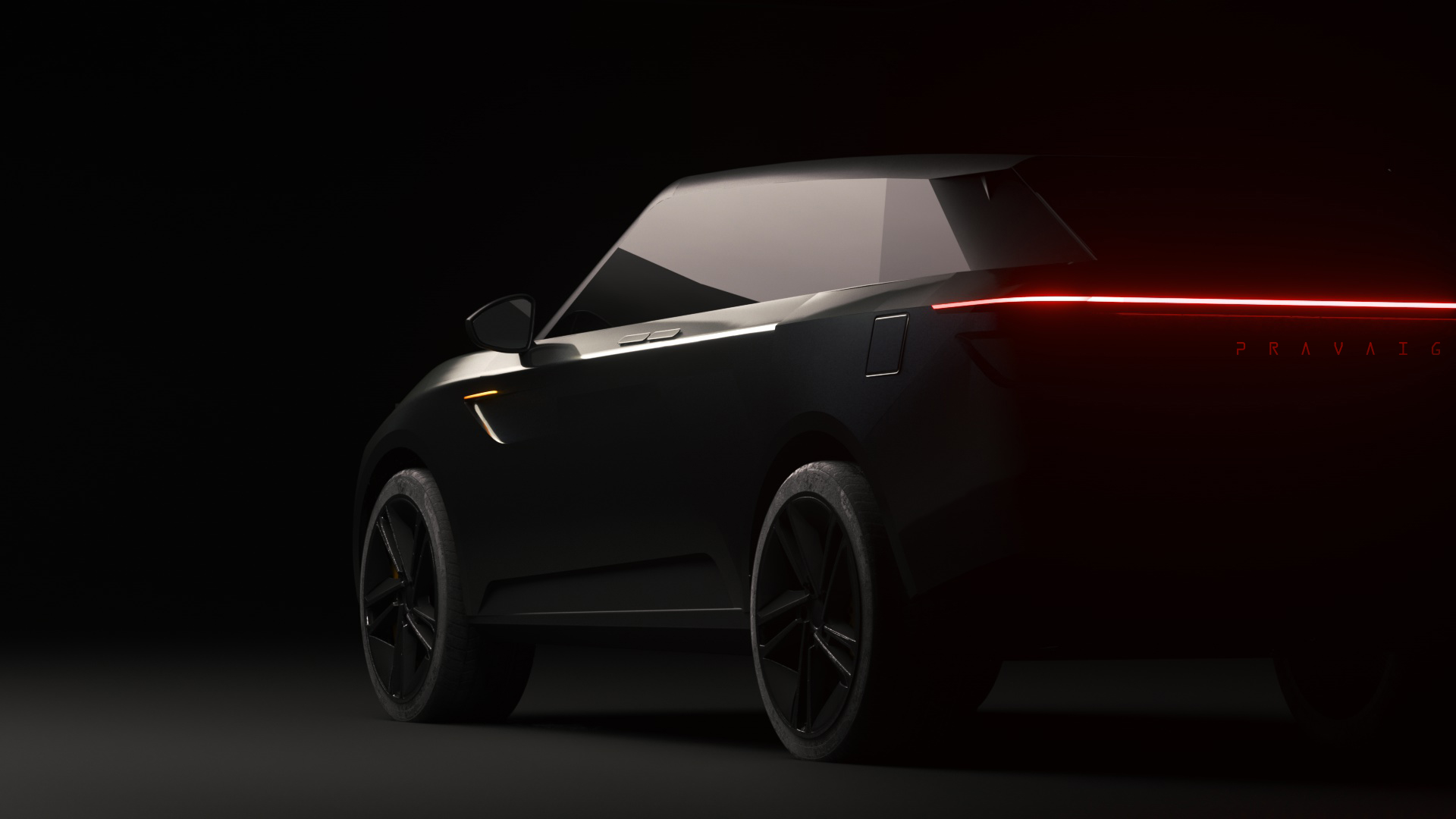 The company has plans for 2023, 2025, and 2027. It attempts to capture Indian Metropilitians, cities, and the global market according to the given timeline. By increasing their purpose-built cars from 40,000 TB in 2023 to 56,00,000 TB in 2027. The future vision sounds promising. Until then stay tuned because we are as excited about the unveil as you are!