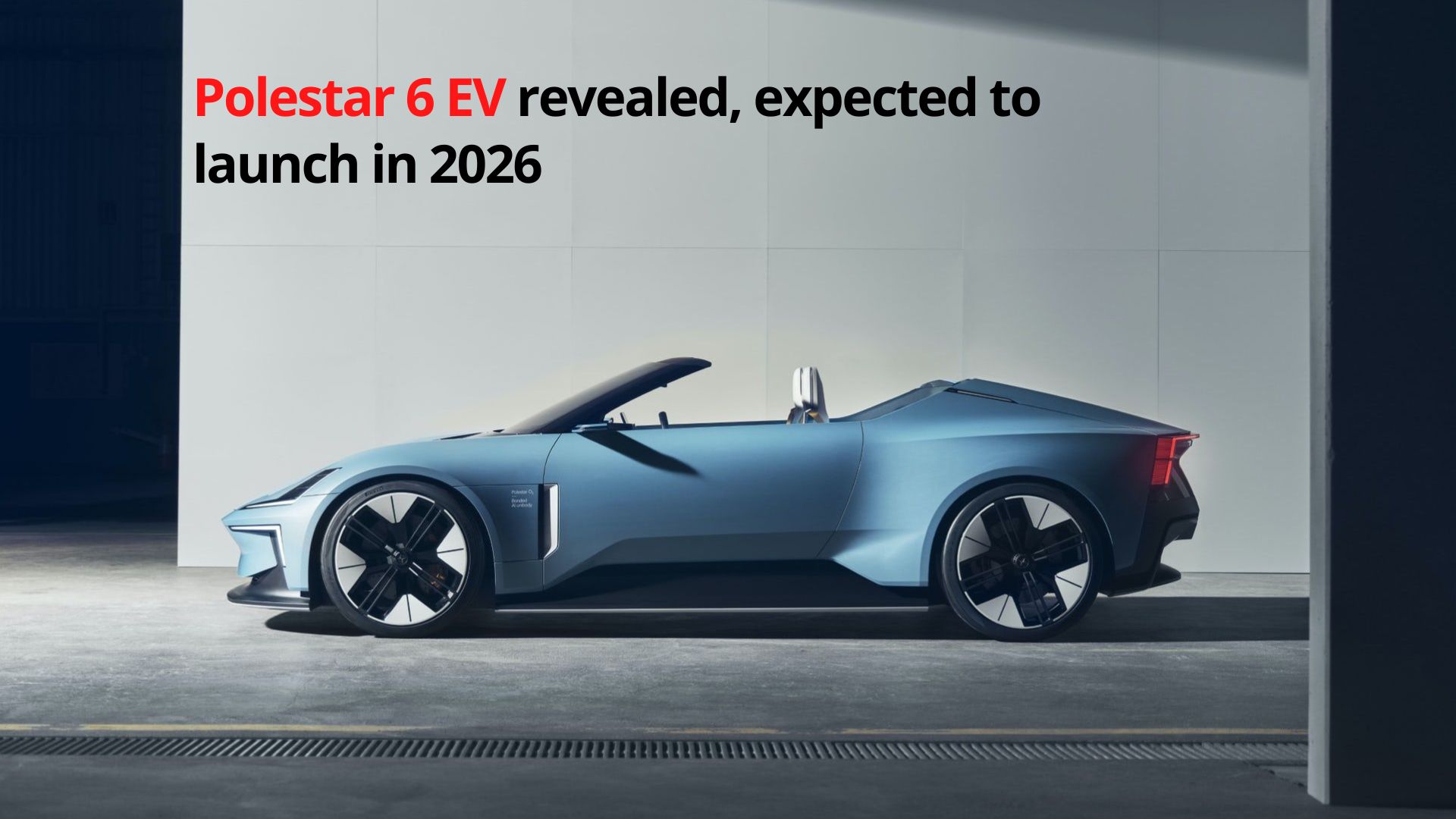 At Monterey Car Week in California, Polestar is back with the Polestar 6- electric roadster concept, where they first revealed it. This time around, the company has another revelation: a version of the concept car will become the Polestar 6, which is expected to launch in 2026.

The company is celebrating with a 500-unit limited-production edition, the Polestar 6 LA Concept Edition, which closely resembles the concept.

The Polestar 6- electric performance roadster will go into production by 2026. Based on the Polestar O₂ concept, the company revealed this in March. The Polestar 6 will take the design language established by the Polestar Precept further, creating a new premium performance paradigm in the form of an all-electric roadster. 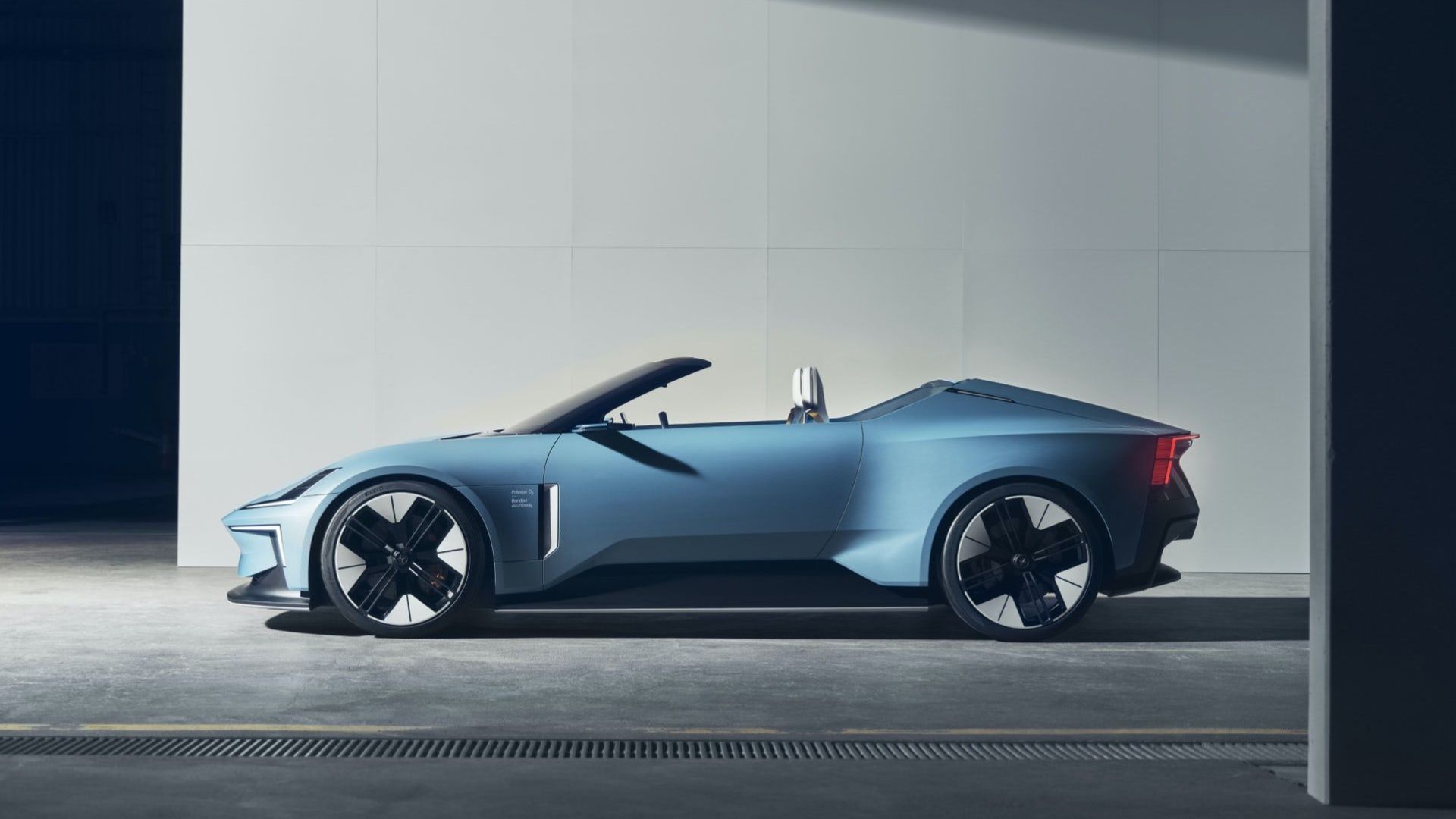 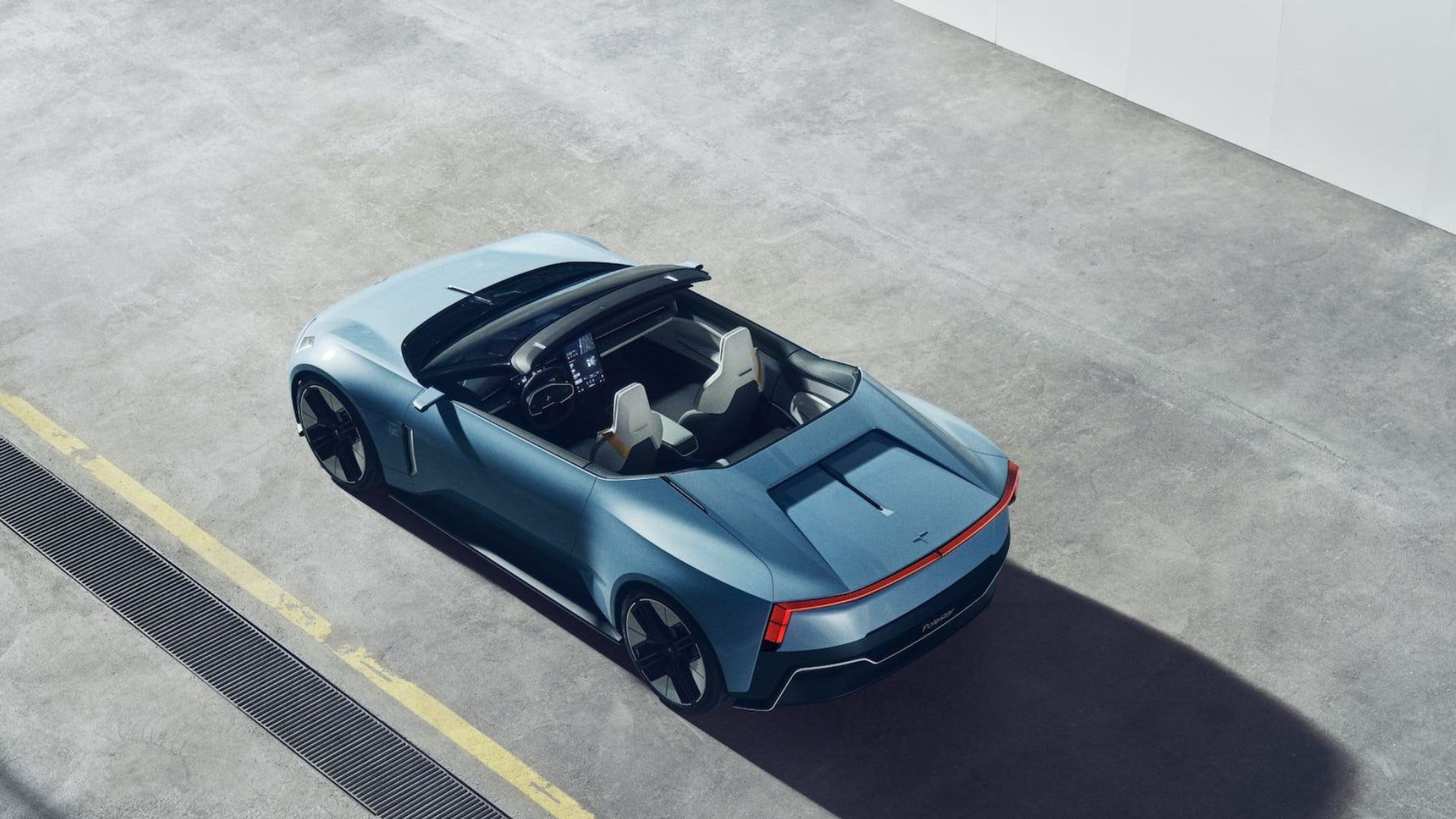