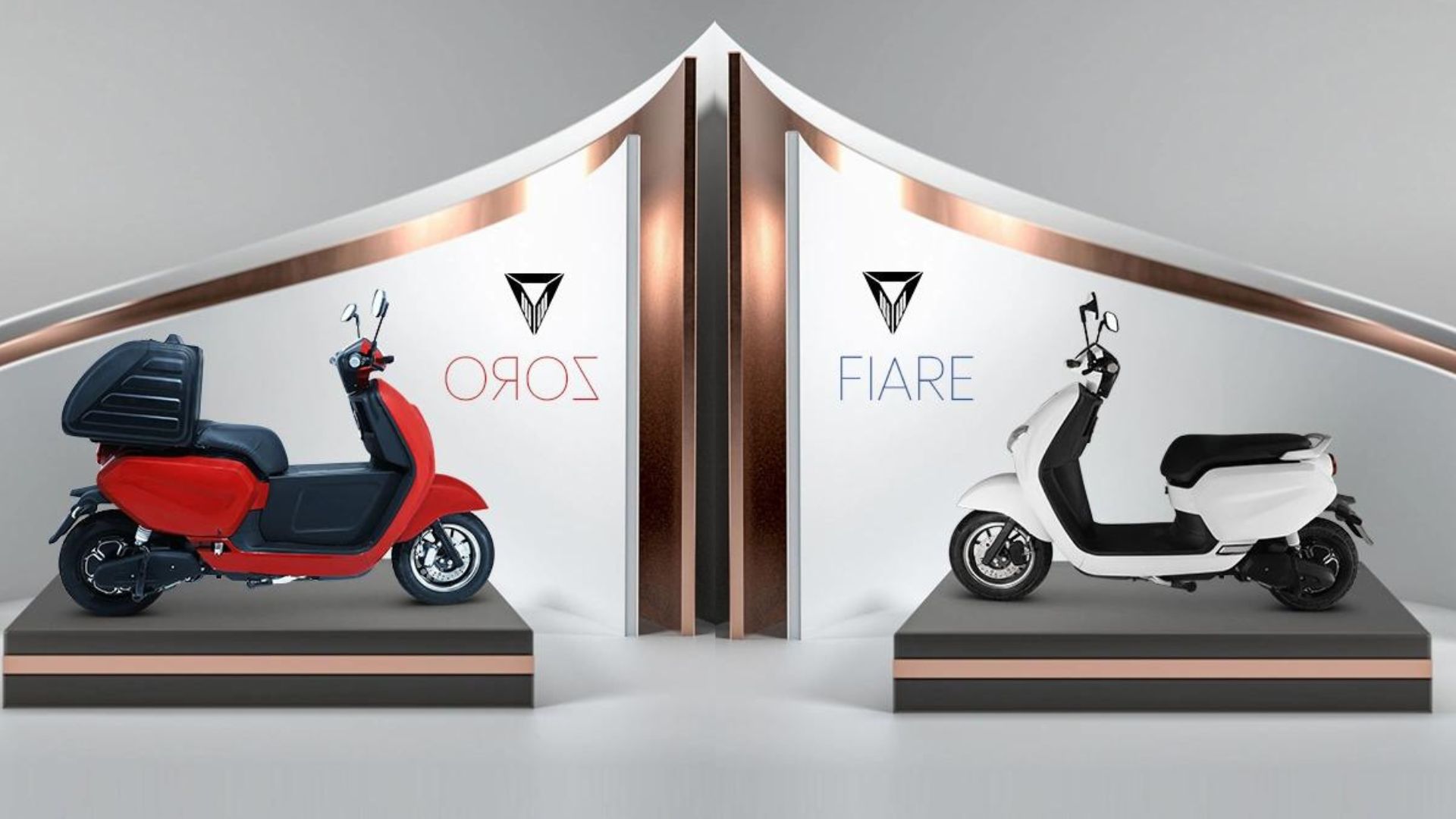 The Company like Omega Seiki Mobility analyzed such opportunities and launch their new advanced electric two-wheelers which are FIARE and ZORO. The FIARE will be a public-use electric scooter that could be used for travel and general purpose. Zoro will be a commercial single-seater electric two-wheeler with a covered carrier at the rear which one can use for delivery and transportation.

What we know so far:

These electric two-wheelers can have a detachable electric lithium-ion battery weighing around 12 kg and can be equipped with two such batteries. This feature allows you to take the battery out of the vehicle, charge it at home, without battery theft to some extent, and it won’t be a problem to charge an EV if you live on the floor.

The EV will come with a slew of features, mainly a digital advanced display, alloy tubeless wheels, and a reverse gear option with a BLDC hub motor the company plans to make it easy to access the EV for all age groups who can ride. and make it legal. They kept their EV with a top speed of 45 km/h and a range of 85 km on a single charge.

The company also wants their EVs to be used for commercial purposes, so they are partnering with home delivery ventures like Zomato and Swiggy across the country to see a huge commercial ground.

Uday Narang, Founder, and CEO, of Omega Seiki Mobility, said, “We are building exclusive applications and features in our electric scooters for the B2B sector. We are actively exploring partnerships with key players, especially in the food delivery, pharmaceutical sector, and in other areas”

The bookings for the electric two-wheelers were commencing by the end of August 2021, but now the launch is expected by the first half of 2023.

OSM has showcased its vehicle in the Pune showroom and by 2021-2022 they had around 15 showrooms across the country, more than 10 showrooms will be opened in major cities.

Recently Uday Narang, Founder, and CEO posted on LinkedIn stating “At the OSM Ecocar factory with the first unit of Omega Seiki Mobility‘s upcoming two-wheeler. I firmly believe in testing products thoroughly before launch for that a safe, clean, and sustainable product reaches the hands of the consumers.” 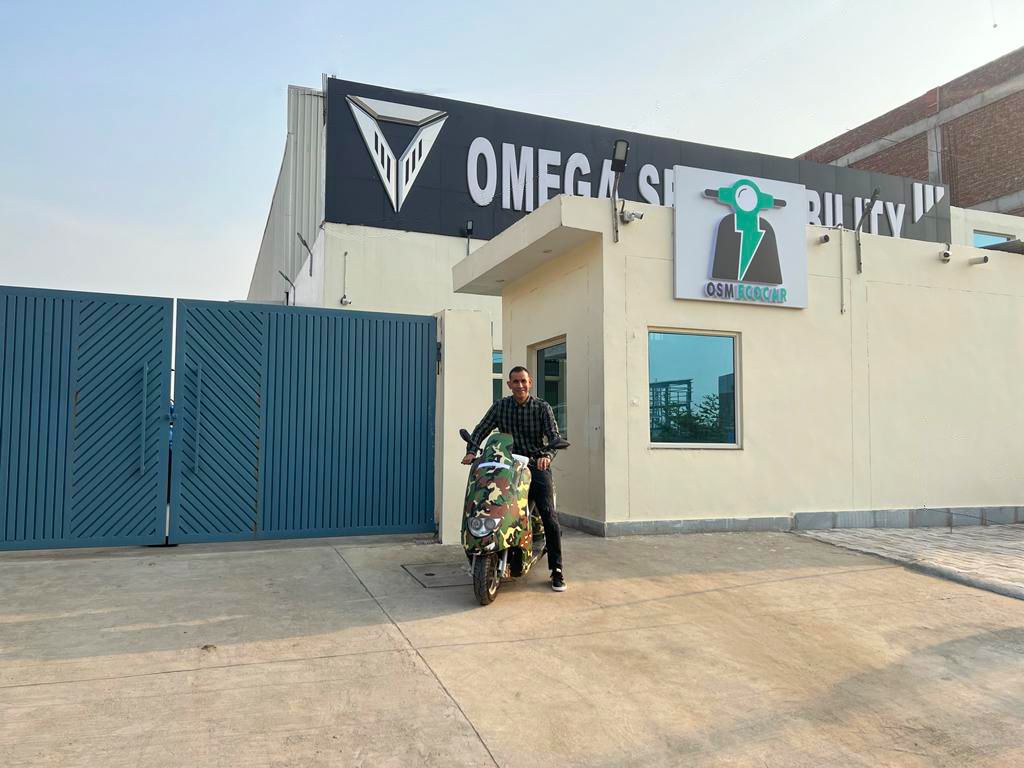