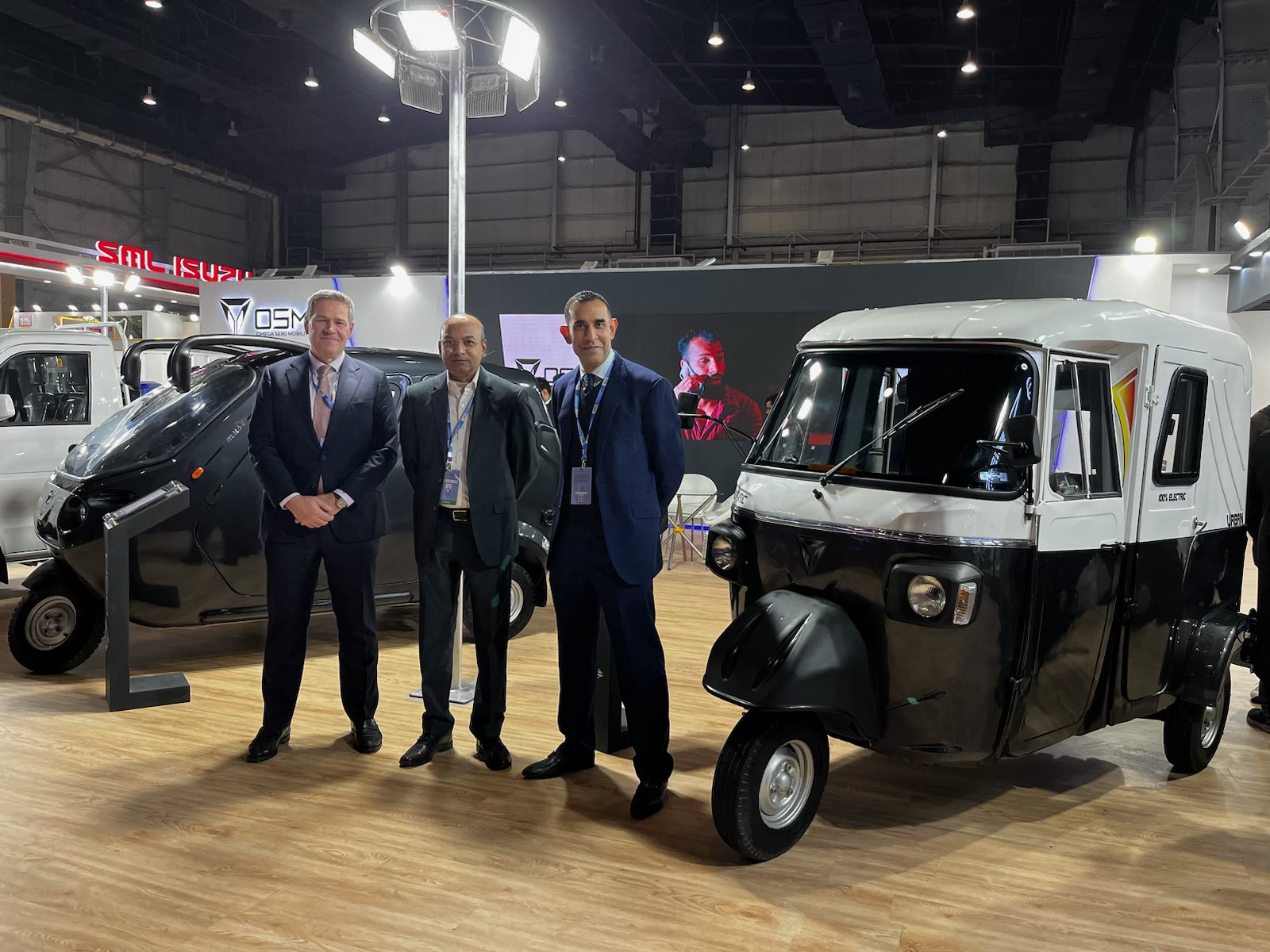 OSM Mobility, an Indian electric vehicle manufacturer based out in New Delhi, India, has launched its new line of electric 3-wheeler passenger vehicles, the OSM Muse and OSM Kraze. These vehicles are designed to provide an affordable and eco-friendly transportation option for Indian consumers. They will also help decarbonize the passenger transportation mode that many people rely on for their daily commute.

The OSM Muse is priced at ₹4 lakhs (ex-showroom) and the OSM Kraze at ₹4.20 lakh (ex-showroom). Both vehicles can be pre-booked starting today and deliveries are set to begin in May 2023.

The OSM Muse and OSM Kraze are equipped with advanced features such as a digital instrument cluster, GPS, and a mobile app for remote monitoring of the vehicle. They also have a range of up to 80-100 km on a single charge and can be charged at any 15A socket.

The Chairman of the company, Uday Narang said, “the company started with one product but it will augment the last mile mobility market with its EVs. The company will also introduce its own batteries and powertrains, he said, adding that swappable technology has a big role to play in India’s EV story.” 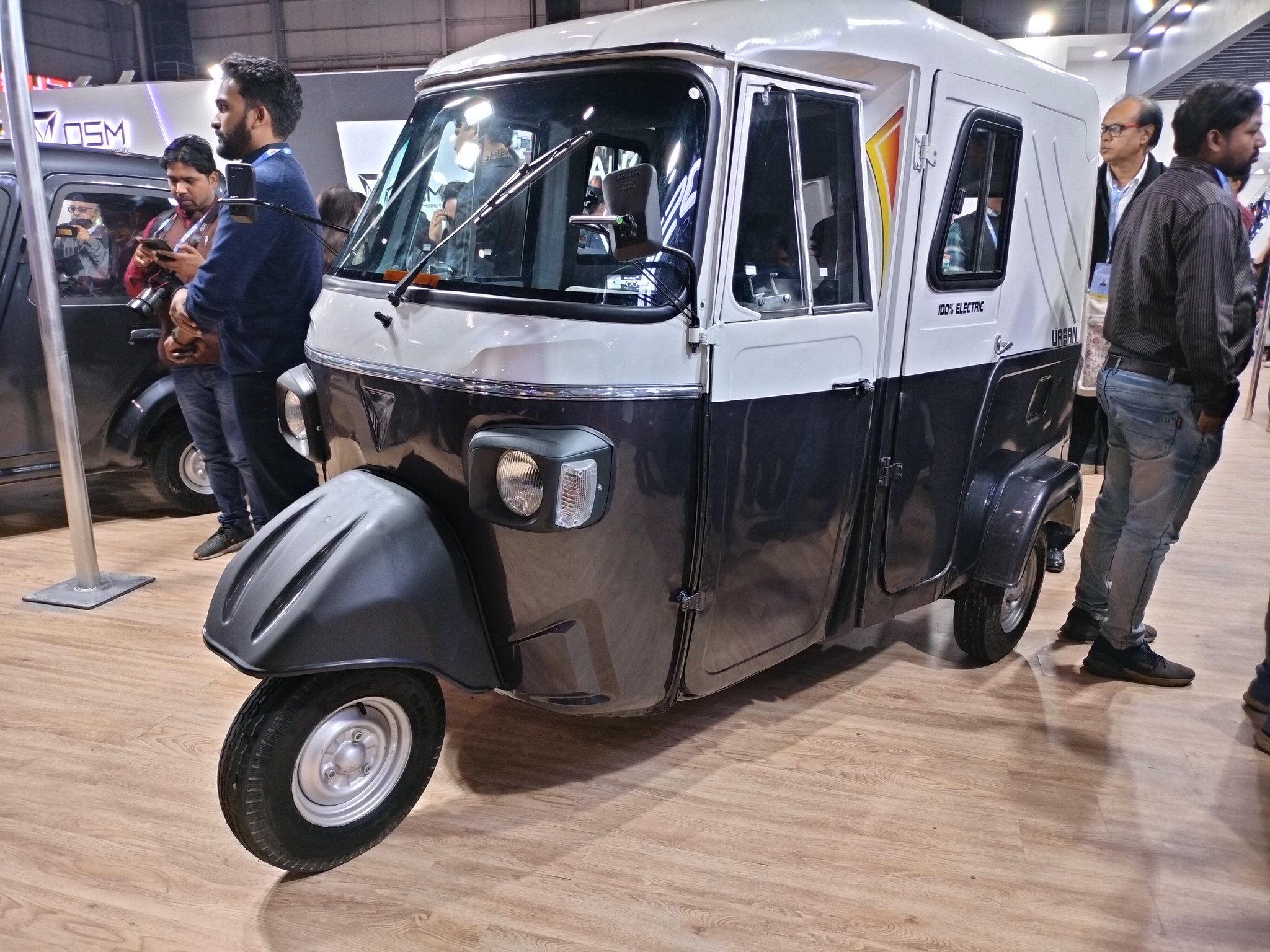 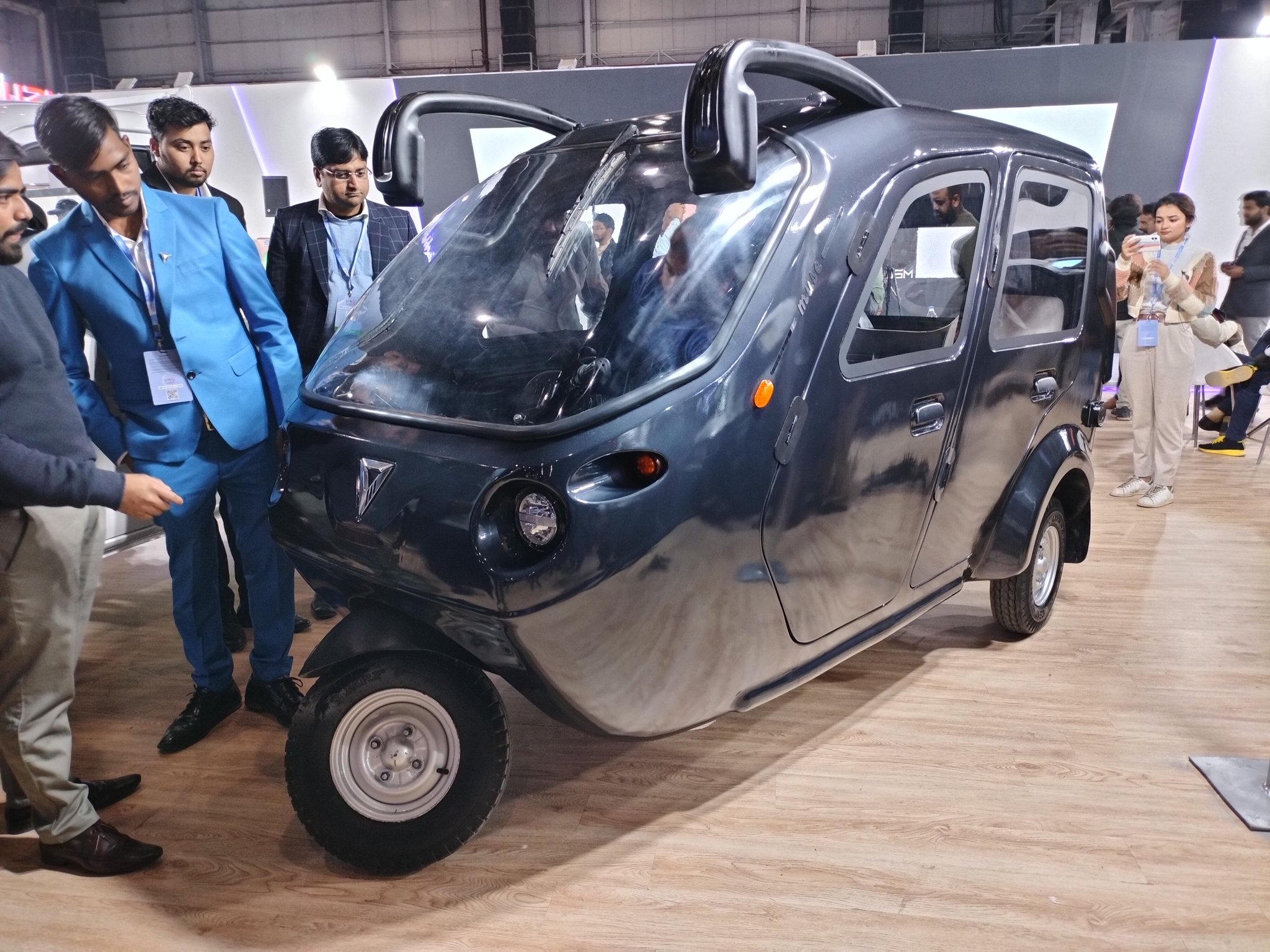 OSM currently manufactures MUSE and KRAZE at their Faridabad facility which has a capacity of 4000 units per year. EV passenger vehicles will be available in multiple regions including Pan-India, ASEAN, Africa, and Latin America Markets.

The launch of the OSM Muse and OSM Kraze is an exciting development for Indian consumers looking for an affordable and sustainable transportation option. With deliveries set to begin in May 2023, these vehicles are poised to revolutionize the Indian transportation industry.

In line with these two vehicles, the company also launched an electric truck named “M1KA” at the Auto Expo 2023. These electric trucks are already operational in international countries like Egypt and UAE. The Chairman of Omega Seiki Mobility, Uday Naran said, “India will soon see these on roads.” 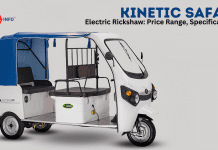 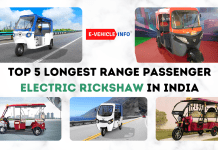 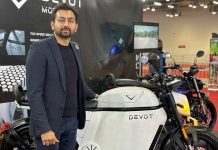