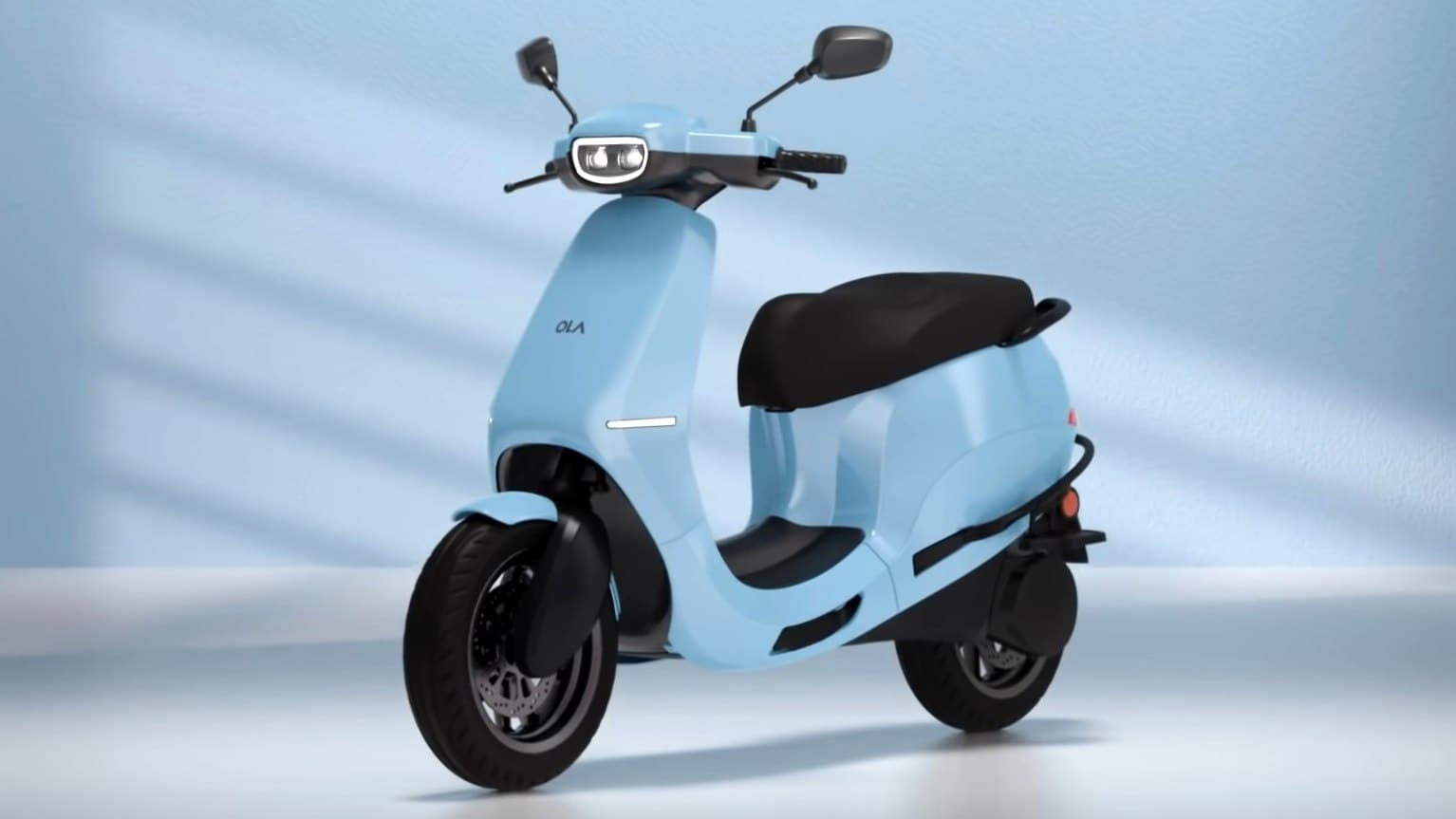 Ola started bookings of the Ola S1 scooters in August after their launch event. Ola claimed to have made ₹1,100 crores in sales in just two days. The test rides for Ola S1 are free of cost and the buyers are needed to show their Drivers license.

The mutual timings for the test rides will be provided to buyers from the side of the company after prior consultation.

Ola Electric holds a vision to make India pure electric by the year 2025. The OLA started their test rides in major cities from 10 November onwards and OLA will start delivery of Ola S1 from December 2021 onwards.

Ola started providing their service in December 2010 and became the first cab service provider in India. The company was started by two IIT Bombay graduates, Bhavish Aggarwal and Ankit Bhati‎.

Here are the details of Ola s1 price, range, and other features.

The company will also be providing a portable 750 W charger with the S1 electric scooters, which will help customers in charging their scooter at their homes in 4 hours 30 minutes

The Indian government as well as the state governments are providing many different subsidies for establishing public charging stations. Furthermore, the government has declared establishing PCS (Public Charging Stations) as a de-licensed activity and allowed private charging at residences and offices.

A total of Rs. 1000 crore has been allotted to FAME II for setting up charging stations at private and government offices. State governments have also announced that they are going to provide some incentives on public charging infrastructure. The government introduced an E-Amrit portal for creating awareness among the people about the need to shift from Petrol to Electric Fuel type vehicles. 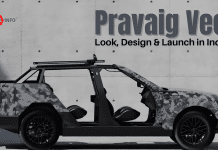 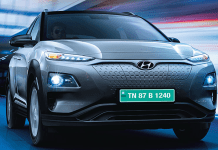