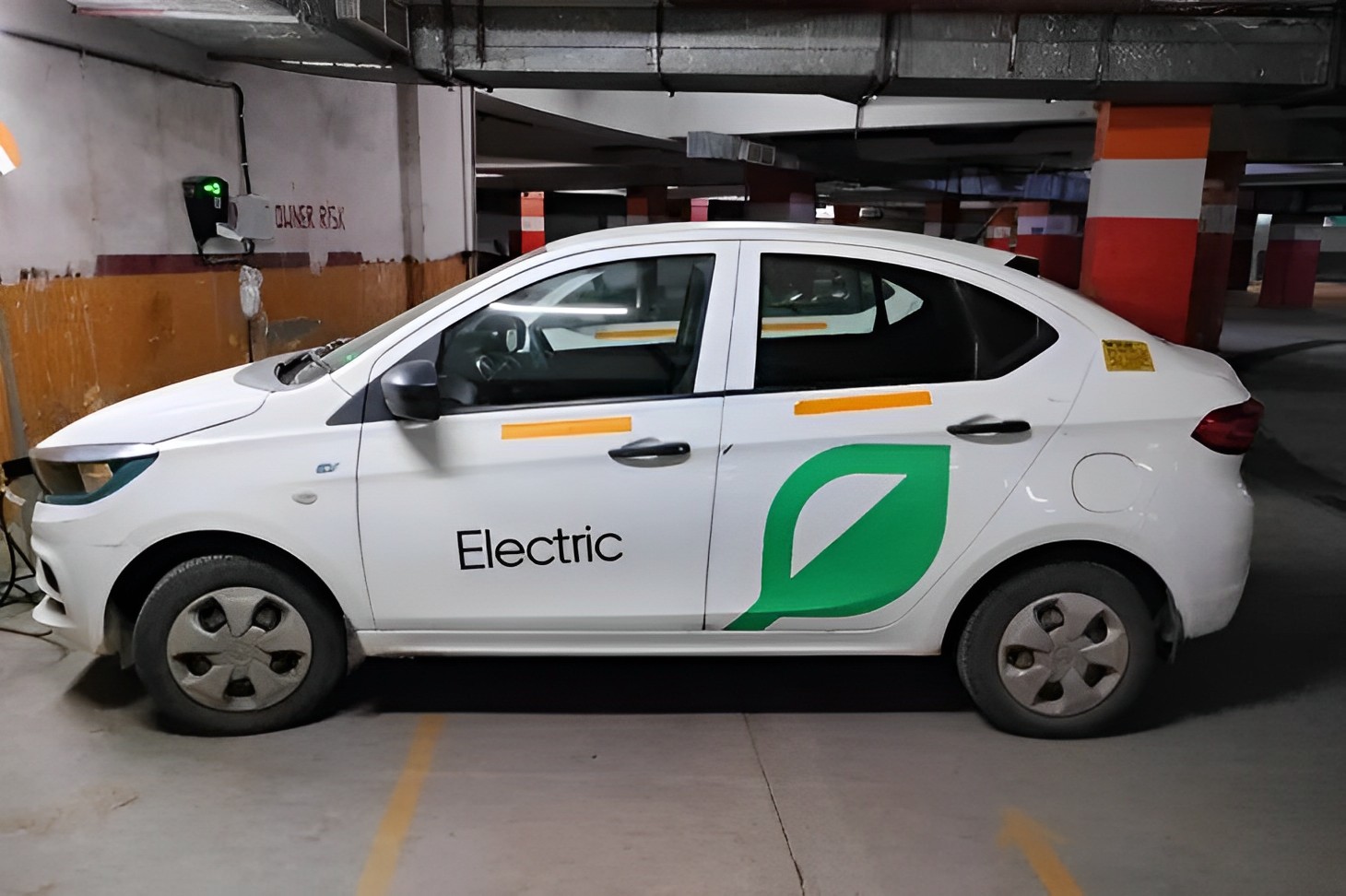 Ola, the Indian ride-hailing giant, announced that it plans to launch electric vehicle (EV) cab services in several Indian cities in the next few months of 2023.

According to the company, this move is a part of its commitment to reduce pollution and contribute to a cleaner environment. Thus this project plans to roll out around 1,000 cabs in Bengaluru as a trial. This project can multiply 10 times given the success in the trial phase.

These EV cabs will be charged at dedicated charging stations set up across the city. The company may also partner with the state government and local authorities to create an ecosystem for the successful operation of EV cabs.

This EV cab service will have no cancellation policy that will plant some hurdles on the choice of customers to choose the EV cab over an ICE cab. Along with that, it would also bring an opportunity to understand how it feels to ride an EV. Though this model has some cons we cannot overlook the pros of the model.

A similar initiative was taken by Ola in 2021 to launch its electric fleet in London, United Kingdom under the tag Ola EV which has 700 drivers across London. It also offered a zero percent commission rate for the first three months of the pilot project in London.

The managing director of Ola in London said,” Since launching in the UK, Ola has consistently looked to innovate and help solve the toughest mobility challenges. The launch of the Ola EV is another great example, offering riders and drivers the opportunity to play their part in the journey to emission-free riders. I am especially proud of the initiatives we are putting in place to help drivers make the switch to fully electric vehicles and that we have been able to do this at no extra cost to riders.”

This initiative will help Ola in its upcoming IPO which will set the global tech market on fire.

In addition to the EV services, Ola is also working on developing a range of electric bikes, and cars. The company has already deployed a fleet of electric scooters in a few Indian cities and plans to expand the service to other parts of the country.

Ola’s move toward electric vehicles is in line with the Indian government’s push toward electric mobility. The government has set a target of having 30% of all vehicles on the road electric by 2030. Ola’s efforts will not only contribute to this goal but also help reduce air pollution and improve the quality of life in Indian cities