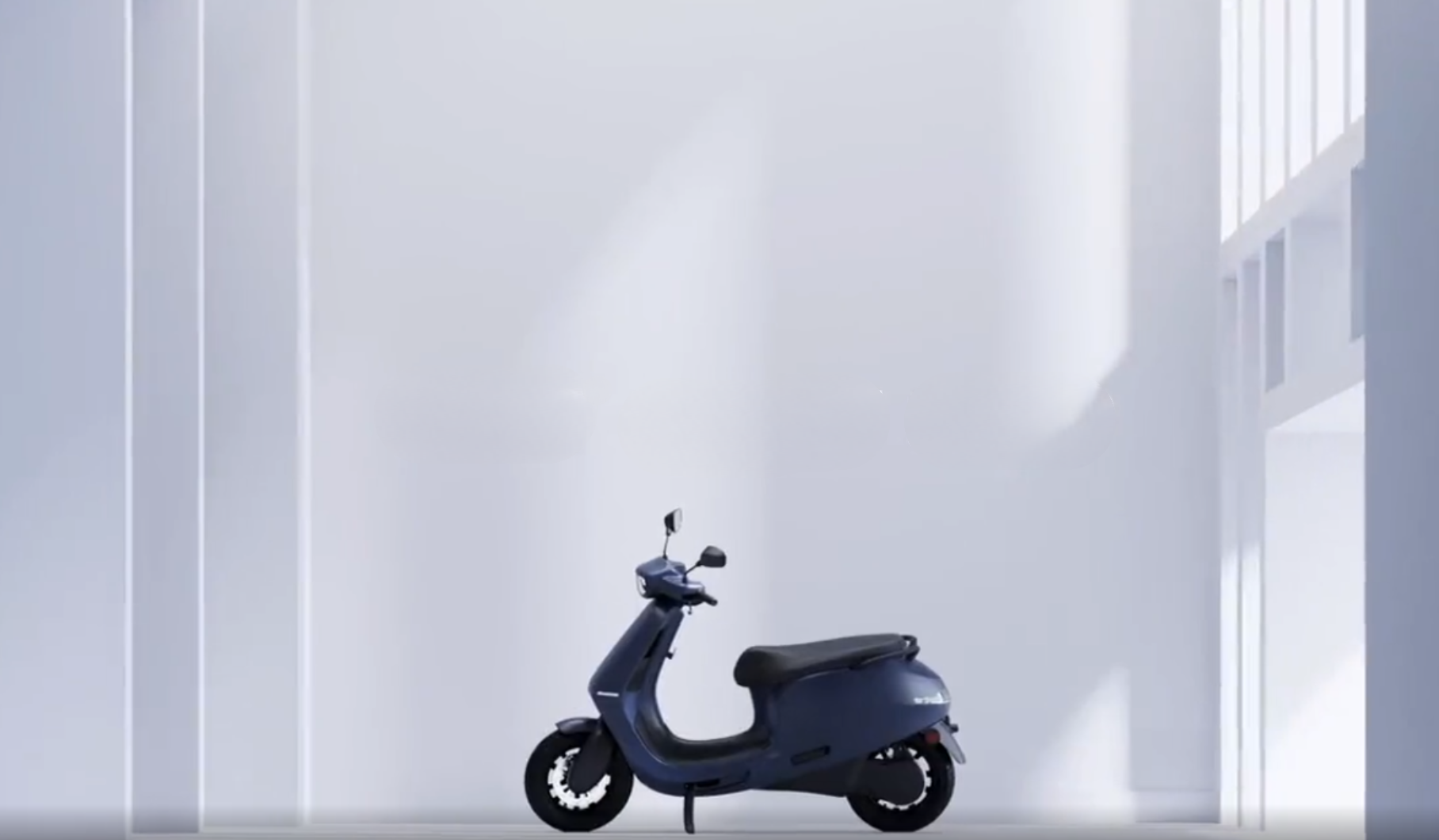 In India, sales of electric two-wheelers have been steadily increasing, with numerous manufacturers breaking previous sales records. Ola has advanced in the game despite setbacks like suspension failure, software bugs, etc. According to sales measured throughout 2022, Ola Electric is now India’s top-selling and number 1 electric two-wheeler brand.

Company CEO Bhavish Aggarwal tweeted and informed that Ola Electric sold more than 16,938 units in the Month of December 2022. Also, Ola increased its market share by 30%.

A December to Remember! We sold 25000 scooters & grew our market share to 30%. India’s EV revolution has truly taken off! 2023 will be even bigger. Onwards and upwards. #EndIceAge pic.twitter.com/jatIjLNyrc

In a blog post, Ola Electric’s founder and CEO, Bhavish Aggarwal, announced that the company has sold about 1,50,000 electric vehicles this year. He also revealed that the two-wheeler electric vehicle penetration had increased in just a year from 1% to 6%. Also after Ola Electric announced its arrival in 2021, the electric scooter market grew to over 92 percent from just 36 percent. In India, the brand’s revenue market share for both ICE and EVs was above 50%

Since December 2021, when Ola Electric began shipping its first electric scooters, sales have increased considerably. Instead of using the standard dealership approach, the company opted for doorstep delivery. Factors like these helped the company’s sales increase significantly despite the company having a sizable and secret backlog of reservations.

Bhavish Aggarwal also stated that the ICE Age is officially coming to an end. The total dominance of electric vehicles in the scooter market demonstrates that the absence of world-class EV alternatives is the only reason why customers today still consider an ICE vehicle. They are committed to leading the transition of the Indian two-wheeler industry to 100% EVs by 2025 and will continue to build and expand aggressively with products in a variety of markets and price points.