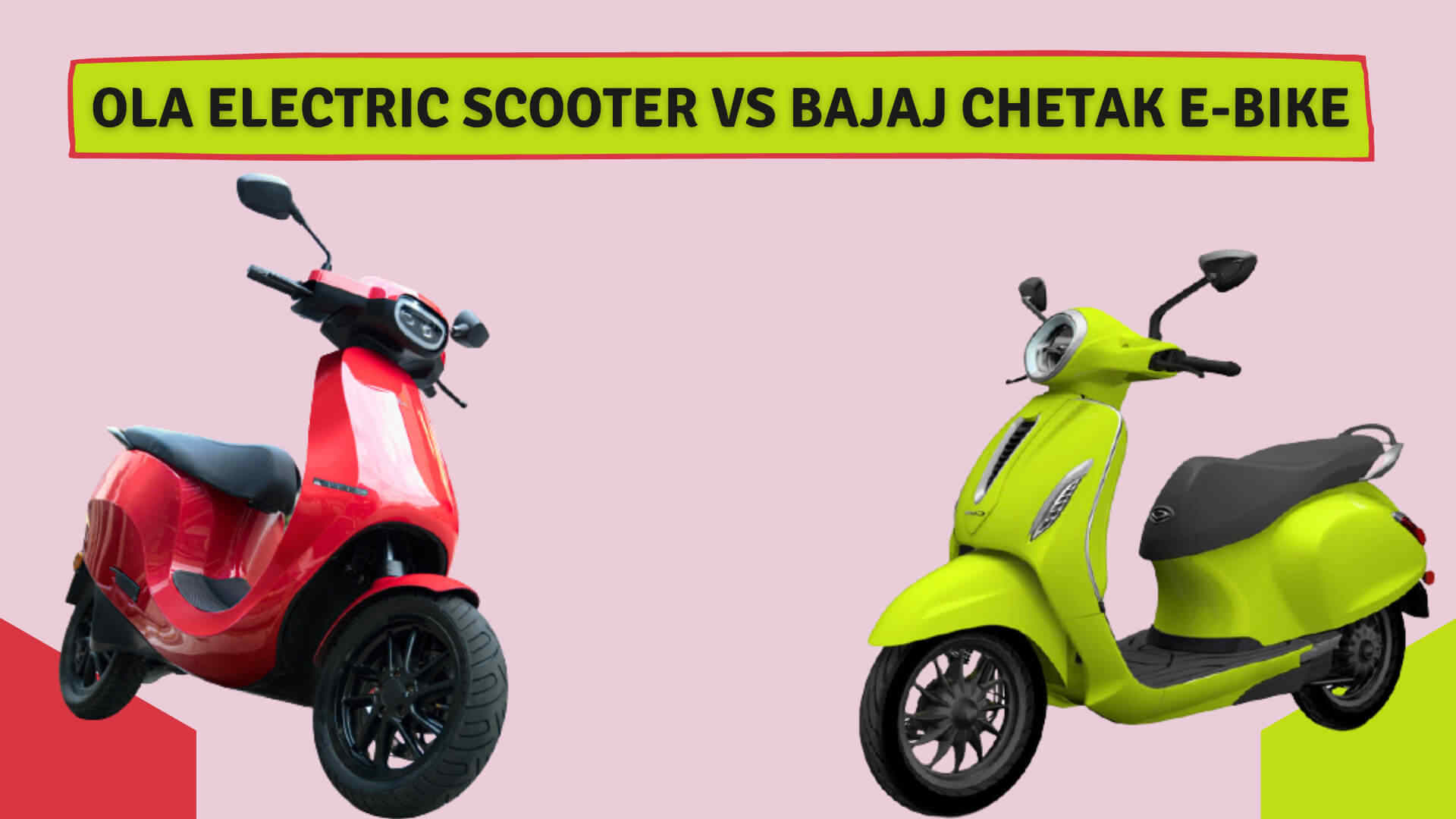 In this article, a complete comparison between Ola electric scooter vs Bajaj Chetak electric scooter in India and what should you buy? We’ve compared their price, range, top speed, charging time, battery capacity, and more. 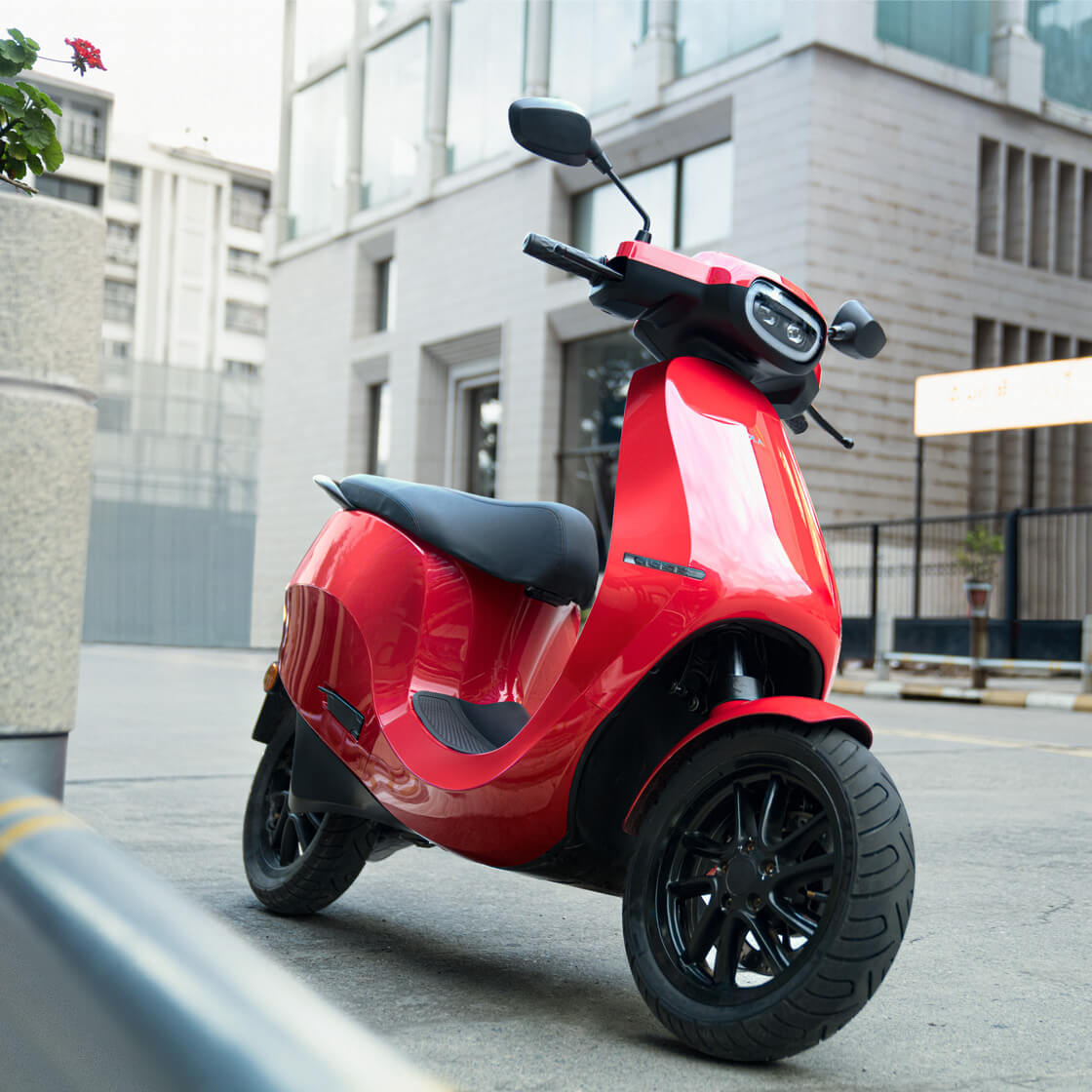 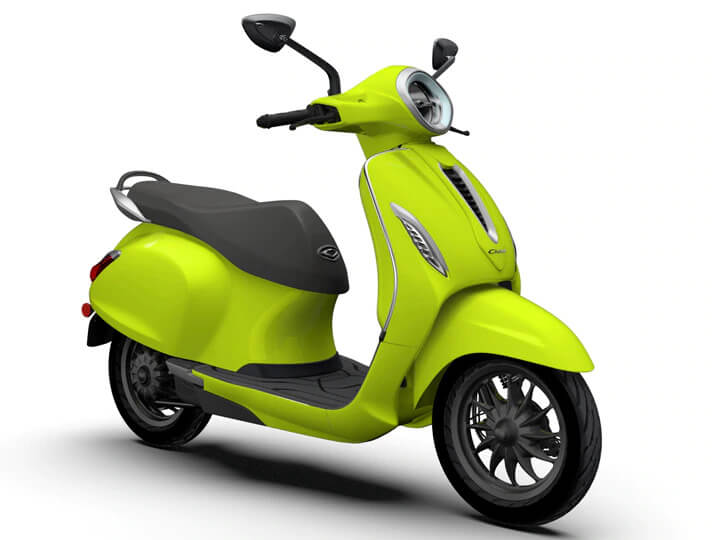 Bajaj Electric Motor has launched its first electric scooter Bajaj Chetak priced at Rs. 1 Lac; While Ola Electric Scooters has claimed that they will launch their electric scooter under a price tag of Rs. 1 lakh in India.

In terms of charging speed, Bajaj Chetak gets 100% charged in 5 hours but Ola electric scooter gets 50% charged in just 18 minutes, so it will take just 36 minutes to get 100% charged due to the OLA’ hyper charger network.