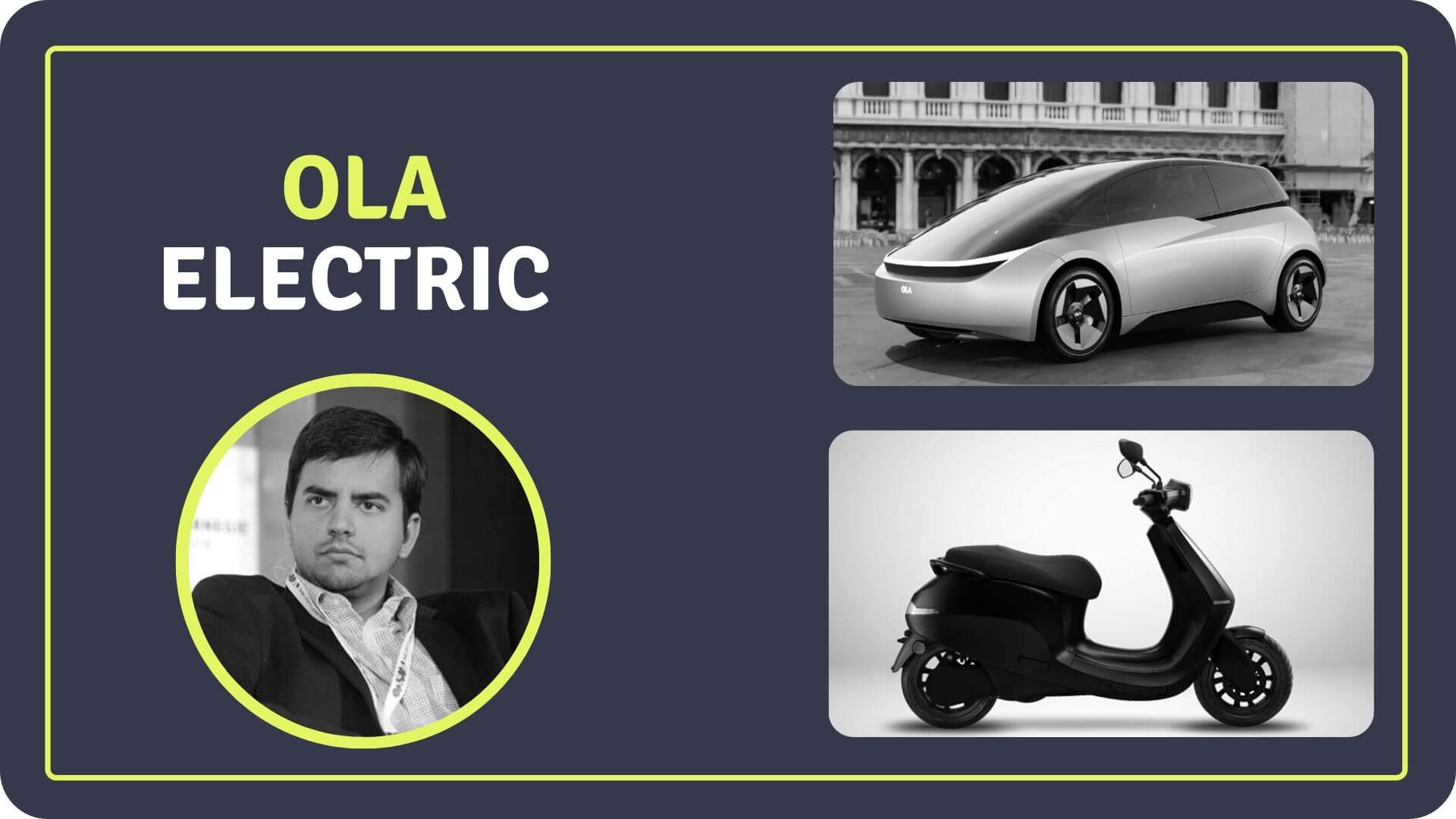 It is a remarkable achievement that Ola, the ride-hailing service, is selling a product of its own for the first time and is doing so without a physical and mortar shop anywhere.

From software company to manufacturing Electric Vehicles, Ola CEO Bhavish Agarwal has been indicating that the firm will soon extend its EV range and unveil the OLA Electric Car since the launching of the OLA electric scooter.

OLA began collecting orders in September and initially stated that the scooters will be delivered in October. Everybody was thrilled about just how soon they could get their grips on the scooter.

The deadline was then extended back to November by the corporation. Then there’s December. Building a solid client base is crucial for any company to prosper, and committing to delivery is one element of that equation that should be executed right.

What was the problem with the delay in delivery of the Ola electric scooter?

The overall automobile industry is severely affected by the global shortage of semiconductors. Not only Ola Electric.

Let’s understand it first before we start blaming OLA Electric for delay reasons.

An ICE 2W powertrain generally has 2,000 or more moving components, whereas an EV’s drivetrain has roughly 20. Even a single part missing at the production line can affect the delivery time, either its ICE engine or Electric one.

At the start of the COVID pandemic, when automobile demand plunged, the automotive sector decreased its prediction by around 23%.

This resulted in a rise in demand for semiconductors, and elevated OEMs quickly seized on the opportunity by boosting their forecasts to avail advantage of the huge capacity.

Carmakers curtailed output as semiconductor supplies dried up, including market leader Maruti Suzuki, which dropped production by 60% in September. Other businesses, including Mahindra & Mahindra, Nissan, Hyundai, and MG Motor, have reduced manufacturing as well.

Geopolitical conflicts erupted between key technological leaders. Over the last several years, India and China have been embroiled in major cross-border economic conflicts.

In the middle of this scarcity, there is also a discussion on how India might prepare for the problem by investigating ways to manufacture semiconductors on a huge scale domestically.

According to Tata Group Chairman N. Chandrasekaran, the Tata Group is aiming to enter semiconductor production and has set up a subsidiary to capitalize on the potential. He believes that the global supply system, which is now strongly reliant on China, would undergo significant change in the post-pandemic era, with firms moving their reliance to other nations.

It is evident that there is no quick answer for the semiconductor difficulties, and that this is neither the first nor will it be the last, chip shortage. Companies along the supply chain must have well-established procedures, up-to-date planning, logistics, maintenance management, and network tools, as well as the proper expertise, to assist keep the supply-demand gap as narrow as possible.

“As a result, functions such as cruise control, hill hold, navigation, and so on will be available in the following several months by June.” That is what we will give, and it is more than just those things,” said Varun Dubey, chief marketing officer at OLA Electric.

This implies that for the next six months, consumers will have to use their scooters without these functions. OLA has stated that in addition to the missing functionalities, the business would introduce more features in future releases.

When OLA opened the windows and did the media test rides in September, they highlighted clearly that the software will come in stages, and the company will release them as important software changes over several months in 2022.

The software is believed to be in the beta version and has some bugs. Key features are missing with the base variant. Which can be fixed by rolling out minor or major software updates as promised by the company.

Another issue that users have noted is a disparity in the Ola S1 Pro’s range. In this regard, the Automotive Research Association of India (ARAI) certified a range of 181 km under ideal conditions, although the real-world range of the scooters is 135 km.

Issues have been expressed well about the effectiveness of the new dealer-free support model, specifically in semi-urban and rural areas. Customers’ primary main contact is the OLA Electric App or customer care helpline.

Nonetheless, concerns such as inconsistent panel gaps indicate manufacturing difficulties that the manufacturer must resolve. All of these concerns don’t reflect well for the Indian electric two-wheeler maker, which is facing production delays due to the current semiconductor bottleneck.

But, Regardless of which variant you pick, If the motorist wants or requires powerful, dynamic acceleration when overtaking or merging onto a highway, they can have it.

There is no clutch with an electric motor, thus there are no jolts. The acceleration is consistent, pleasant, and dynamic. The OLA scooter guarantees to be a lot of fun to ride and feel.

Ola Electric is revolutionizing the Indian two-wheeler market and is committed to solving all the issues that the customers are facing right now.

And after this tweet, customers started criticizing the company on Twitter for the delay in delivery of scooters and problems like range and software. and raising the question Ola’s Electric Scooters are Not Even On-Road, Now they going for Electric Car?

Most of them seem to be creating negative buzz around the Ola electric scooter and the company.