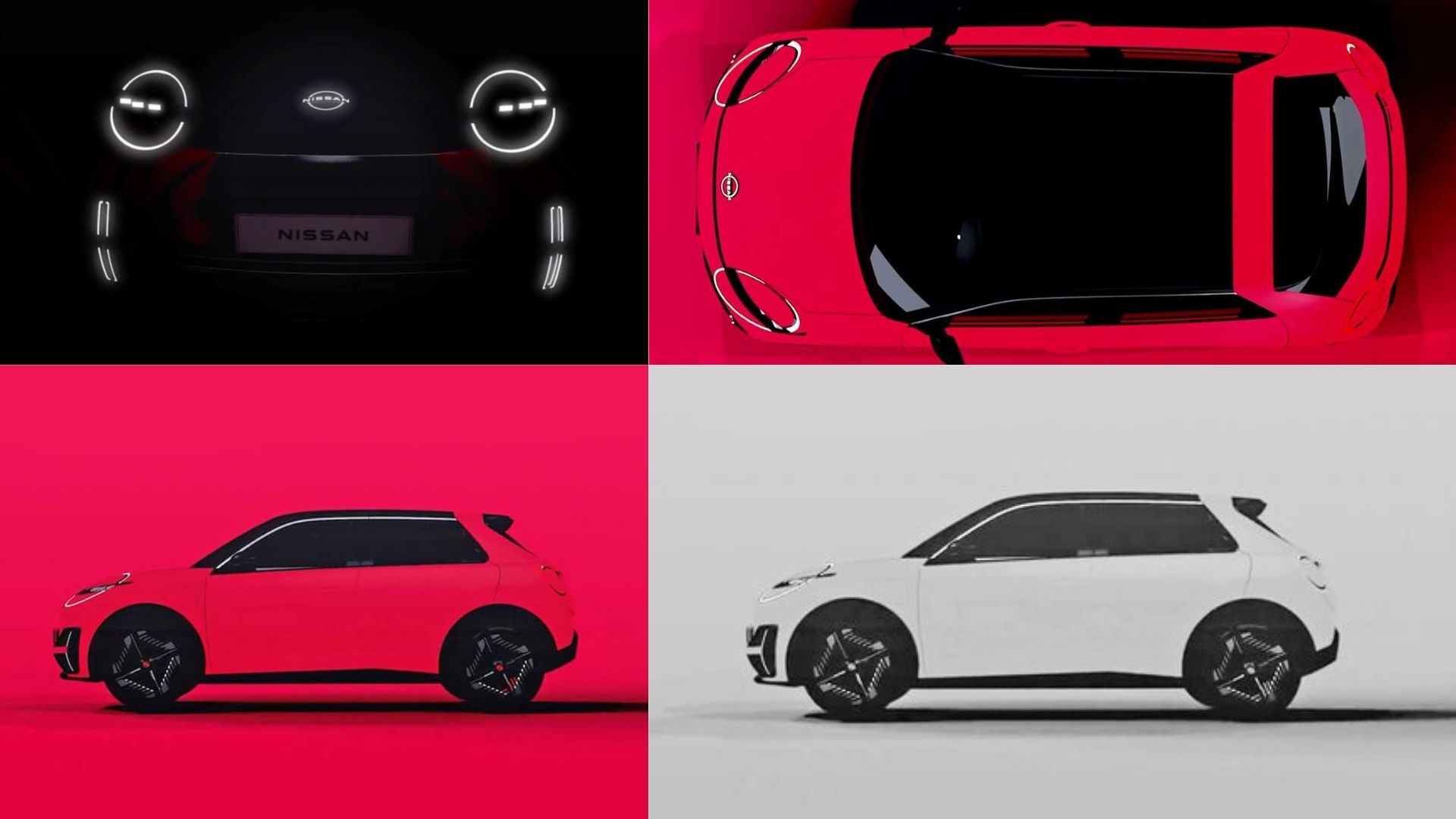 Nissan has finally unveiled the all-new Micra EV! and released the first teaser at the Alliance digital conference on January 27, 2022. It’s an electric car packed with convenience and performance. The new Micra is the next generation of Nissan’s popular small family hatchback. Renewed with a new design and a more powerful engine, it will have greater freedom than ever before.

Renault-Nissan-Mitsubishi is working to bring EVs to the masses. The new Alliance will announce the investment of EUR 23 billion (USD 26 billion) over the next five years, as a means to have 35 new vehicles in various markets by 2030. In a new partnership, the alliance announced that their CMF-BEV platform would serve as the foundation for the Micra EV and other compact EVs.

To introduce its first entirely software-based vehicle by 2025, Renault will take the lead in developing a centralized electrical and electronic architecture.

In the future, Nissan will continue to be at the forefront of the development of solid-state batteries (ASSB) and will impart this knowledge to the other alliance partners. Although the technology is still in its infancy, many automakers feel that the solid-state battery’s full potential has not yet been realized. 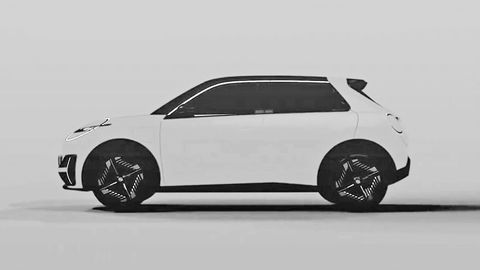 For those of you who live in the United States, don’t hold out hope for the electric version of the Micra. Because it will not be sold in the U.S.

The fourth-generation Micra that was sold in Canada (2014 and 2019) was discontinued due to poor demand. 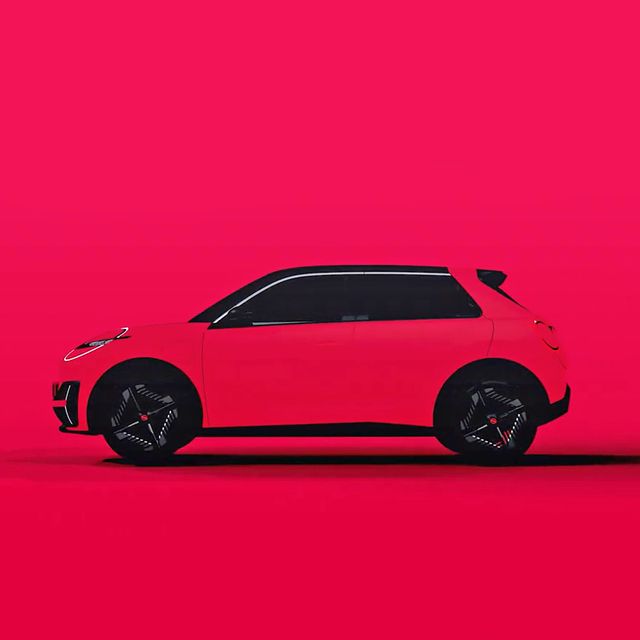 The teaser video shows a friendly-looking front end with large round LED daylight running lights, extra vertical LEDs set on either side of the bumper, and an illuminated Nissan emblem in between the headlights. The front end also has three horizontal headlight clusters in the center.

Other distinguishing features on the back are the low hood, “hidden” rear door handles, and substantial roof spoiler. At the rear, the taillights mirror the rounded shape of the front DRLs.

The Micra EV looks very different from the Renault 5 EV prototype, which is in line with Nissan’s claim that the CMF B-EV platform “enables the firms to keep the unique style for their cars.” 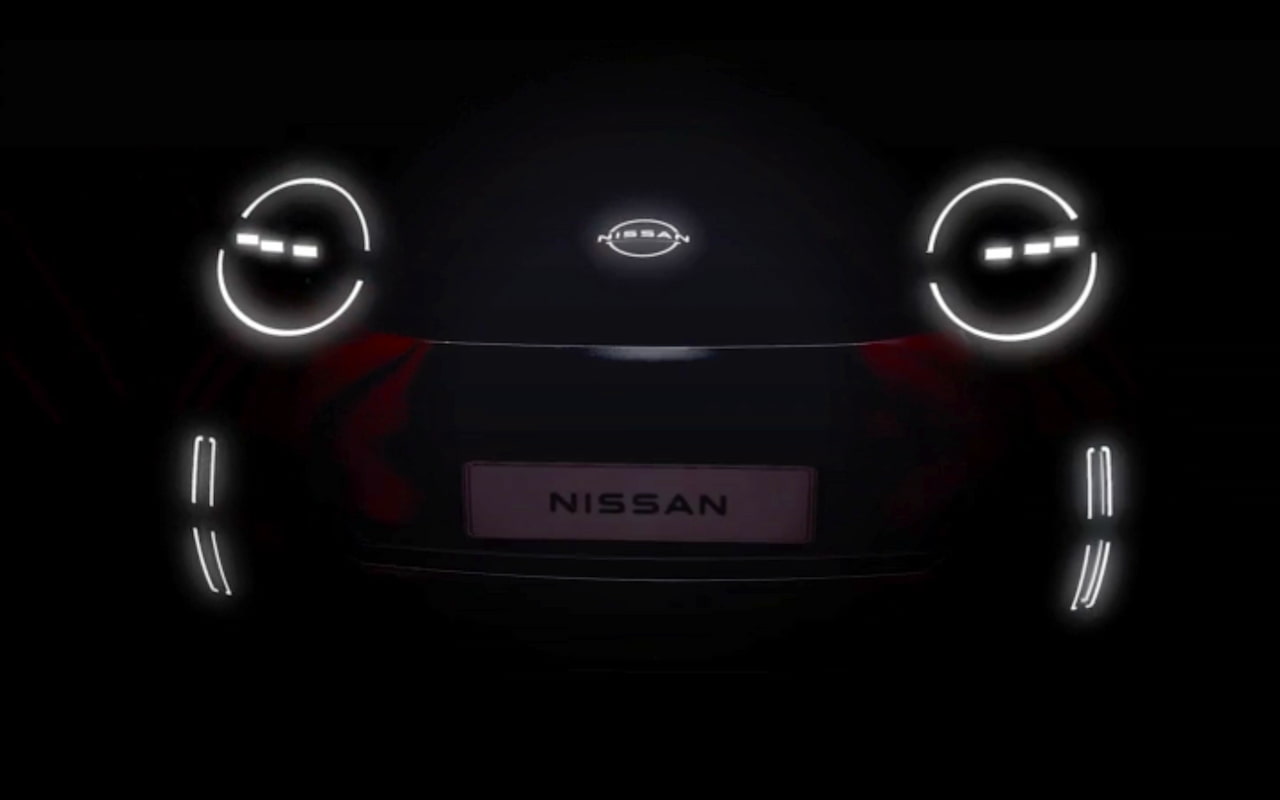 The new Nissan Micra EV (2025) comes with many features that can make your daily commute easier, whether you’re commuting to work, or taking it on the road. It’s not just a car, it’s a smart car. It comes with the latest technology. It is expected to get a sleeker design and new colors.

The teaser video also shows the model getting a wider panoramic sunroof and aerodynamic wheel covers. It looks like the exterior design of the new Nissan Micra EV gets a ‘split roof’ look thanks to the C-pillar and extender in the body color. 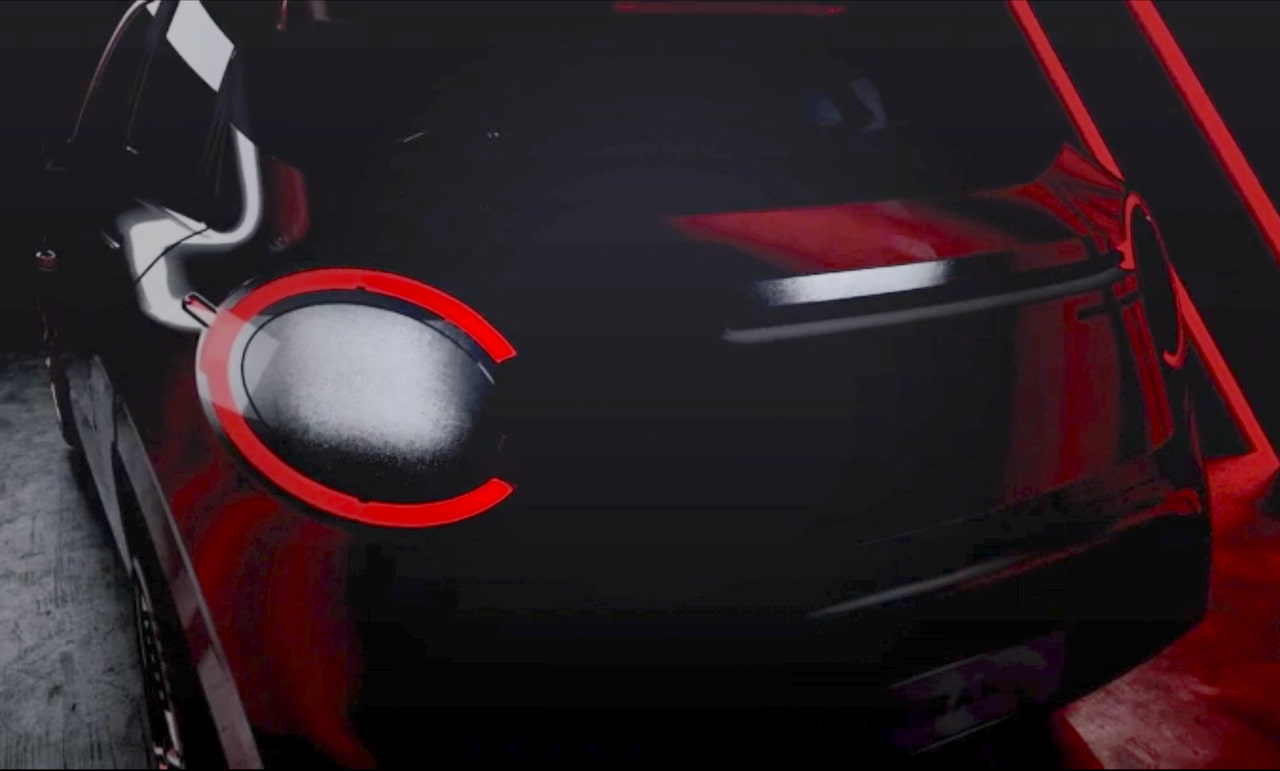 The new Nissan Micra EV (2025) comes with a powerful electric motor, a powerful motor generator, and multiple battery storage options that make it an ideal choice for your daily commute. The Nissan Micra EV is a model that is designed to appeal to customers who want a practical and trendy vehicle, with plenty of features but without a large price tag.

With an 80-100 kW motor, an FWD layout, and an equivalent battery pack with a capacity of 50 kWh, the Nissan Micra EV would be a viable proposition for customers.