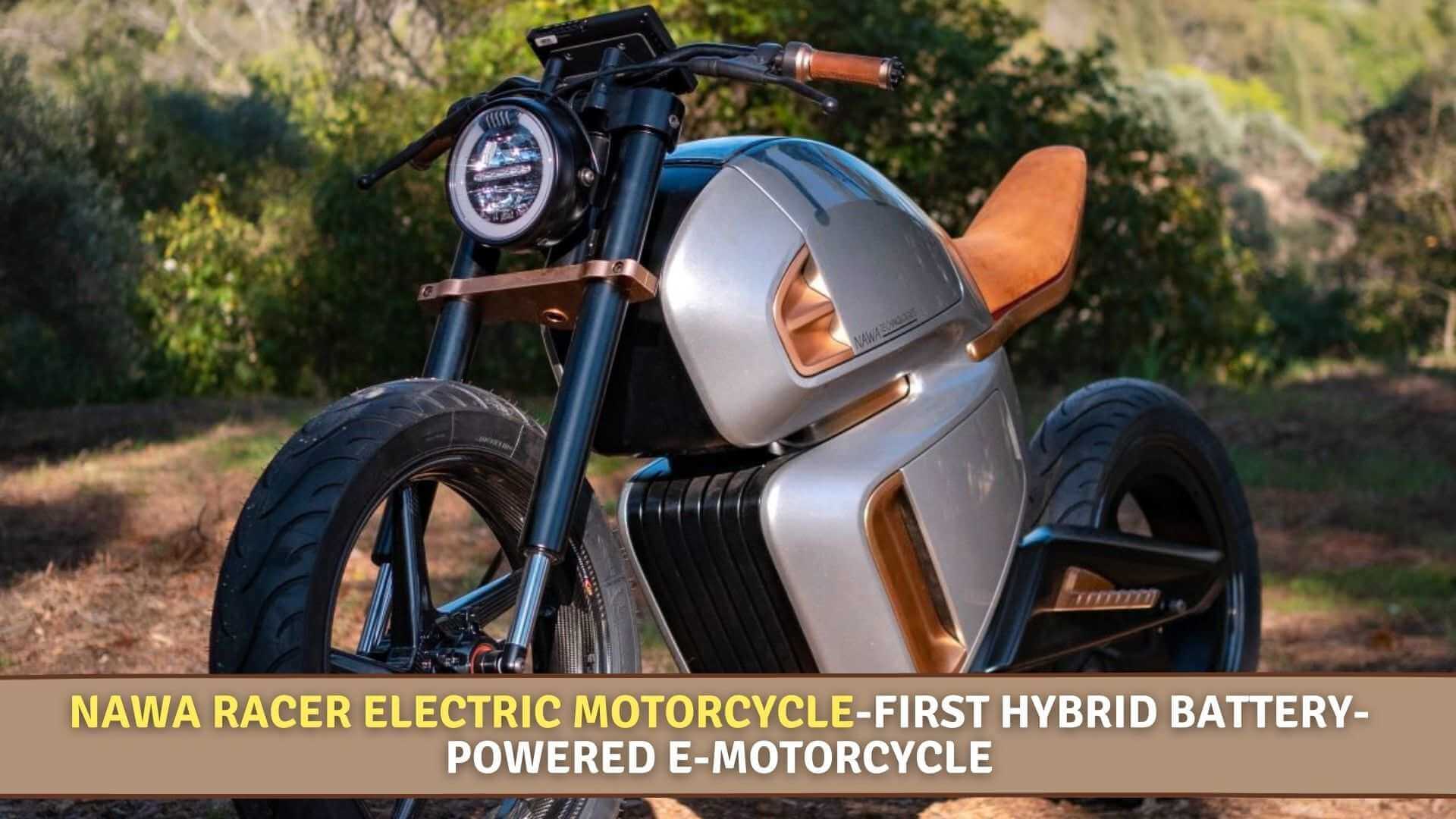 The prototype will feature the world’s first electric powertrain: a ‘hybrid’ battery that combines NAWATechnologies. Own revolutionary ultracapacitor, NAWACap, with conventional lithium-ion cells.

The first time an electric motorbike has used an ultracapacitor, NAWA Technologies’ hybrid battery system is fully scalable and can be applied to any EV, including electric cars. 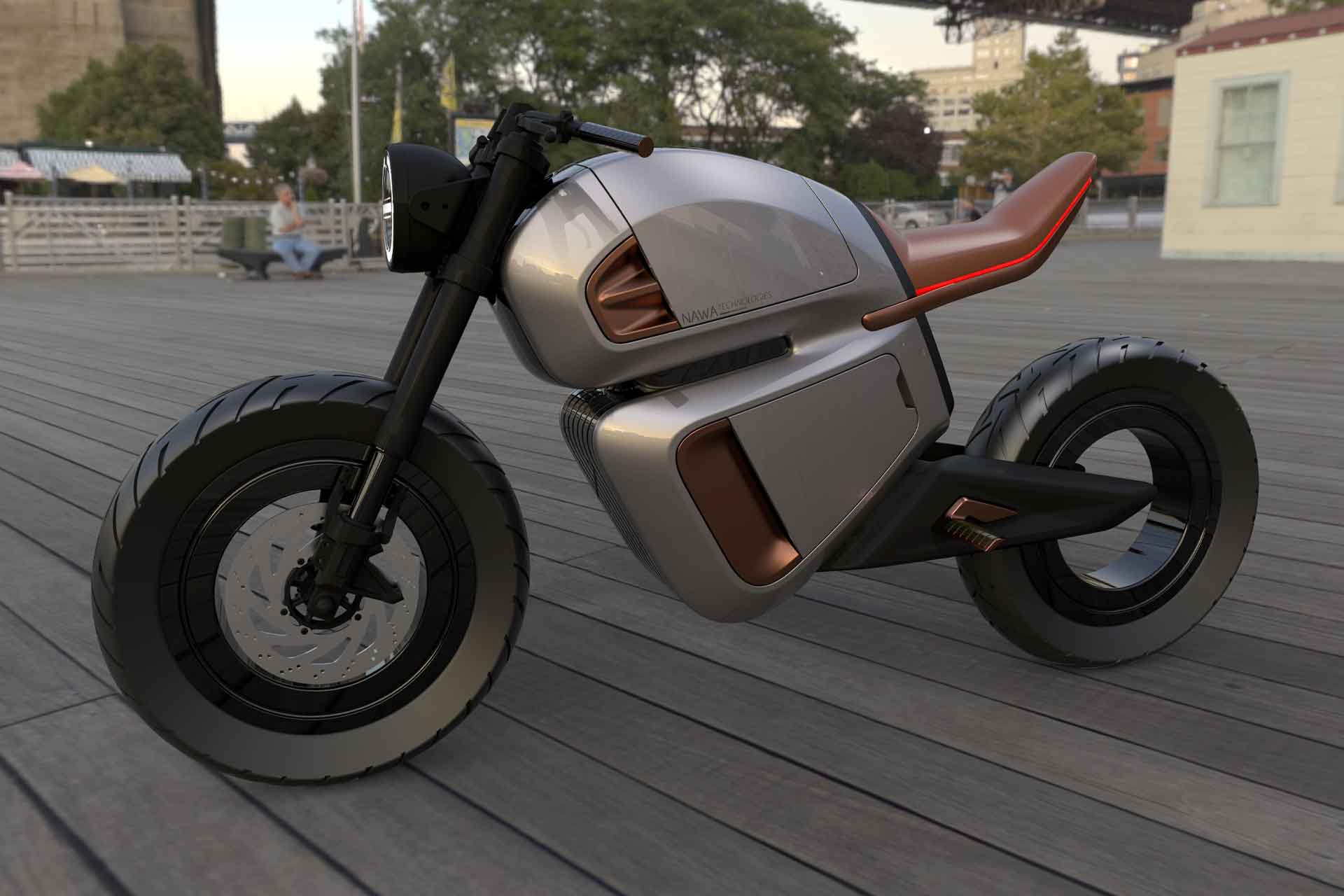 The 0.1 kWh ultracapacitor battery pack combined with the 9 kWh lithium-ion battery pack provides a range of 93 miles and makes 100 horsepower, which is good for a 0-60 time of three seconds and a top speed of 100 MPH.

NAWA says that in city driving, the range can be increased to more than 180 miles (300km ) thanks to improved regenerative braking. 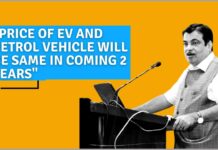 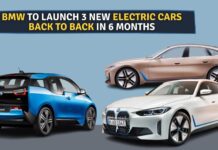 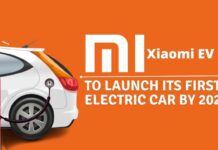 Xiaomi EV to Launch its First Electric Car by 2024- Details

One of the main reasons behind this is the high cost of electric vehicles. Union Minister for Road Transport and Highways Nitin Gadkari has...
Read more
EV News