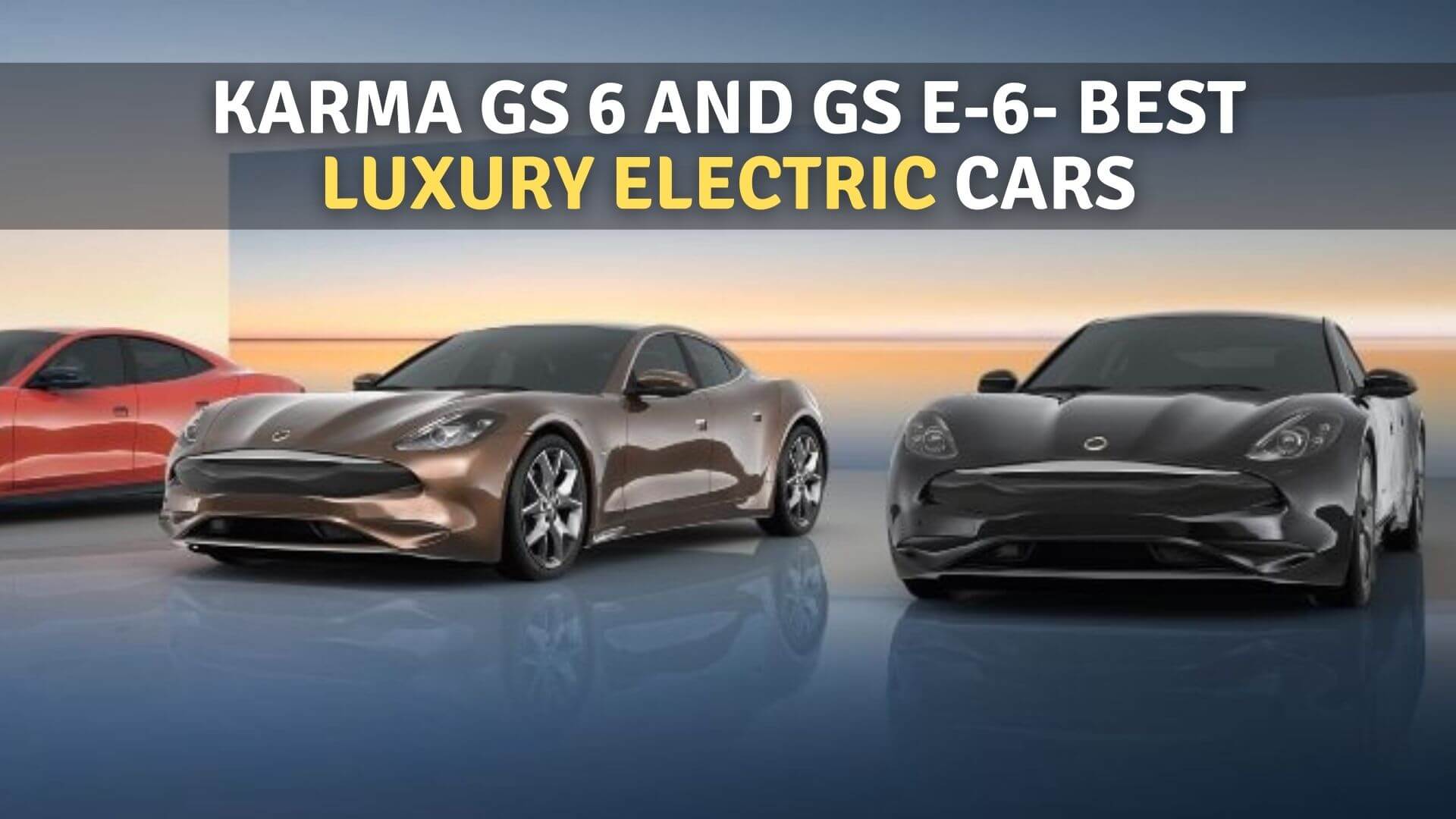 Karma Automotive, founded in 2014, is an American manufacturer of luxury electric vehicles.

The company sells its electric cars through its dealer network in North America, Europe, South America, and the Middle East, with headquarters in Irvine, California, and an assembly plant in Moreno Valley.  here are the Price, range, and performance details of Karma GS 6 and GS E-6- Best Luxury Electric Cars. 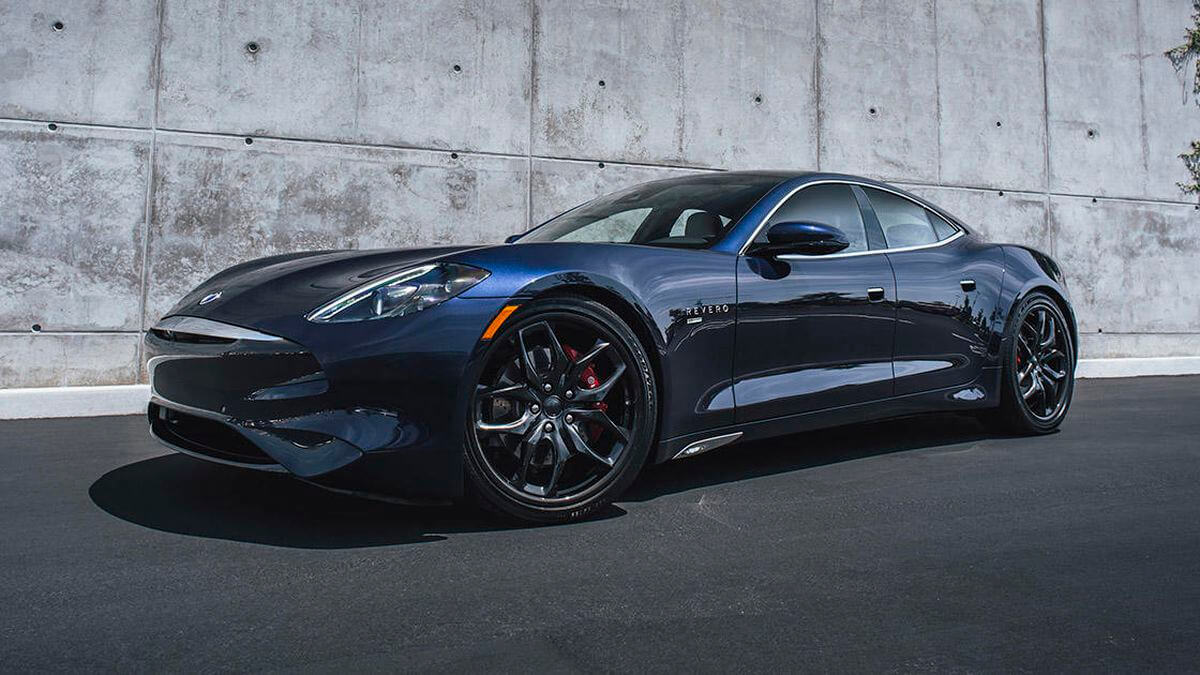 GS-6 Price in the USA 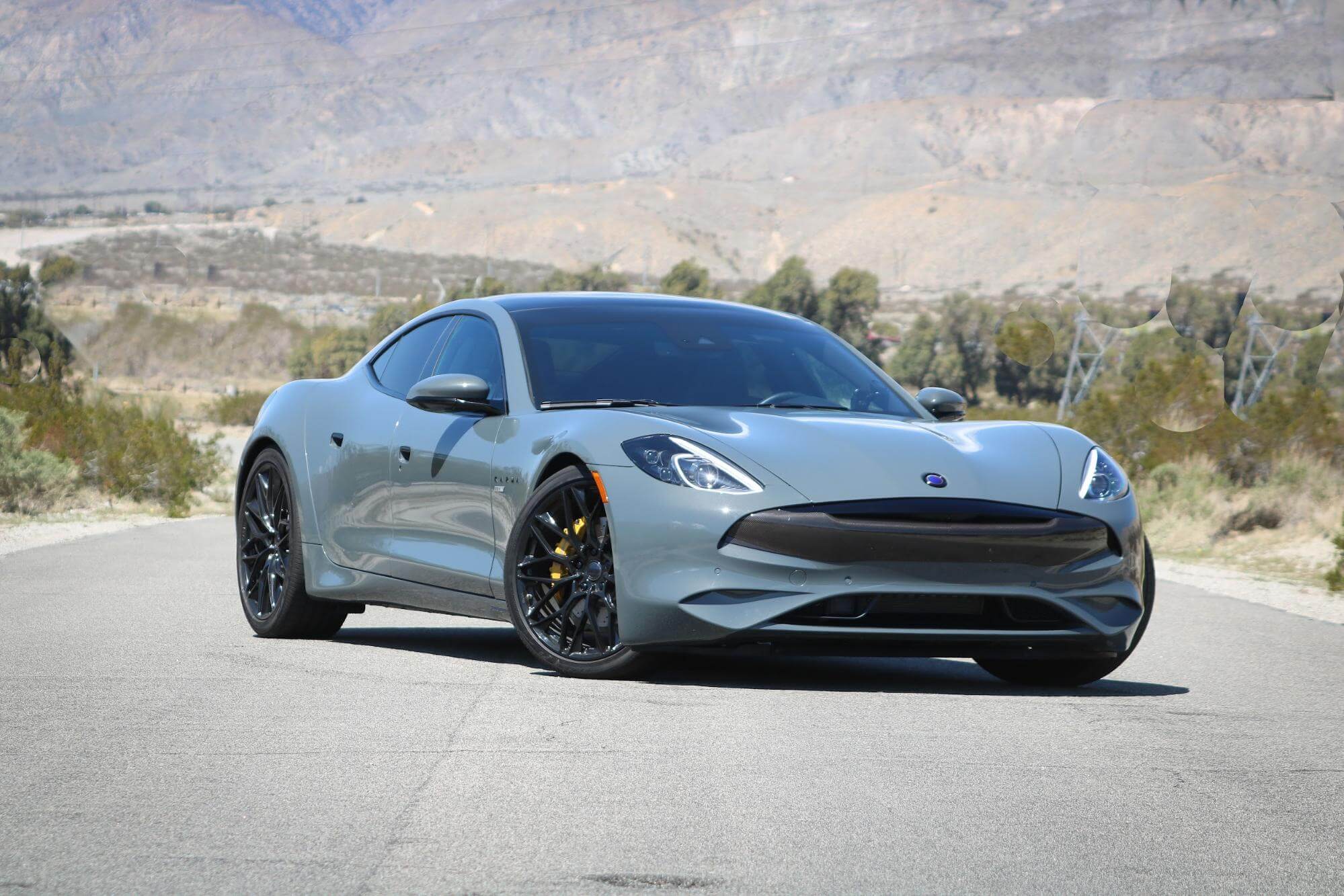 Karma unveiled the visually—and mechanically—identical GS-6 models in fall 2020, with prices starting at $85,700, which is more than $60K less than the least expensive 2021 Revero GT.

The price of an all-electric GSe-6 will begin at $81,700. When applicable local and federal incentives are factored in, the deal becomes even sweeter, especially considering that the GS-6, like the Revero and Fisker Karma before it, is still mostly hand-built, even after Karma relocated its production facility from Finland to Moreno Valley, California. If the battery is at least 90% charged, the GS-6 has a launch mode, which is activated by pressing the leftmost steering-wheel paddle while the car is in Sport mode, then mashing both pedals while stopped.

The BMW three-cylinder engine revs to around 4000 RPM, and a dashboard countdown indicator appears. When you’re ready, simply let go of the brake and the car launches forward like a slingshot, slamming you into the seatback while the engine emits a flatulent, high-pitched wail until you let go of the accelerator.

It’s entertaining, if not particularly pleasant to hear. Furthermore, it is repeatable “as long as you have enough fuel and tires,” according to Karma’s training technical and sales training manager, John Albinson. 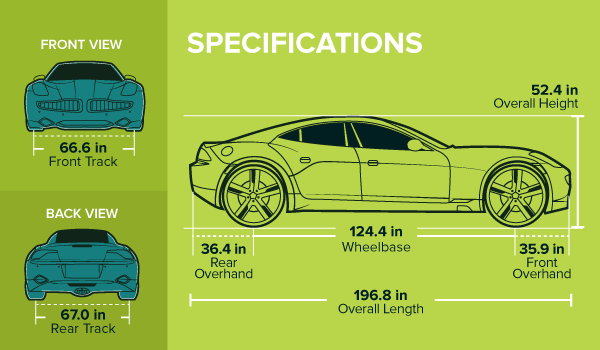 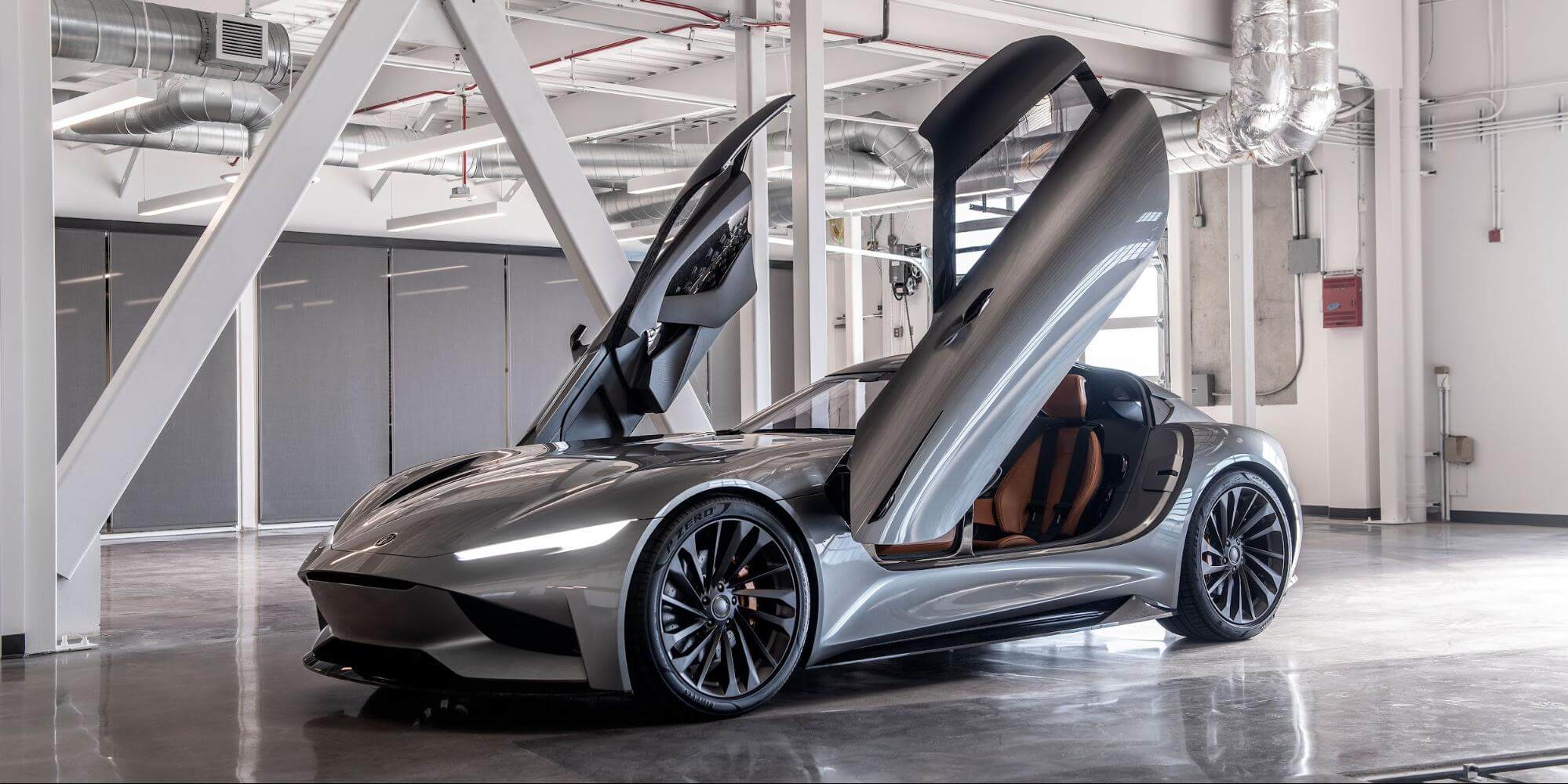 We’ll see how those predictions hold up in the real world after we run a test run on our 75-mph highway fuel economy route, which is part of our extensive testing regimen. GS E-6 Rating and fuel are unknown for now. 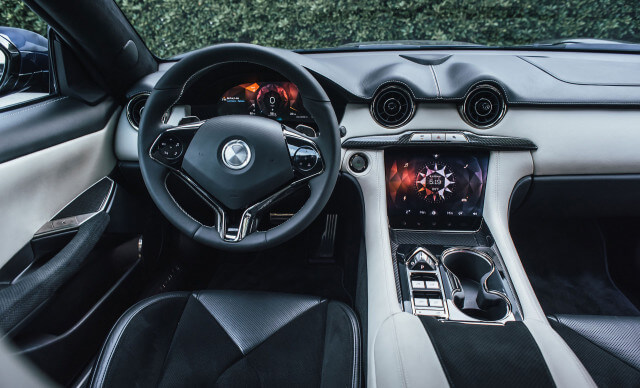 The interior of the Karma GS-6 is similar to that of the original Fisker Karma, which debuted over a decade ago. The new version- GSe-6, on the other hand, has more modern features, such as a fully digital gauge cluster. The interior is still beautifully stitched together with leather surfaces and appointed with luxurious materials such as wood or carbon fiber.

The sedan’s interior is notable for its standard four-seat configuration, with passengers on each side separated by a center console that spans the length of the interior. The car’s battery pack is beneath this tunnel, and above it are cup holders, storage compartments, and window switches for passengers in both rows.

Karma Automotive is reimagining itself. The GS-6 lineup debuts in 2021 as the brand’s new volume offering. The GS-6 extended-range plug-in hybrid is priced in the mid-$80,000 range, putting it in the same price range as all-electrics like the Lucid Air and base Porsche Taycan.

It’s very similar to the old Revero GT, which is being reimagined as the brand’s halo vehicle, with an expected output of more than 1,100 hp. For the 2022 model year, a fully electric GSE-6 model will be added to the lineup.

The GS-6, on the other hand, requires the use of its 1.5L generator to achieve that figure. As a result, the GS-6 is not a zero-emissions vehicle. However, because the generator only generates electricity, the vehicle is still propelled solely by electric motors.

The GSE-6, on the other hand, is entirely powered by electricity. It does not have an onboard generator and must be charged at home or at a public charging station. It is a vehicle with no emissions.