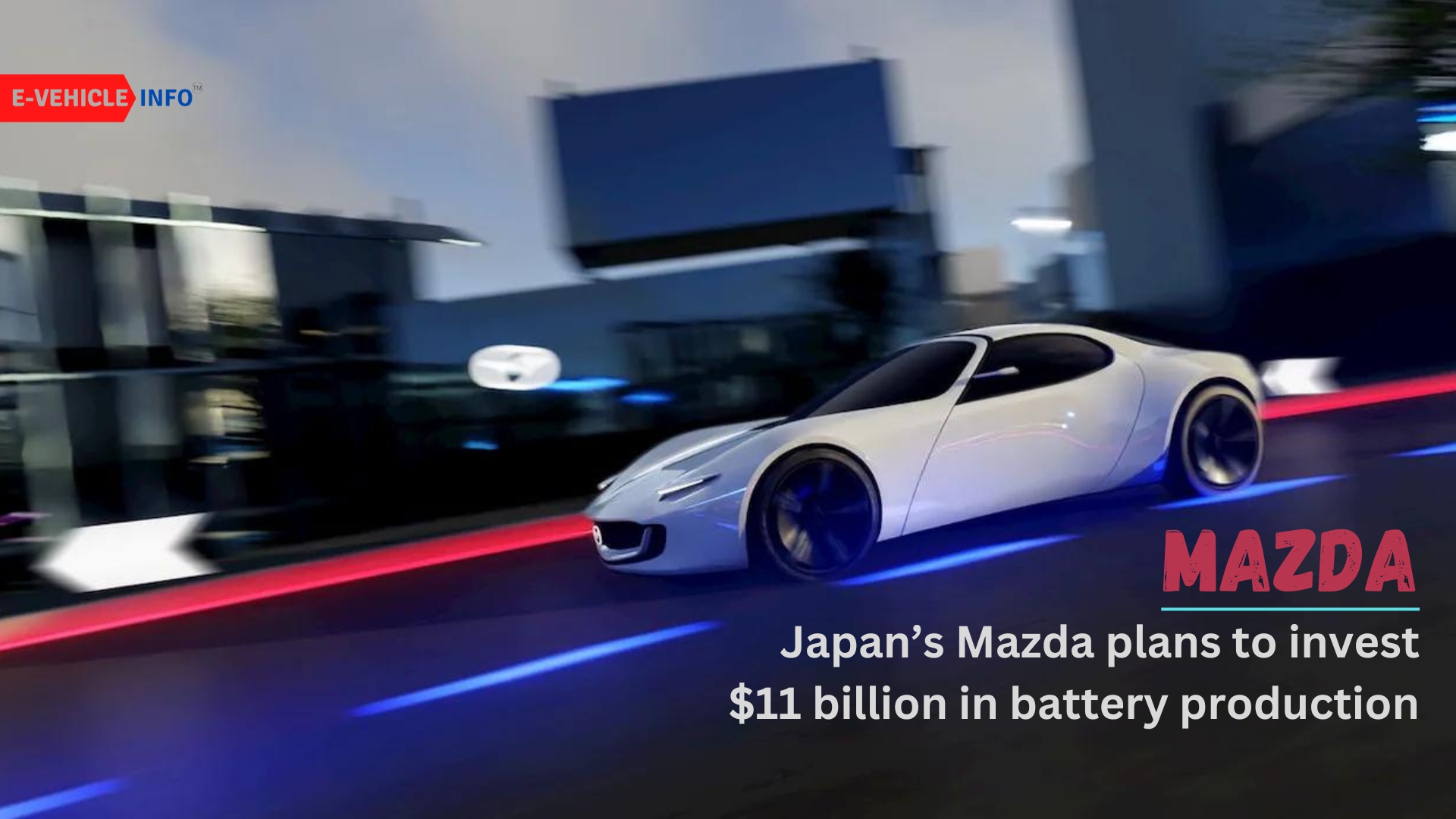 “We will promote the full-fledged launch of battery EVs and consider investing in battery production. We estimate Mazda’s EV ratio in global sales to rise to a range between 25% and 40% as of 2030,” Mazda said in a statement.

Mazda and its Competitors

This step was taken by Mazda after the direct competitors of Mazda like Toyota and Hyundai showed a liking toward shifting into the electric venture. Not just Toyota and Hyundai but automakers worldwide are taking e-steps after facing strict regulation from environmentalists.

Toyota Motor Corp. announced in August that it would spend up to 730 billion yen($51,59,384.50) on battery production for completely electric vehicles rather than gasoline-electric hybrids like the Prius.

What is the action plan of Mazda?

Mazda has announced that it will follow three action plans in achieving its target of complete electrification.

According to the top management, the money will be spent on research and development of the electric vehicle. The company’s goals include increasing internal combustion engine efficiency and introducing a new hybrid system.

The automaker announced that it had agreed to collaborate on the development and production of electric drive units with seven businesses, including the manufacturer of electric components Rohm Co (6963.T). 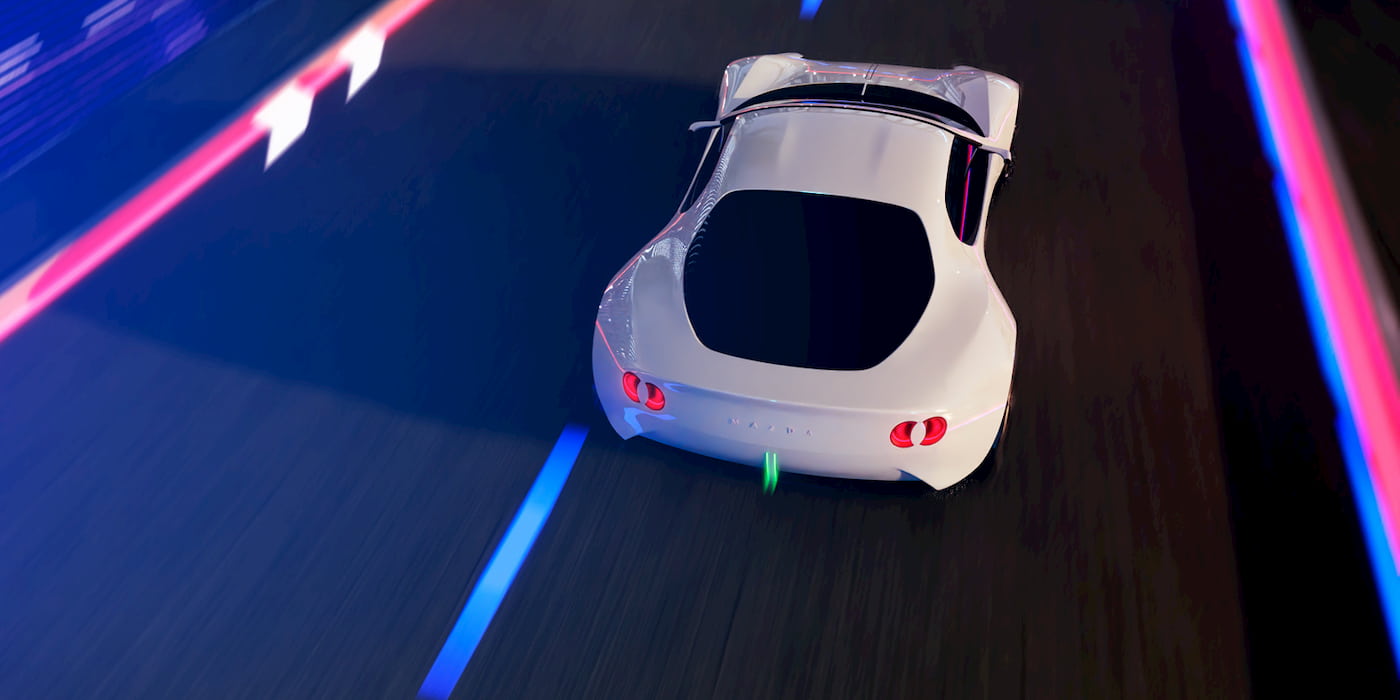 Executives from the company also disclosed that Mazda and battery manufacturer Envision AESC had agreed to a limited supply agreement for the years 2025 to 2027.

The consulting giant Deloitte also said that they expect EV car sales to reach 32% globally by 2030.

Mazda is a global Japanese automaker with its headquarters in Fuch, Hiroshima, Japan.

Mazda produced 1.5 million vehicles in 2015 for global sales, roughly one million of which were made in the company’s Japanese plants. The remaining vehicles were made in various other locations throughout the world. Mazda was the world’s 15th-largest automaker at the time in terms of production.

Nissan, NEC, and Tokin Corporation formed the joint venture known as Automotive Energy Supply Corporation (AESC) in 2007 to produce lithium-ion batteries for electric vehicles.
Sunderland will receive a new EV 9 GWh Gigafactory from Envision AESC. The new gigafactory, which represents an initial 9GWh plant, is about to start the formal planning process. Envision AESC may invest £1.8 billion in future phases, which could result in the production of up to 25GWh and 4,500 new high-value green jobs in the area by 2030. There is also potential on-site for up to 35GWh.

In June 2021, Renault and Envision AESC officially announced their intention to build a €2 billion ($2.4 billion) gigafactory which would deliver 9 GWh of EV batteries to the Renault Group by 2024 and 24 GWh of batteries by 2030 nearby Renault ElectriCity in Douai, Northern France.