Meet Azani, India’s first electric supercar! It Goes Up to 700km on a single charge, accelerates from 0 to 100 mph in less than 2 seconds 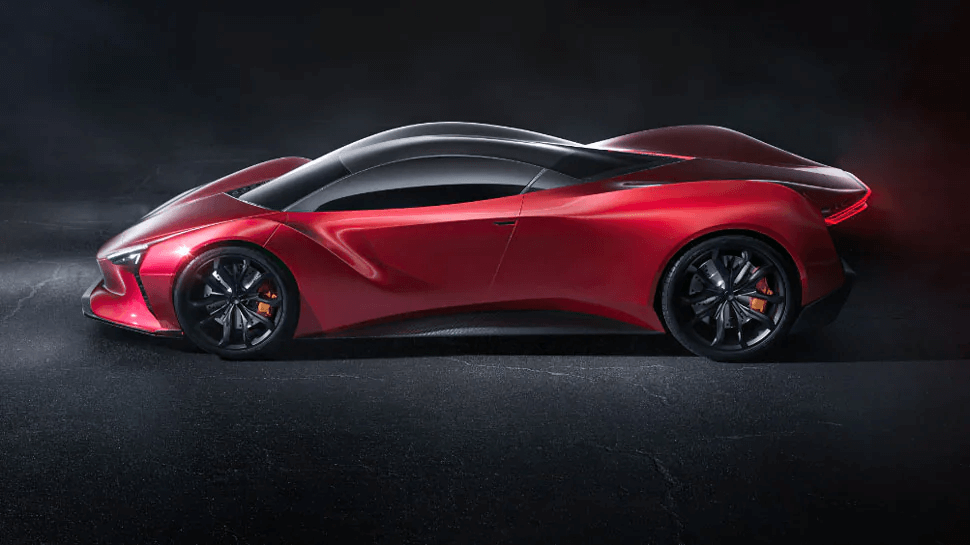