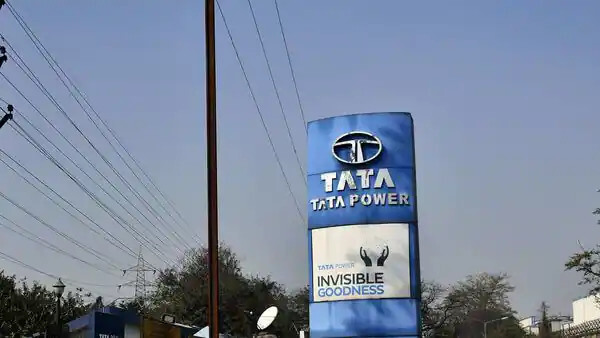 Not wanting to be left behind in the race for renewable energy and electric vehicles, oil marketing companies are moving ahead with their plans to expand their presence in the renewable energy sector.

According to a statement issued on Friday, Tata Power has joined hands with Hindustan Petroleum Corporation Limited (HPCL) to provide end-to-end electric vehicle (EV) charging at the latter’s retail outlets in several cities and major highways across the country. stations can be provided.