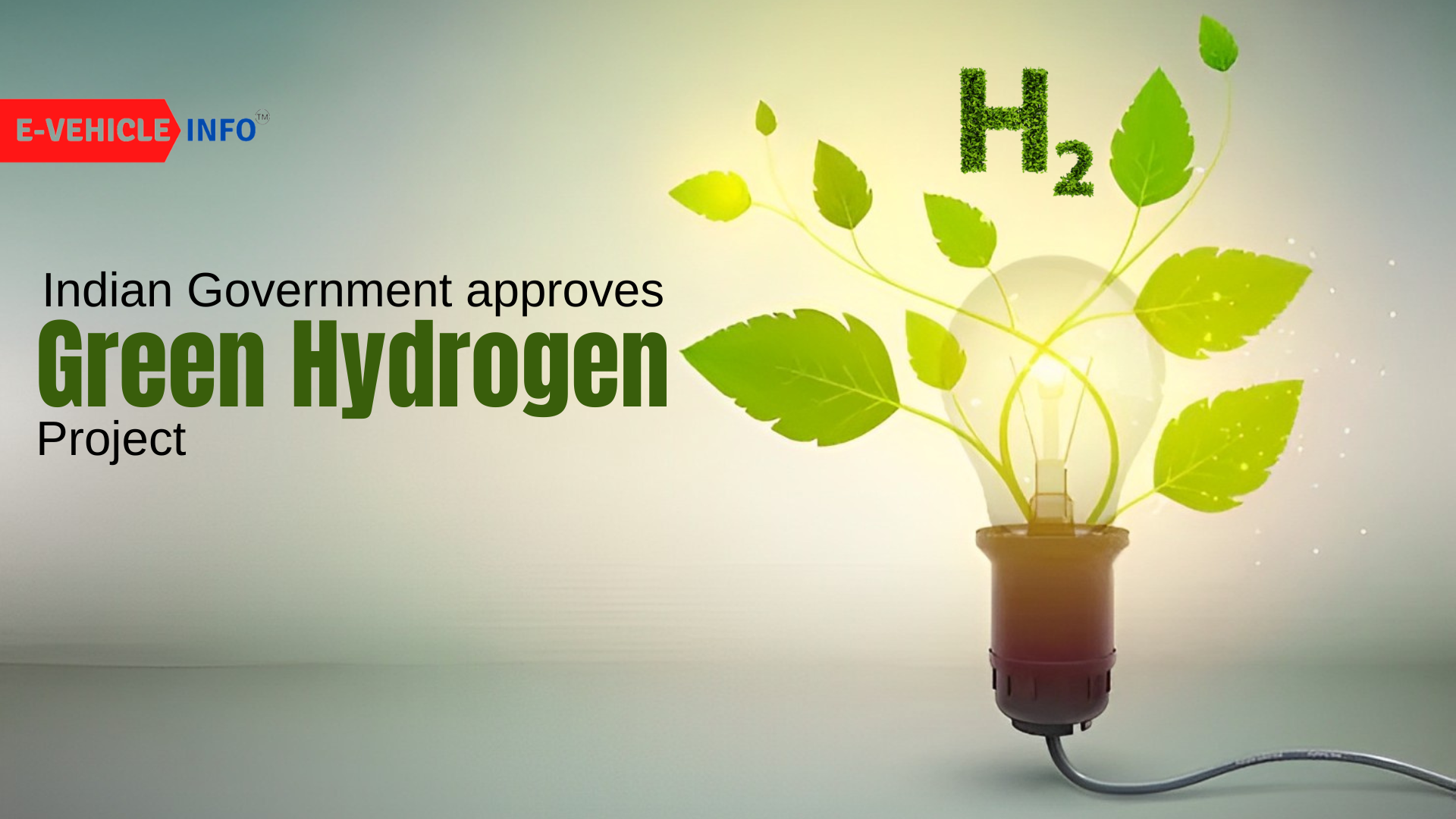 What is Green Hydrogen and when did it first air?

Green hydrogen is a type of hydrogen that is produced using renewable energy sources, such as solar or wind power, to generate electricity that is used to split water into hydrogen and oxygen through a process called electrolysis. It is considered a clean and sustainable alternative to hydrogen produced from fossil fuels, which generates greenhouse gases when it is produced.

According to the National Greenhouse mission which focuses on developing India as a hub for manufacturing green hydrogen in the country.

This program was first flagged in the year 2022 by the Ministry of Power which said, “Manufacturers of Green Hydrogen / Green Ammonia shall be allowed to set up bunkers near Ports for storage of Green Ammonia for export/use by shipping. The land for the storage purpose shall be provided by the respective Port Authorities at applicable charges.” They will also provide a total of approximately Rs 13,000 crore which will be allocated to provide direct incentives for green hydrogen production in India.

Anurag Thakur said apart from the development and manufacturing function they will undertake the development of infrastructure, shipping, and transportation activities. They will also invest in the research and development of green hydrogen with the aid of dedicated experts in the field.

It is good to hear that the Indian government has approved a green hydrogen mission with an initial outlay of INR 19,000 crore (about $190 billion). This is a significant investment in the development of green hydrogen technology and it will likely lead to the expansion of clean energy sources in India. It could also help to reduce the country’s reliance on fossil fuels and decrease its carbon footprint.

Green Hydrogen has the potential to decarbonize the environment and pave a green foundation for India. As the center pointed out the demand for green hydrogen may shoot five times in the coming years.