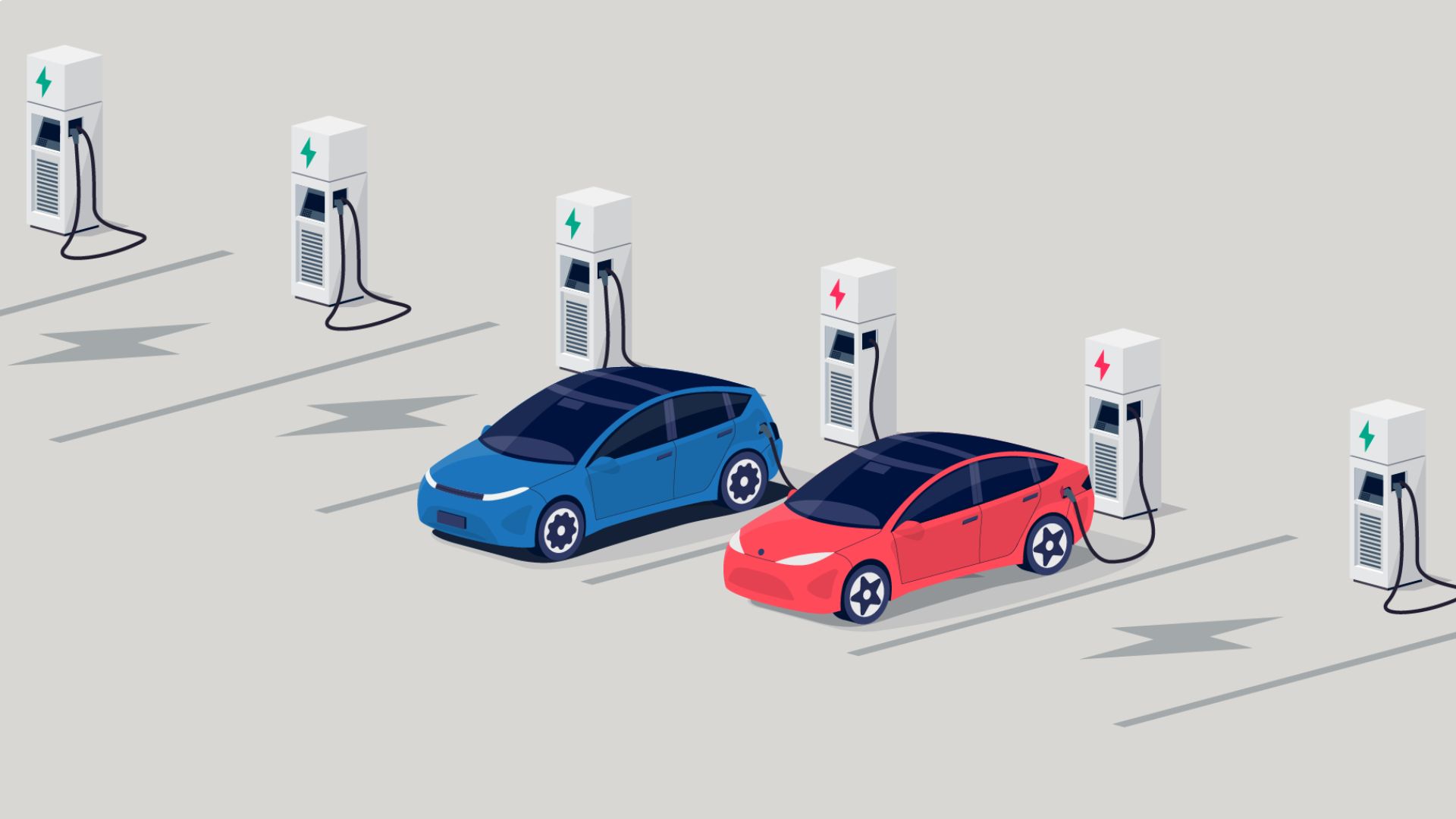 The Centre and several state governments are promoting the use of electric vehicles by implementing policies to promote EVs. This is because of the recognition of switching to a sustainable energy alternative as petrol and diesel costs skyrocket with increasing fuel prices.

In addition to policies promoting the manufacturing and adoption of electric vehicles in the country, more EV charging infrastructure needs to be set up as well. Earlier this year the government released consolidated guidelines and standards for the same, and new developments will have a huge positive impact on consumer behaviour.

The growing interest in charging stations and electric vehicles

A 2022 survey from Deloitte found that concern for the environment, the need for lower fuel costs and improved driving experiences, are some of the main reasons why Indian consumers are interested in electric and hybrid vehicles.

India has had a low number of electric vehicles, and with emerging and growing demand, the need for robust charging infrastructure is clear. There are currently not enough charging stations in India, with only 9 cities accounting for the majority of its public EV chargers.

The Indian government has also announced a battery swapping policy, a viable alternative that involves exchanging discharged batteries in place for new ones. It saves time, is space efficient and cost-effective, and will help to deal with the lack of space in urban areas as it grows.

India has an abundance of power that is needed to charge the number of EVs on the road, but it is unclear how the power is being manufactured and distributed. The revised consolidated guidelines issued by the Ministry of Power on 14 January 2022, for charging infrastructure for electric vehicles state that the development of electric mobility in India would be accelerated if the charging stations in the country are in a 3×3 km grid.

Charging stations need to be at strategic locations to be easily visible and accessible in a way that saves time and guarantees no long queues, but they are currently unequally distributed. There is a big initial investment involved that acts as an added deterrent.

Setting up charging stations is a difficult task, and the government realizes this, which is why some states provide subsidies for the same. The Centre has come up with policies offering land at subsidised rates, but it is evident that a lot more needs to be done.

However, the development of charging stations cannot be ignored. Along with battery-swapping, the two together can aid in creating a more sustainable ecosystem for the adoption of EVs. Electric vehicles will become the choice of transport for people in the years to come. 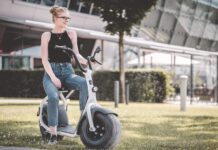 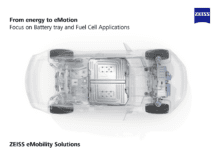 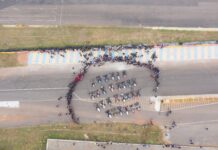