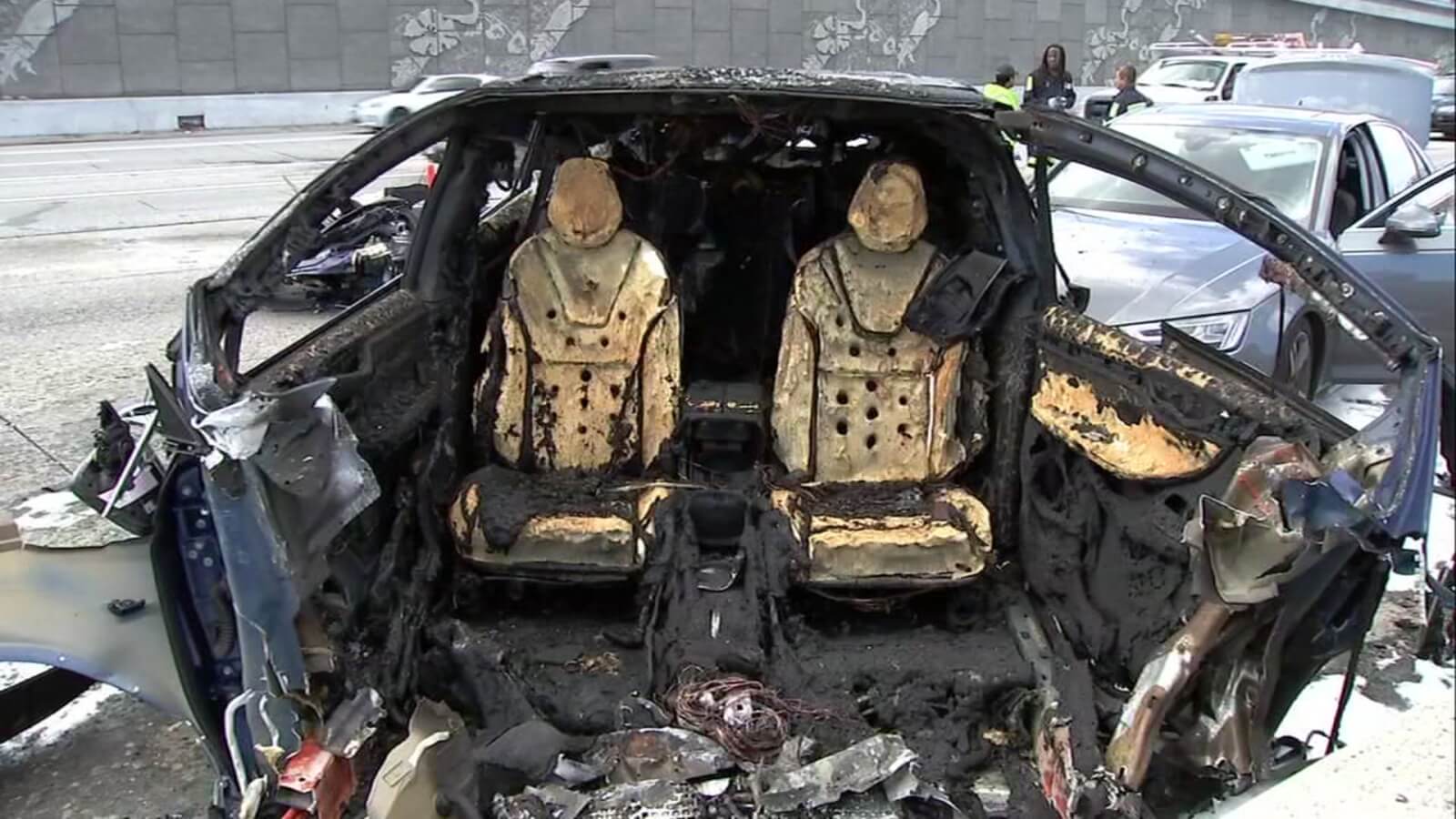 Many prospective EV buyers are scared off by range concerns, while others are worried about safety. With highly flammable batteries and energized electrical circuits, it’s obvious to see how these technologies may be deadly.

However, electric cars are just as secure as any other, thanks to the slew of brilliant technologies built to protect riders and other vehicles on the road. Here’s a comprehensive guide on EV safety.

Electric cars are powered by lithium-ion batteries (also known as Li-ion batteries), which are combustible. When exposed to improper circumstances for an extended period, or if the power cells are broken and short-circuiting happens, there is a risk of combustion. This is known as a thermal runaway.

However, the possibility of such an event occurring is extremely low. There are already millions of Li-ion battery-powered gadgets on the market (including laptops and phones), yet fires are rare. 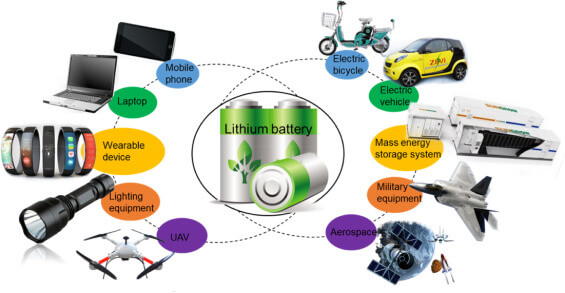 Some may be shocked to know that Li-ion batteries carry less of a risk of fire or explosion than gasoline. In circumstances in which the former were damaged and caused fires, the flames were confined to the tiny space containing the batteries until they were extinguished.

When it came to fires produced by the latter, the flames quickly spread to other components of the car and could not be extinguished.

All of this isn’t to say that EV designers and engineers haven’t considered the risk of thermal runaway. Batteries have been ringed by a protective cooling layer similar to those found in typical car radiators to make them safer than before.

If the batteries still overheat despite the extra cooling, it’s because they were installed as a collection rather than as a single huge pack and are further separated by firewalls.

In the case of a collision, EVs feature safety devices that instantly separate the battery. When the car’s many sensors detect a collision, special pyro-fuses are activated, severing the high voltage lines and effectively cutting all electricity.

Bosch, a German automaker, has also devised a mechanism that pushes a tiny wedge into the cable when the airbag is triggered.

Is it possible to Charge an Electric Car in the Rain?

It’s a reasonable question. After all, we’re often warned that water and electricity don’t mix, so it’s only logical to believe that connecting to a high voltage electrical system while it’s raining is a prescription for catastrophe. Fortunately, the reality isn’t quite as stunning.

For example, the electrical charging plug and socket in the vehicle are meticulously engineered to ensure that no water or dirt particles enter, and charging stations themselves are weather-proofed. More crucially, both the chargers and the car’s internal systems are very complex, with no energy going into the car until a series of tests, including whether there is water in any of the connectors, have been done. In short, despite the weather, you can plug in with safety.

The emergency response time for electric-drive cars is comparable to that of conventional vehicles. Electric-drive cars are outfitted with cutoff switches that disconnect the battery and stop the electric system, and all high-voltage power cables are plainly labeled in orange.

The manufacturers should provide emergency response manuals for their cars as well as training for first responders.

Your vehicle is subjected to many external influences such as climate, road conditions, industrial pollution, and proximity to the sea. These conditions demand regular care of the vehicle body. Dirt, insects, bird droppings, oil, grease, fuel, and stone chippings should be removed as soon as possible.

Follow these safety precautions when washing your electric vehicle 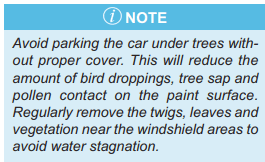 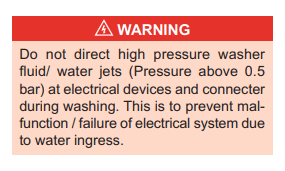 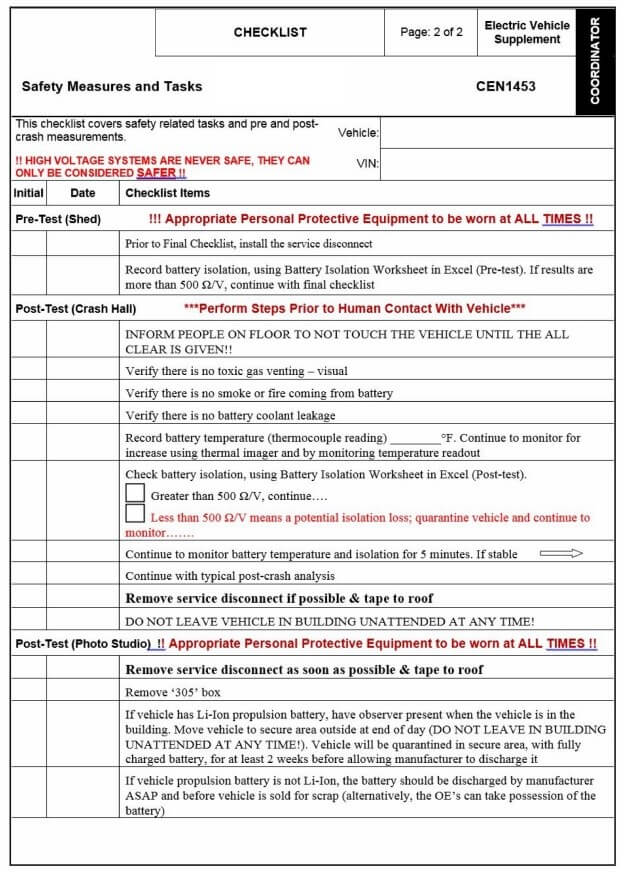 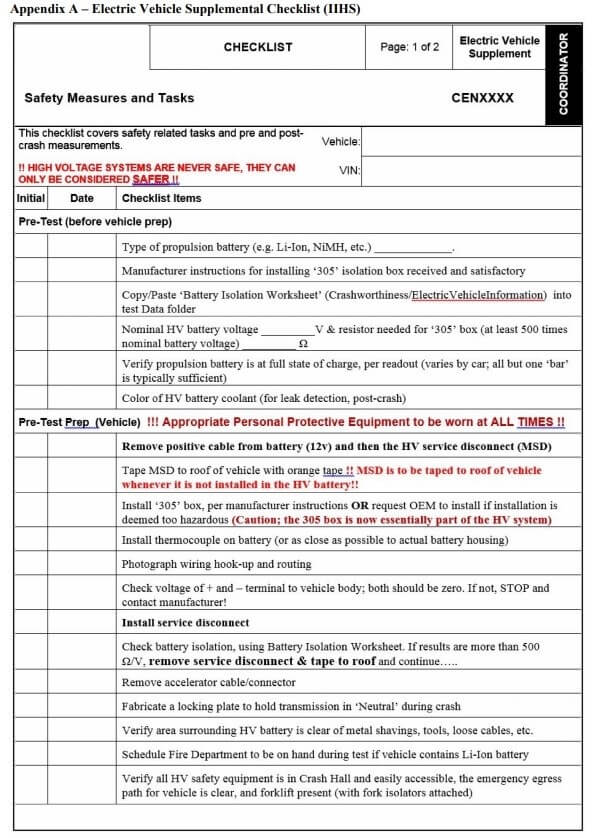 Neither Euro NCAP nor IIHS crashworthiness testing has discovered safety-related concerns linked with electric and hybrid cars’ high-voltage RESS. In reality, test findings indicate that these cars, as a class, are more crashworthy than their conventionally powered equivalents.

However, the number of crash testing of cars with electric drive systems is modest when compared to Euro NCAP and IIHS experience with conventional vehicles, and there are crash test situations that are not covered by Euro NCAP and IIHS crash tests. High-speed narrow object hits, for example, may enter the battery compartment. As these cars become more widely available, it becomes likely that accident testing may reveal issues that are specific to these vehicles.

Crash testing was carried out safely by paying close attention to the special dangers connected with high-voltage batteries. However, when new types of electric powertrains (e.g., fuel-cells) enter the market, laboratory safety practices must develop. Current electric/hybrid safety measures might serve as a suitable starting point for designing new ones.