Are you aware that polluted air affects approximately seven million people every year throughout the entire globe?

Yes! The automobile is the world’s fastest-growing source of emissions, accounting for 17% of carbon emissions, next to the power sector. Each year there is a remarkable growth in vehicles that emit massive amounts of greenhouse gases, which highly contribute to climate change.

Even though COVID-19 caused a 12 percent drop in worldwide transportation emissions in 2020, they are likely to increase. 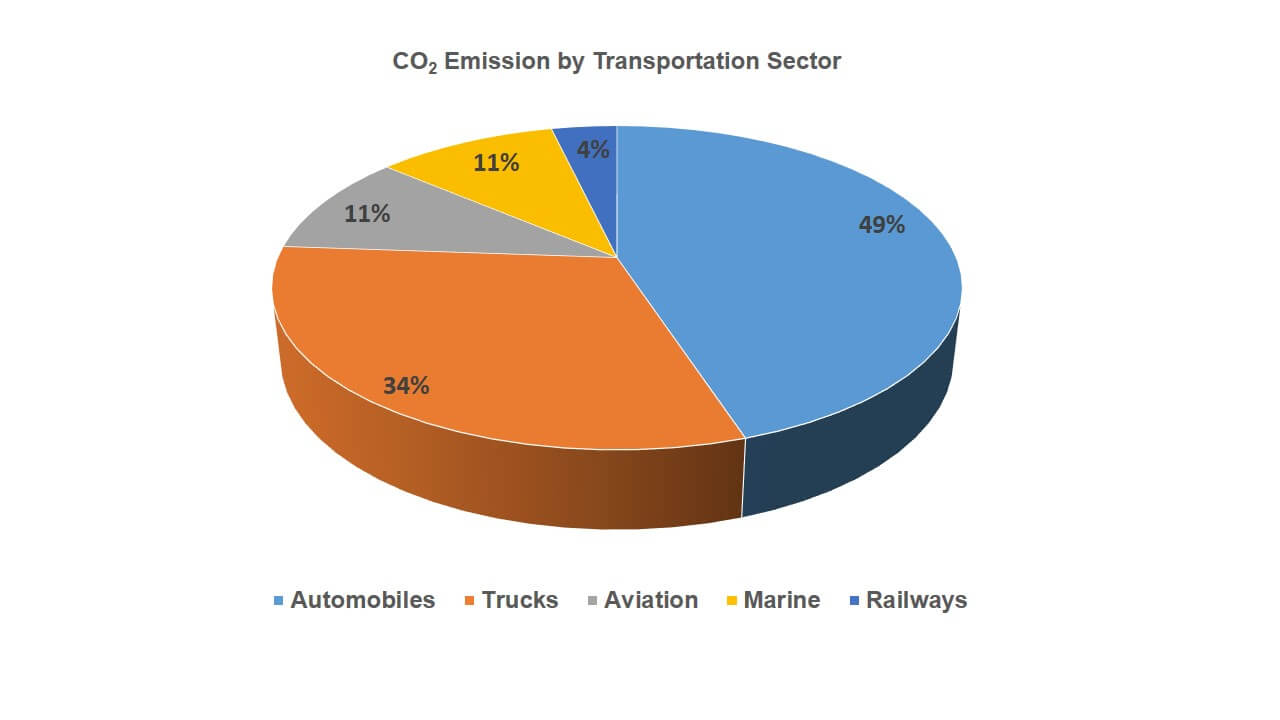 It is need of the hour that the transportation emissions need to be reduced. Policies and rules to control emissions have been implemented over time, such as the introduction of car catalytic converters.

However, this industry’s emissions have remained high. We need a necessary shift to Electric Vehicles to reduce emissions and reduce the effect of climatic changes.

Fleet Electrification is a highly customized approach that can cut the cost as well as CO2 emissions and gain other substantial benefits to attain net-zero emissions by 2050.

According to a recent study by EY and Eurelectric, fleet electrification will provide the largest and fastest contribution to endeavors taken to decarbonize road transport.

What is fleet Electrification indeed and why is it so beneficial in decarbonization?

Fleet Electrification is nothing but converting a vehicle fully or partly to run by using a battery mechanism. To put it simpler it is the transition in automobiles from internal combustion engines to Electric vehicles. 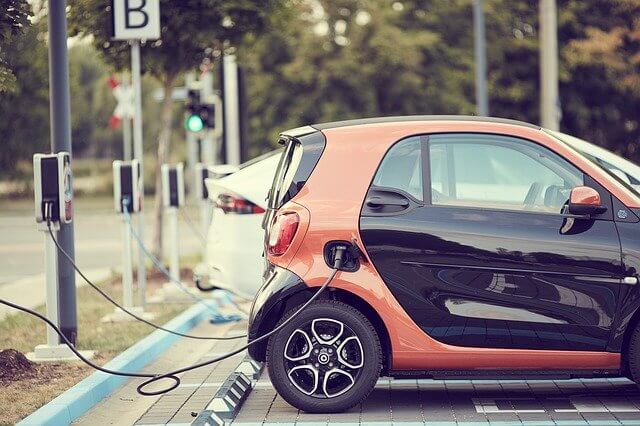 Yes! You heard it right!

Transforming the internal combustion engines into electric vehicles offers the greatest ever benefits of reduced emissions. At the same time, it reduces fuel costs and improves operational efficiency. Electric vehicles additionally enable fleets to run in low- or zero-emission zones set by the government.

The other benefits include reduced maintenance and could last longer than an internal combustion engine.

The advantages of Fleet Electrification can be summed up as below:

Operating a fleet daily necessitates a large number of choices. Depending on the dimensions and sizes, fleets can be light-duty, medium-duty, and heavy-duty electric vehicles.

Passenger cars, SUVs, and other vehicles may be used largely by fleets that transport people rather than goods or equipment.

Light-Duty Vehicles have several advantages. Low fuel consumption is one of the crucial advantages of light-duty cars. Since 2017, India’s light-duty vehicle (LDV) sales have decreased, with 3.2 million sold in 2019.

This is mostly due to a large proportion of diesel LDVs and a 24 percent lower average LDV weight than the global average.

This figure is anticipated to rise as electric vehicles and other fuel-efficient options become more popular. 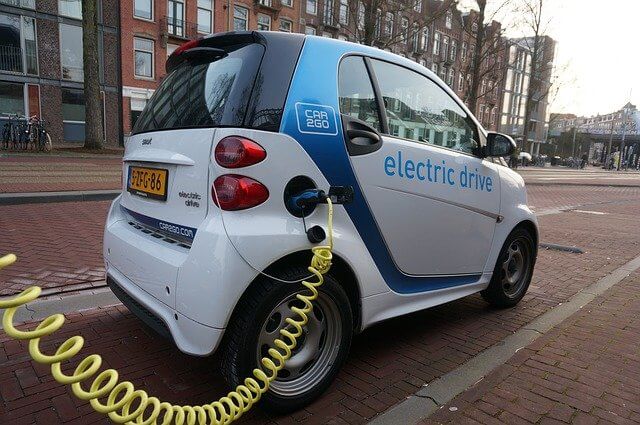 In comparison, most heavy-duty cars can’t get more than 10 miles per gallon. The meaning is that fleets using light-duty vehicles may often save money on fuel and are less vulnerable to rising fuel prices.

At the same time, light-duty vehicles are more pleasant for both the driver and the passengers.

Electrification of medium- and heavy-duty vehicles is a viable and emerging way to cut pollution, improve health, and save money. Walk-in vans, school buses, and shuttle buses are among the medium-duty fleets. Schools, transit firms, motels, and delivery businesses frequently use these.

When it comes to electrifying fleets, there are a few crucial aspects to keep in mind, like the process is more complicated than acquiring an electric vehicle (EV).

From routes and usage patterns to driver training, here are the key factors to consider when assessing commercial medium-duty EVs for your fleet. 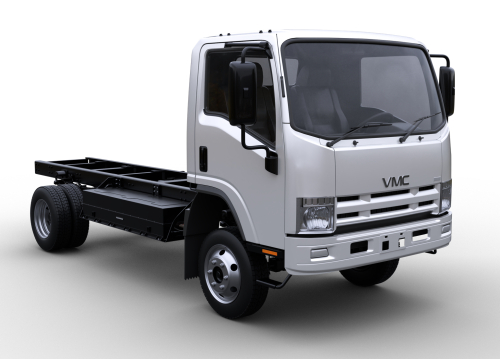 Semi-trucks, trash trucks, and transit buses are among the vehicles in heavy-duty fleets. Reduced pollution and maintenance expenses are the advantages of electrifying your heavy-duty fleet.

The benefits of heavy-duty fleets include:

Despite several advantages, heavy-duty fleets have the following challenges:

Following the completion of the first phase in March 2019, India’s Faster Adoption and Manufacturing of Electric Vehicles (FAME) scheme are now in its second phase. The plan builds on the federal government’s original objectives by focusing on battery technology research and charging facilities outside Tier 1 cities.

This is combined with a cheaper Goods and Services Tax: ICE vehicles are susceptible to a 28 percent tax, whereas qualifying EVs are subject to a 5% rate.

Rather than private buyers, the legislation is aimed at commercial fleets, including ride-hailing companies like Uber and Ola. Their presence in the market is far from insignificant: Uber claims that it facilitated 14 million rides per week in the United States in 2019, up from 11 million in 2018.

Delhi has one of the country’s most advanced and comprehensive subnational EV policies, which has served as a model for other states. The policy is indeed providing sufficient push to speed the long-awaited transition to electric vehicles and attain criteria that potentially spark mass adoption just over a year after its implementation.

The strategy focuses on electrification of shared and commercial transportation, with an ambitious goal of electric vehicles accounting for 25% of new vehicle registrations by 2024.

Since the policy’s announcement in August 2020, efforts have been made to encourage fleet operators and on-demand service mobility providers to switch to electric vehicles. Around 20 of India’s 28 states have developed their electric vehicle policies.

These fiscal and non-fiscal initiatives are likely to spur the growth of commercial electric vehicles, a market that did not exist before Delhi’s EV policy. Following the policy’s implementation, commercial electric car sales have reached a new height.

The diesel trucks that transport items to and from distribution centers, ports, and other trucking hubs are responsible for much of the air pollution in lower-income communities surrounding these industrial sites.

A fleet of electric vehicles can be part of a bigger plan to help to meet sustainability goals by reducing CO2 and other damaging greenhouse emissions. It could save the lives of millions of people by preventing premature deaths. Employees who spend long periods in fleet vehicles may benefit from reduced noise and vibration, which may increase their health, satisfaction, and retention.