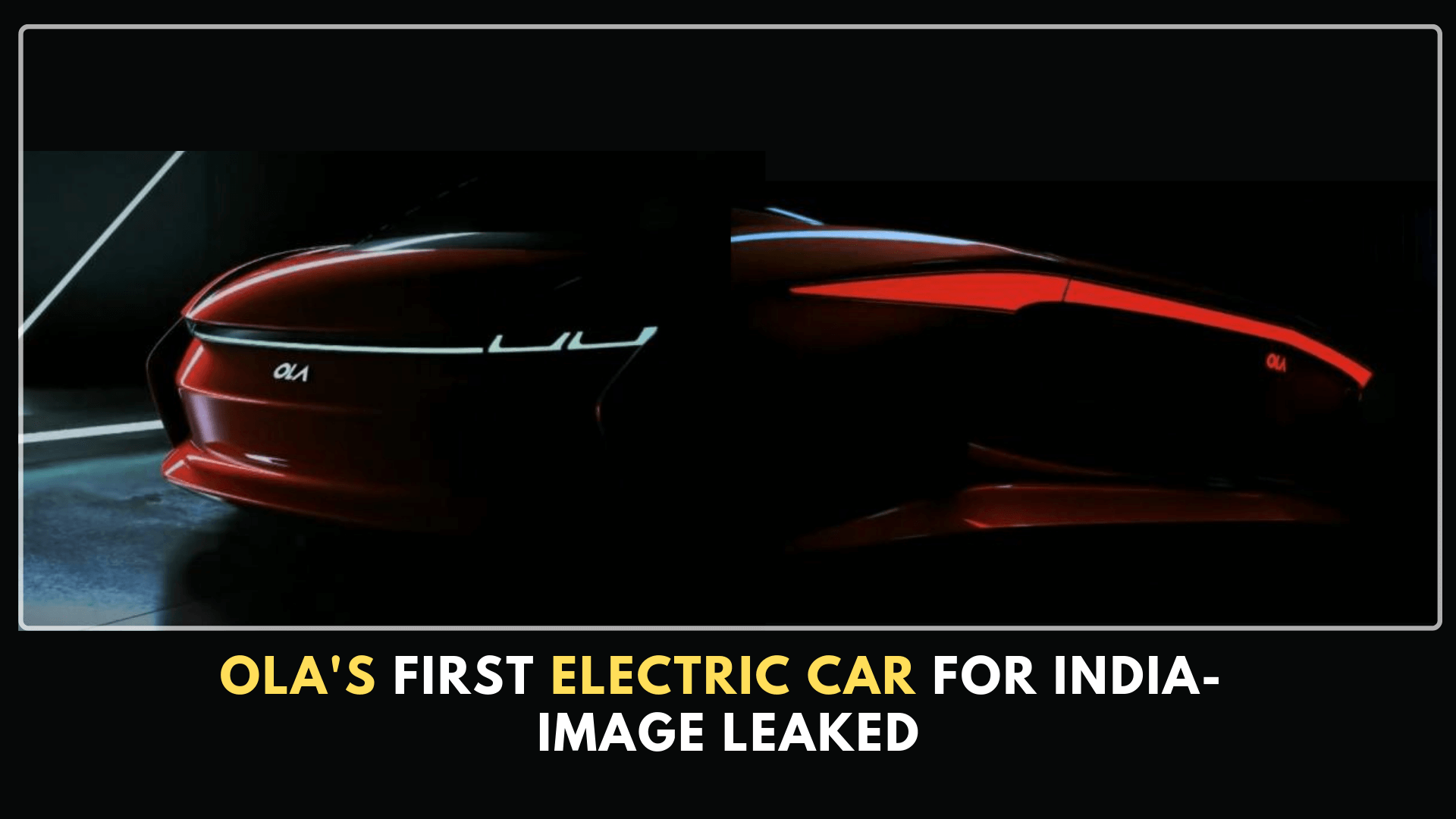 Ola Electric is gearing up to expand its portfolio with two upcoming electric cars in India. The company will launch two electric vehicles, an SUV and a sedan, by the end of 2023.

Now the company has teased its first all-electric car for the Indian market. The images were circulated during the ‘Ola Customer Day‘ event in Krishnagiri, Tamil Nadu. 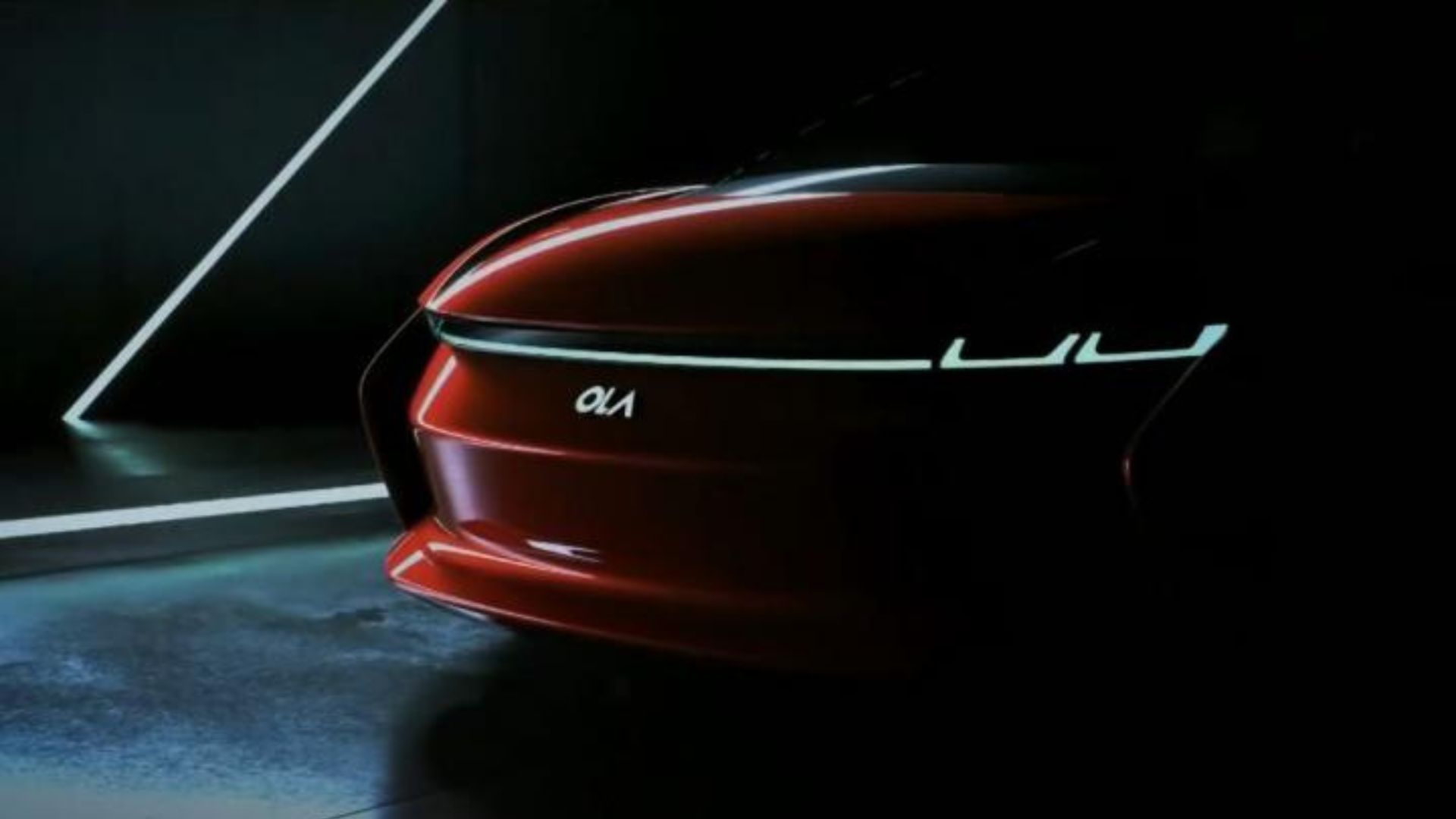 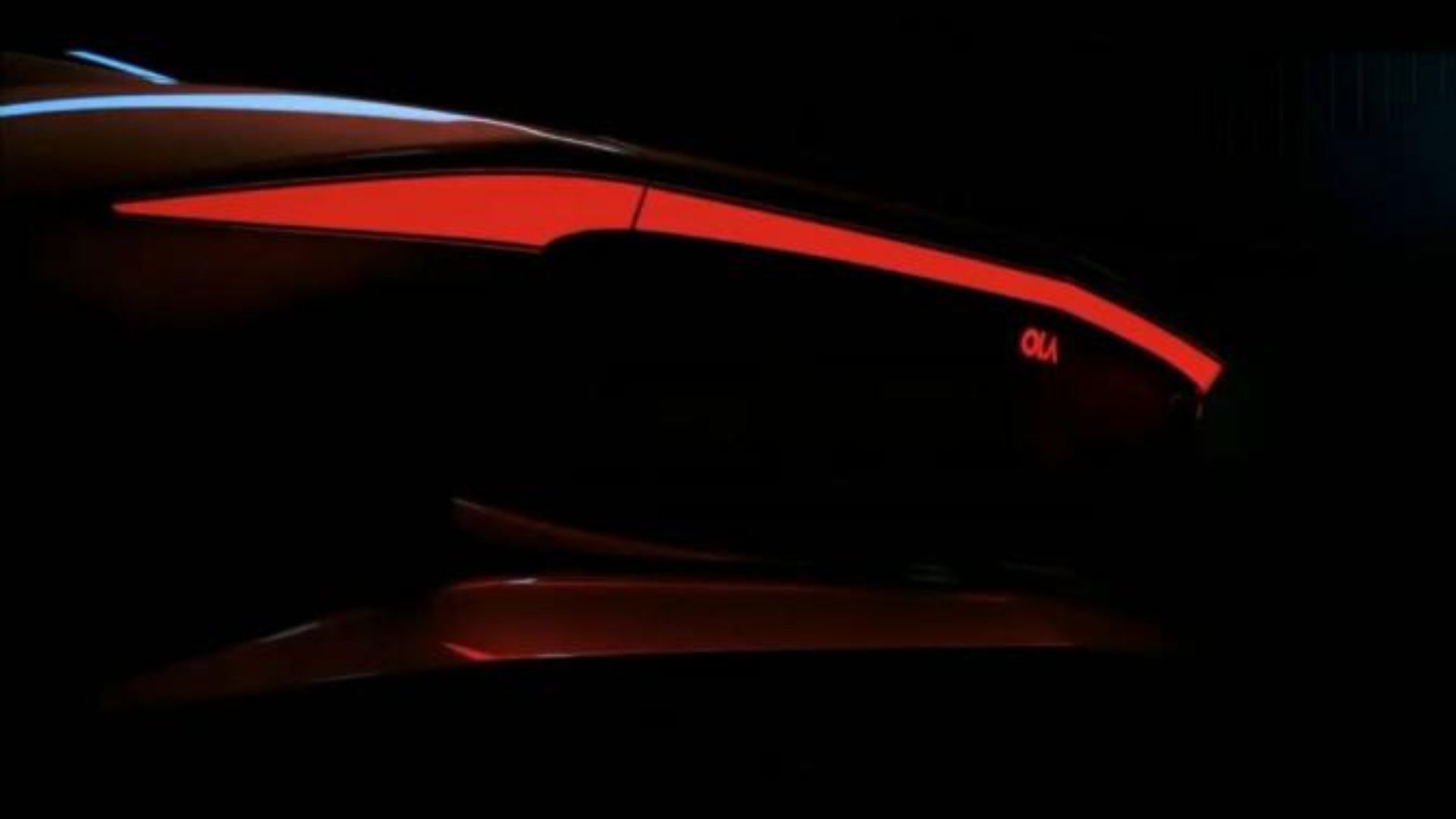 Ola’s upcoming first electric car looks futuristic with its neat front fascia and swooping roofline. It gets two U-shaped LED headlamps with an LED light bar in the center while slim LED lights at the rear are spread across the width of the car. Apart from this, also note the Ola logo illuminated on the back and rear of the EV.

As of now, the company has not released any details about its first electric car, however, CEO Bhavish Aggarwal has confirmed that more details will be revealed on August 15, 2022.

While the concept of the new EV is getting ready, it is also unclear when the car will go into production. However, Reports suggest that Ola’s first electric car could debut sometime around 2023.