Apart from electric vehicles, another common option to minimize pollution from vehicles is to switch to hybrid vehicles. A hybrid car is one that employs two or more distinct forms of power, such as submarines that surface with diesel and sink with batteries.

What is Hybrid Electric Car And How does it Work? 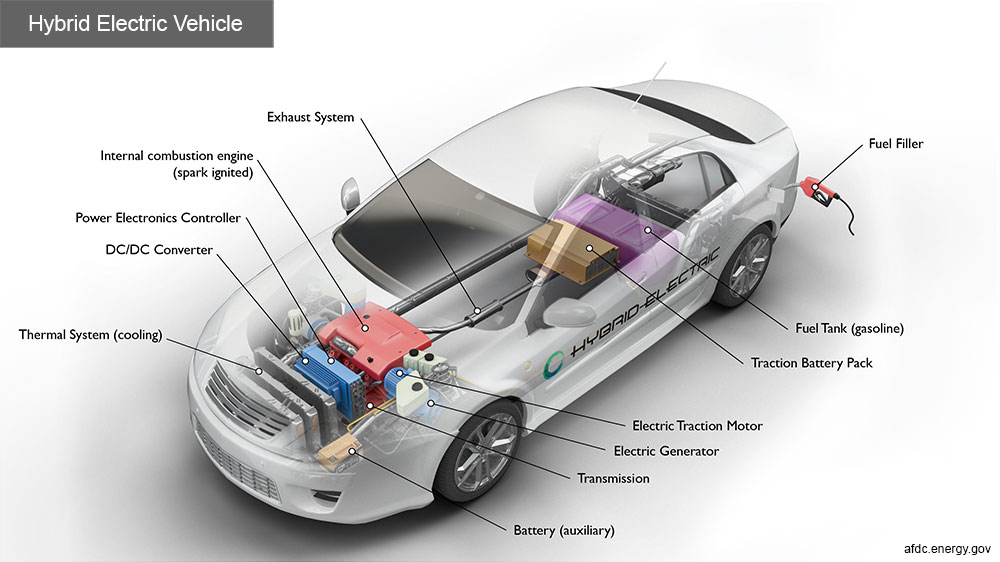 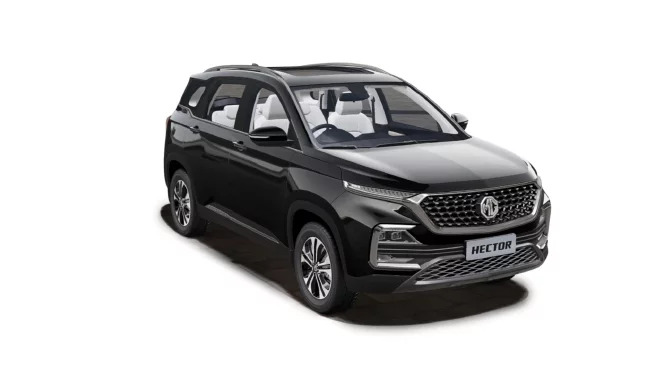 The 170hp, 60-liter engine in the MG Hector diesel, which is coupled to a 6-speed manual transmission, has plenty of torque and impresses with its linear power delivery and refinement. However, the Fiat-sourced engine’s quick clutch remains a source of frustration.

The MG Hector petrol is powered by a 1.5-liter turbocharged engine with 143 horsepower and a 6-speed manual transmission as standard, with a 48V mild-hybrid system available as an option. The petrol hybrid is comfortable to drive, but it lacks the power to make swift overtakes. The dual-clutch transmission adds simplicity to the package, but it isn’t the smoothest of transmissions.

Read More: Advantages and Disadvantages of Buying an Electric Car

The MG’s cabin is enormous, with enough room for five passengers and their luggage. The top-of-the-line models receive a large panoramic sunroof, which only adds to the interior’s spacious atmosphere. There is a slew of other goodies on board, and the features are compelling in and of themselves. The 10.4-inch touchscreen, which is equipped with connectivity technology, is the centerpiece of the dashboard. 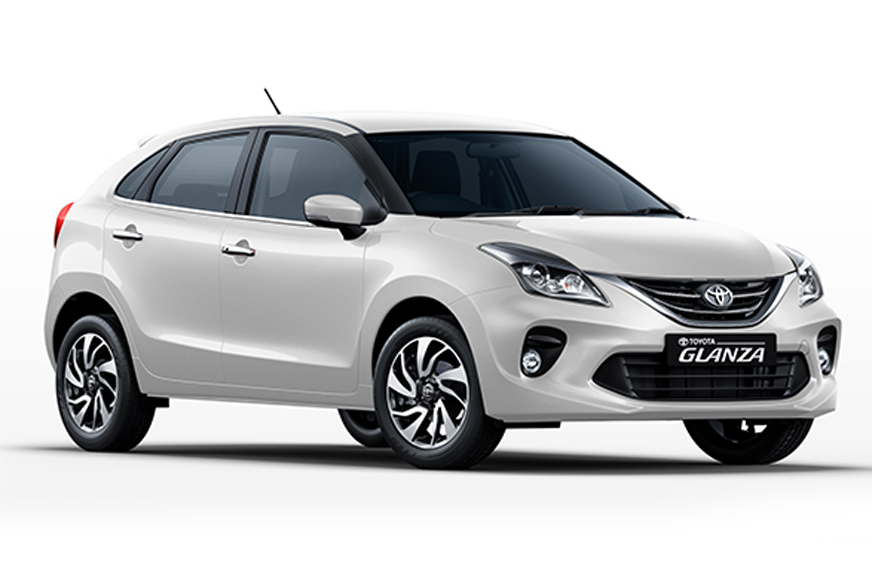 The petrol variant of the Toyota Glanza is the Glanza G Hybrid, which costs 7.99 lakh. It has a confirmed mileage of 23.87 kilometers per liter.

This G Hybrid model has an engine that produces 89 bhp at 6000 rpm and 113 Nm at 4400 rpm in terms of maximum power and torque. Insta Blue, Gaming Grey, Enticing Silver, Sportin Red, and Cafe White are the five colors available for the Toyota Glanza G Hybrid. 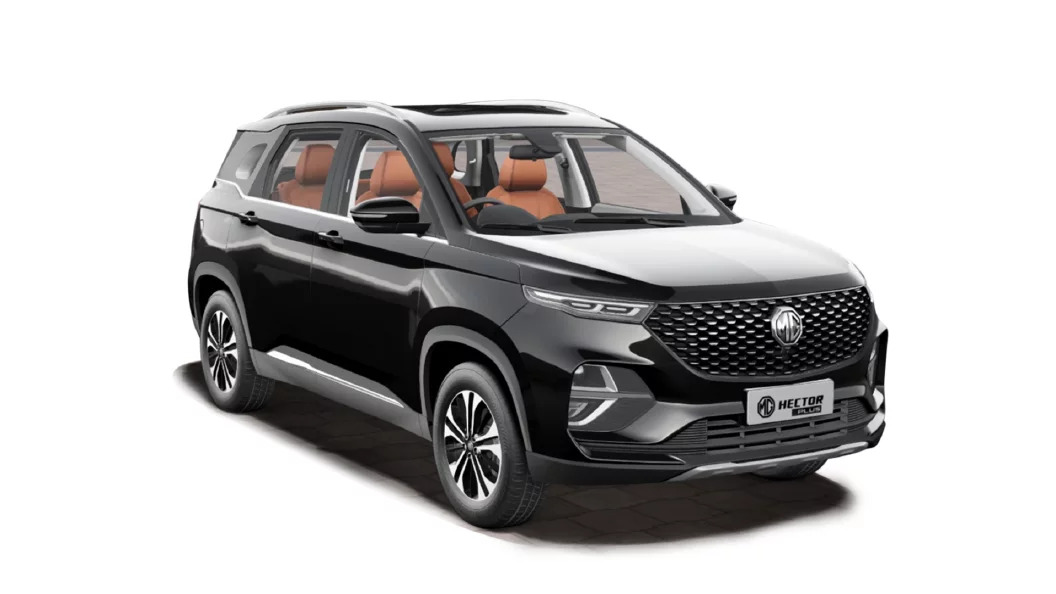 The certified mileage of the MG Hector Plus Sharp Hybrid MT is 14.025 km per liter 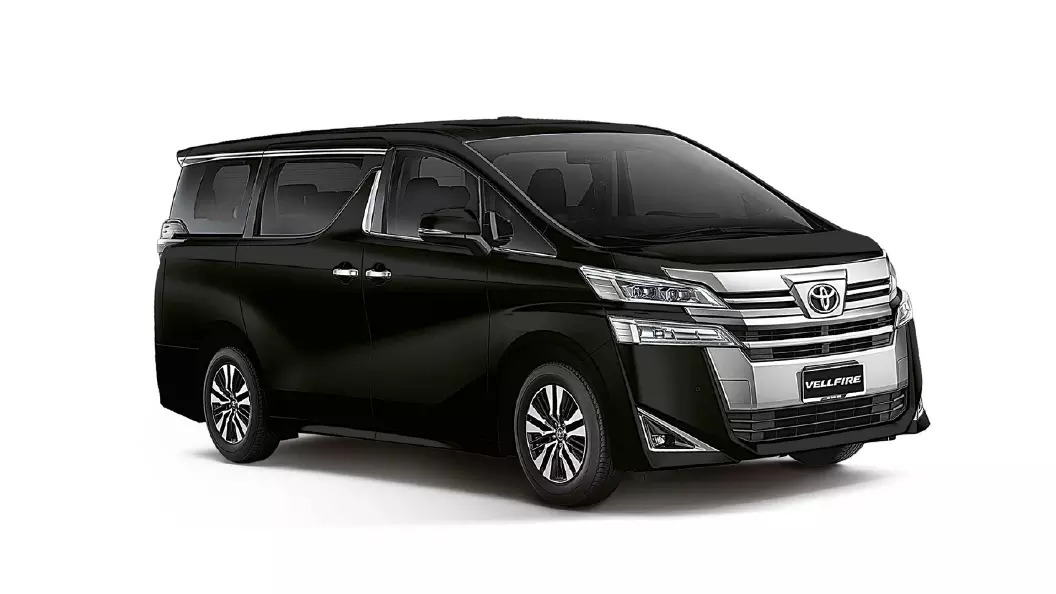 The Toyota Vellfire has three rows of seats, with captain chairs in the middle row. The MPV comes with a motorized front and second row, as well as a touchscreen infotainment system with Apple CarPlay and Android Auto and three-zone climate control.

The Vellfire features color-coordinated premium leather seating, as well as power sliding side and back doors. It has 16-color roof ambient lighting, a VIP spotlight with a welcome function, second-and third-row sunblinds, and more.

The Vellfire also comes with a back ceiling screen with HDMI and WiFi, a 17-speaker JBL system, and EMV Audio with built-in navigation. 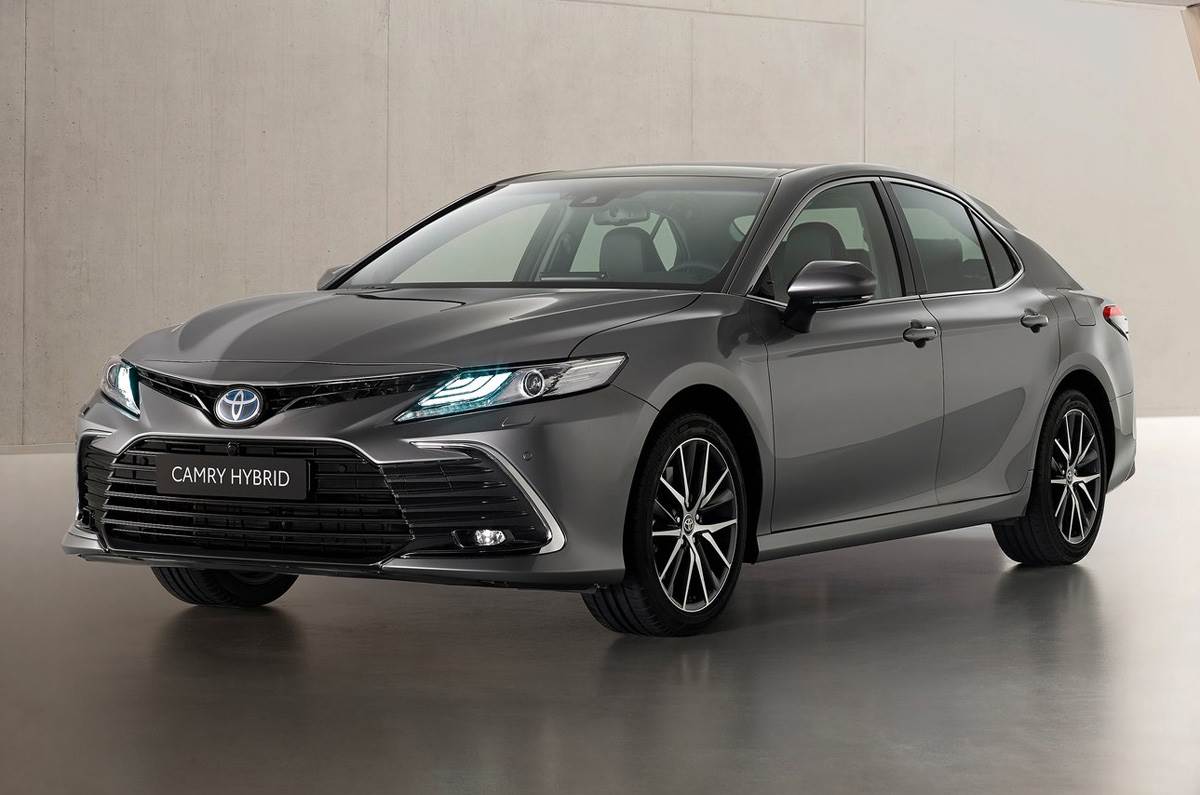 The Toyota Camry Hybrid is the top model in the Camry series, and it costs 40.61 lakh rupees. It has a confirmed mileage of 19.16 kilometers per liter.

Following are the 7 colors Options available in Toyota Camry Hybrid

Three-zone climate control, ventilated front seats, cruise control, wireless charging, and rain-sensing wipers are all standard. It also has a sunroof and a head-up display. Nine airbags, vehicle stability control, and ABS with EBD are among the safety features available.