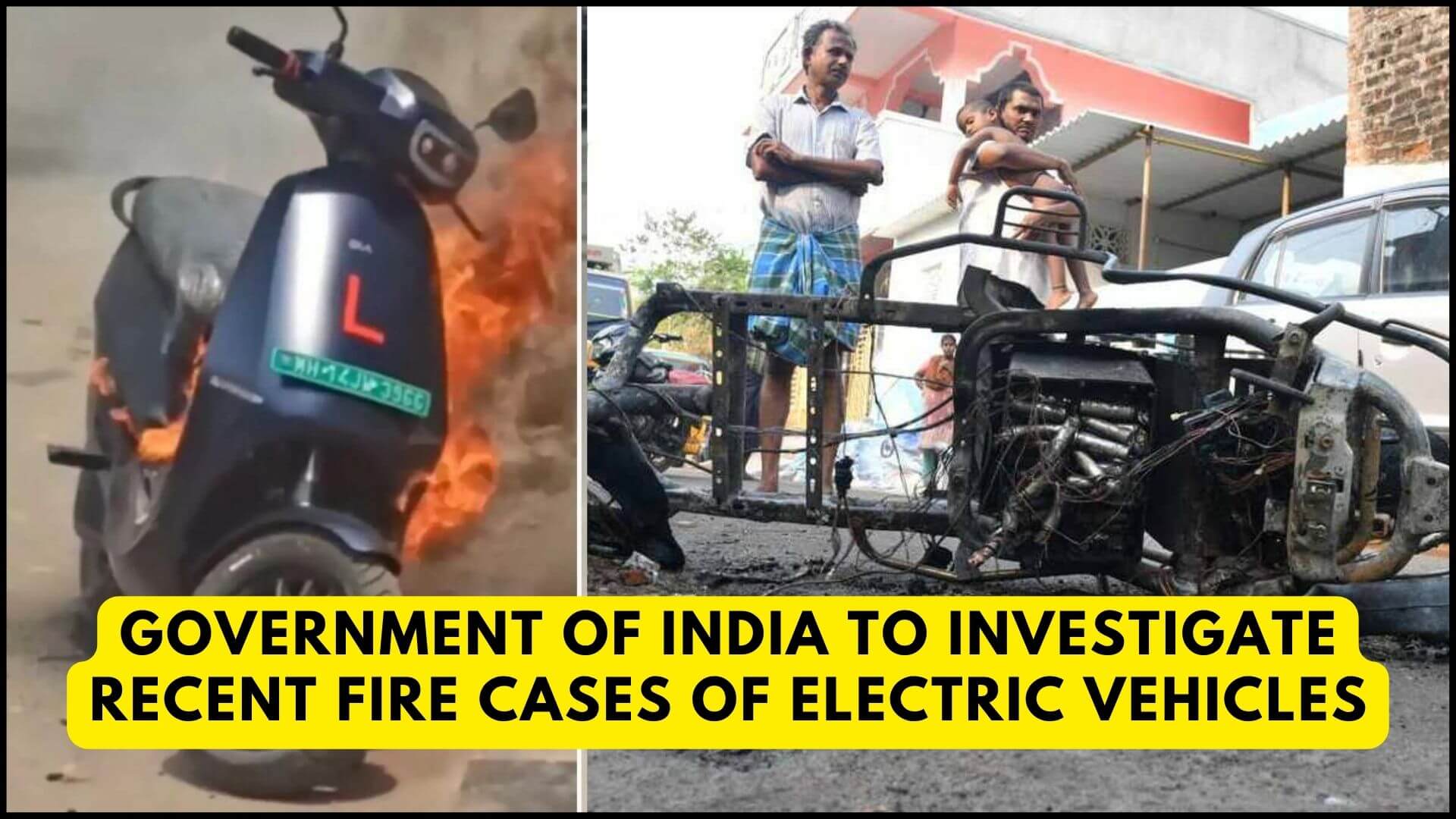 Government sources told CNBC-TV18 on March 28 (a day after the Ola S1 pro fire accident) that taking stock of the recent incidents of fires in electric vehicles, the authorities are appointing independent experts to investigate those cases.

The sources, requesting anonymity, said The experts will travel to Vellore and Pune to probe whether structural factors or external factors are causing the fire in the Ola electric scooters and the Okinawa electric bikes.

“Govt to look into how Ola Electric scooter and Okinawa’s electric bike caught fire. Both scooters had been tested and received type approvals before being launched in the market,” they added.

In the first incident, a man and his 13-year-old daughter died of suffocation when two-wheelers parked outside the E-Scooter caught fire While on Charge on Saturday. The second incident is from an area in Pune When a user shared a video on Twitter of “Ola S1 Pro scooter Electric Scooter Caught Fire Due to Thermal Runway“. These two incidents raised fears of safety concerns in electric vehicles.