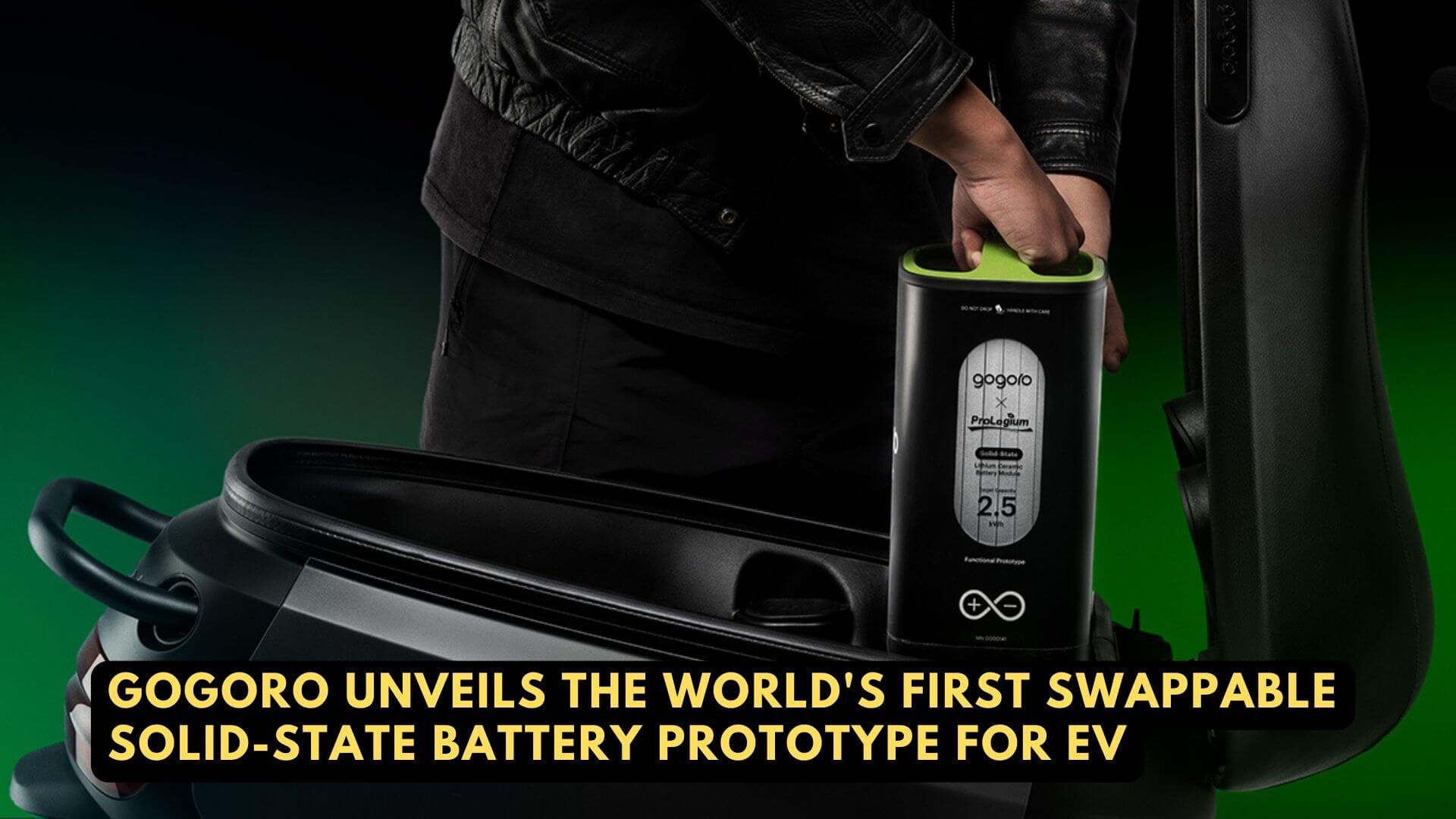 “Gogoro is unveiling the world’s first solid-state battery for two-wheel battery swapping because we must take advantage of the latest battery innovations to introduce a new era of electric transportation growth and adoption in our cities,” said Horace Luke, founder, chairman, and chief executive officer of Gogoro. “We partnered with ProLogium Technology, a global leader in solid-state battery innovation, to jointly develop this new battery that delivers higher energy density for better range, improved stability and safety, and is reverse compatible with all existing Gogoro-powered vehicles.” 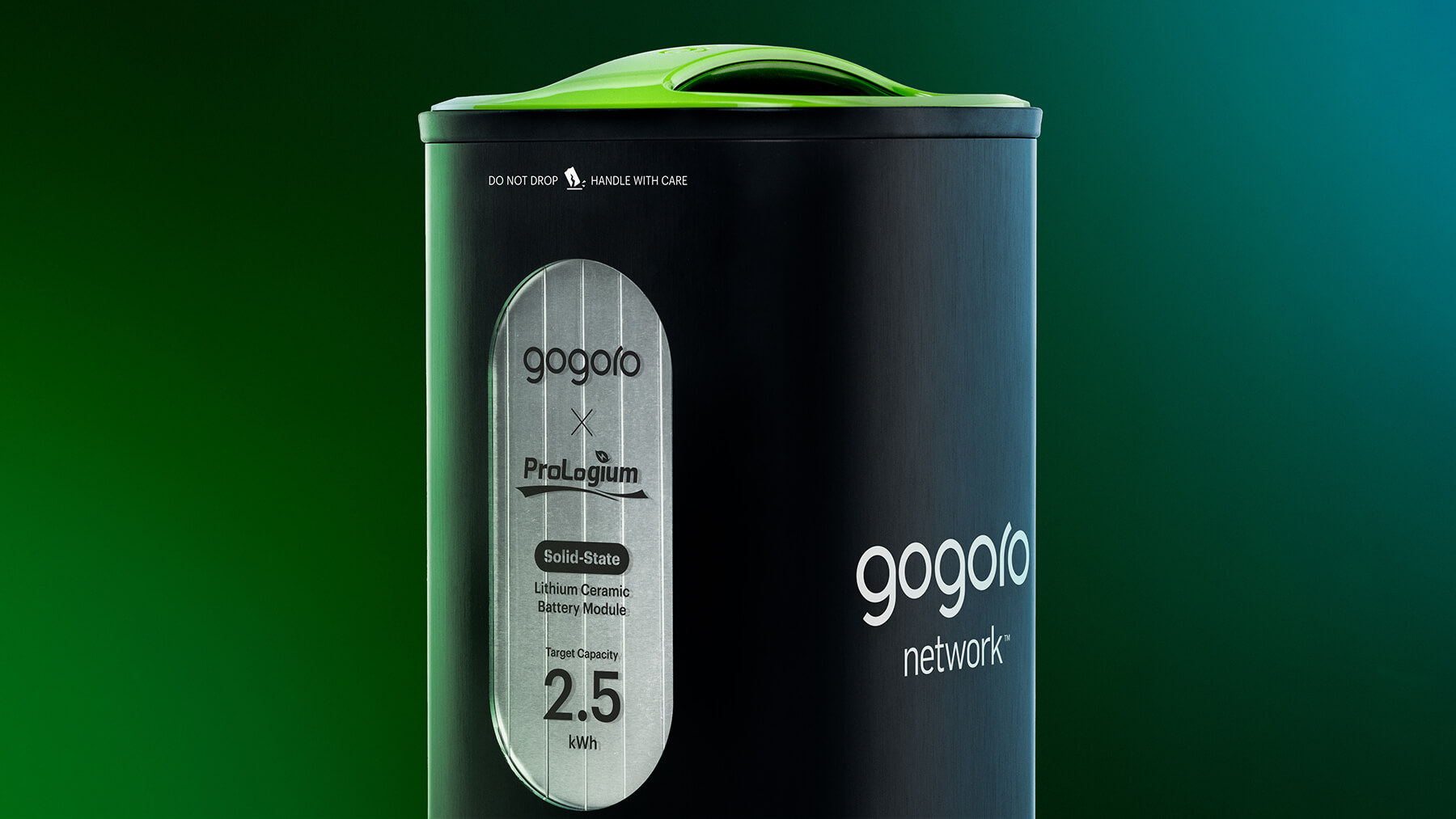 “As leading global battery innovators, Gogoro and ProLogium have partnered to jointly design solid-state battery prototypes that integrate with Gogoro’s battery swapping network and two-wheel vehicles,” said Vincent Yang, founder, and CEO of ProLogium Technology. “Solid-state battery technologies present a new phase in the future of electric vehicles, and we look forward to advancing this Gogoro prototype battery into a commercial offering in the future.”