Get the latest Electric Cars, Bikes, and Motorcycle Updates

World’s Largest and Longest Electric Ship rolled out by Incat 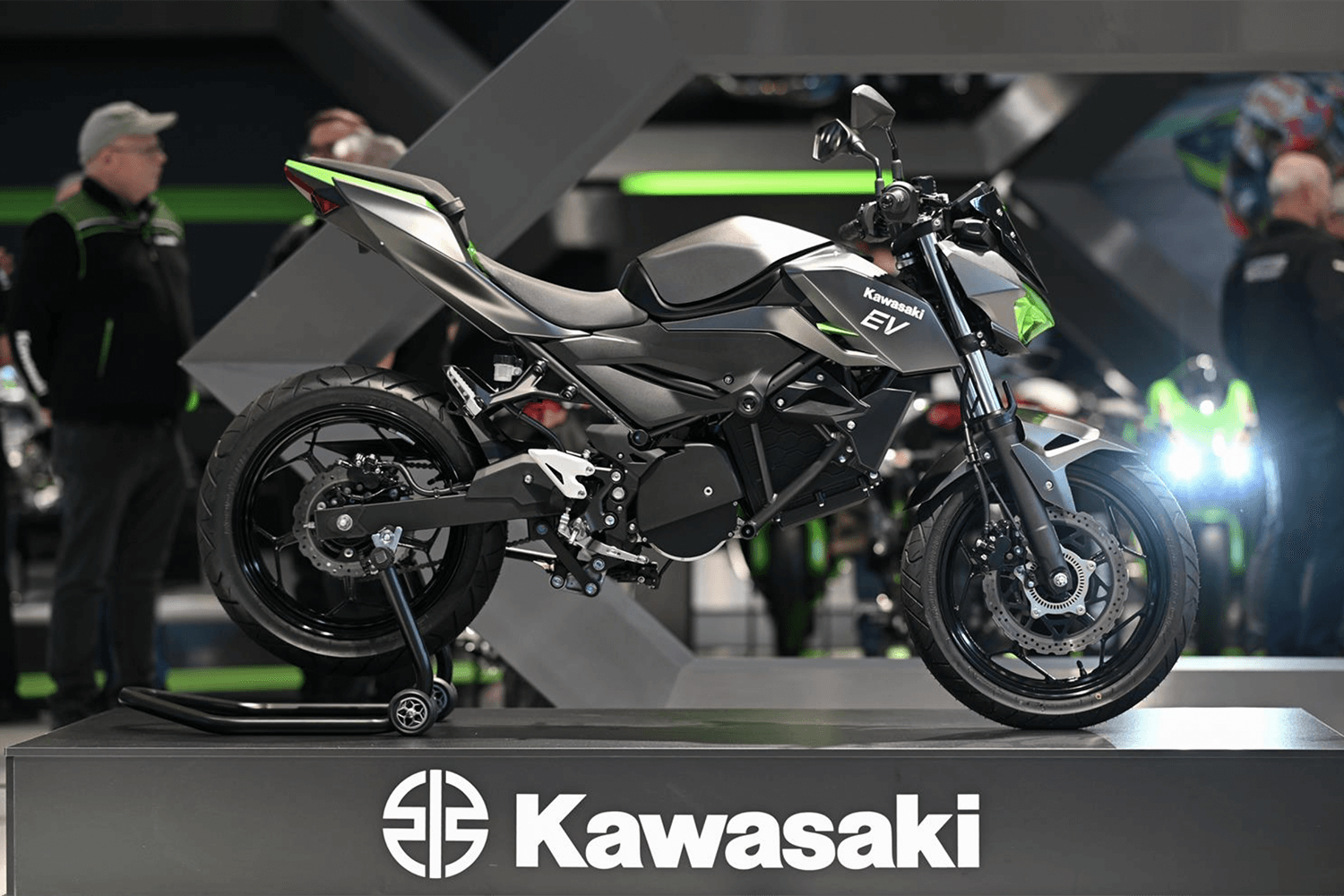 On Tuesday, October 4, Kawasaki teased the prototype of an EV production vehicle, giving consumers a tantalizing look at just one potential source of future mobility.

Managing Director of Kawasaki Motors Europe, Mr. Masaya Tsuruno presented the Ev model first to be ever seen in action at a Suzuka 8-hour event. The president of Kawasaki promised three new electric vehicles by the end of this year.

Kawasaki had earlier announced that it will roll out 10 electrically designed vehicles by 2025. The production version of this prototype is anticipated to be the first vehicle in Team Green’s electrified lineup, which is anticipated to debut in foreign markets in 2023.

The Design of the Kawasaki EV Prototype 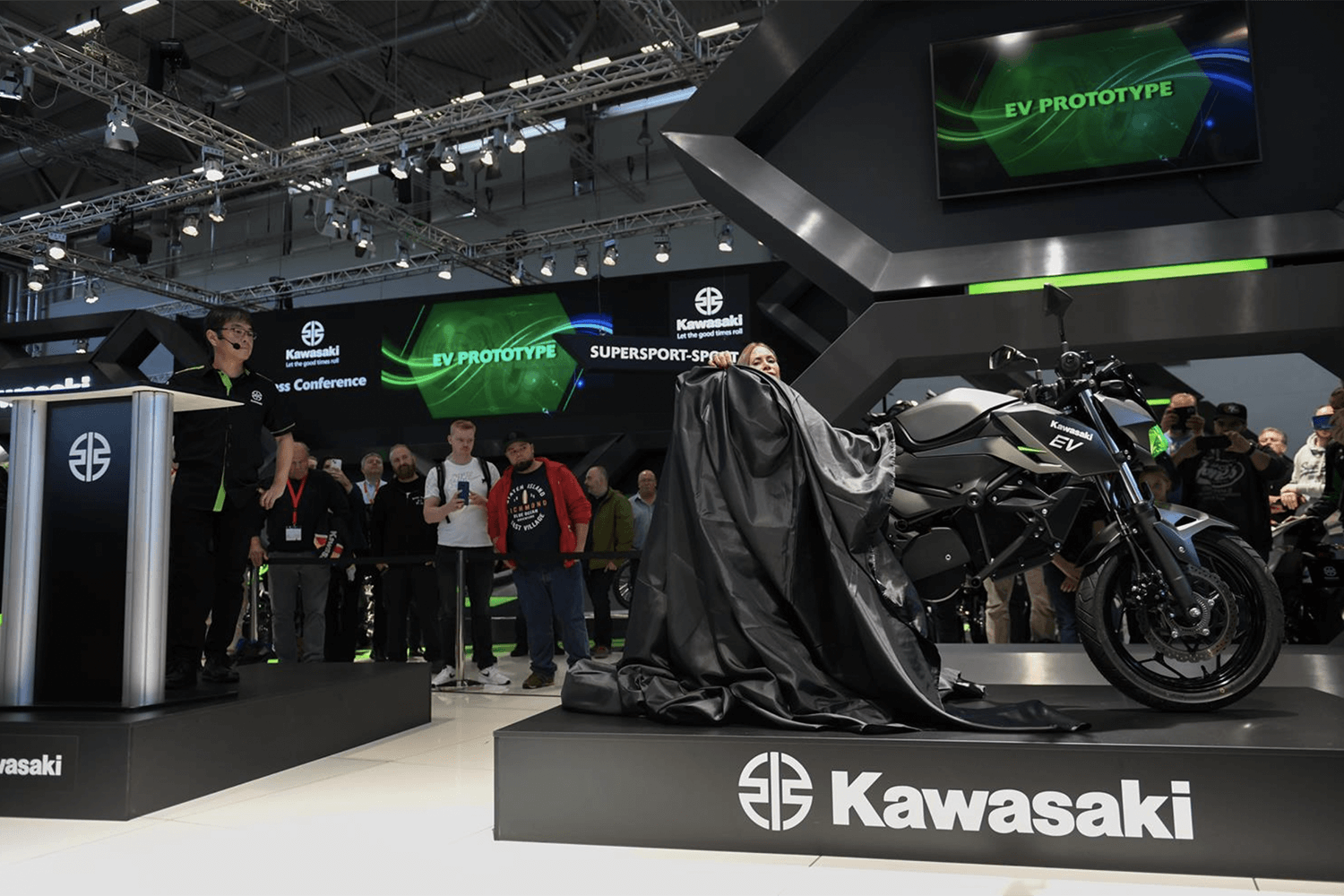 The prototype seems to be based on the Z250 from Kawasaki’s Z line of street naked bikes in terms of appearance. The battery pack appears to be located underneath, and it has a chain drive system and an electric motor set in the center. Hardware-wise, the electric bike has a mono-shock at the back and a collapsible stump up front. Disc brakes are used on both ends.

However most of the information on the bike is under wraps, it is said the prototype has a chain drive and a mid-mounted motor likely to function at 125cc-equivalent levels.

Kawasaki wants to be known at both ends of the business;  as Mr. Tsuruno explained, the company is actively involved in partnerships that are not confined to simply the two-wheel world but encompass both automotive and other future-focused technologies, commenting that: “We are highly motivated and strongly connected and will continue our research and development”.

In closing, Mr. Tsuruno revealed that the company is committed to further strengthening the Kawasaki brand, offering products and services that meet customer needs, continuing research into carbon neutrality, and exploring every opportunity.

Storedot Expands Globally with Opening of a California Innovation Hub