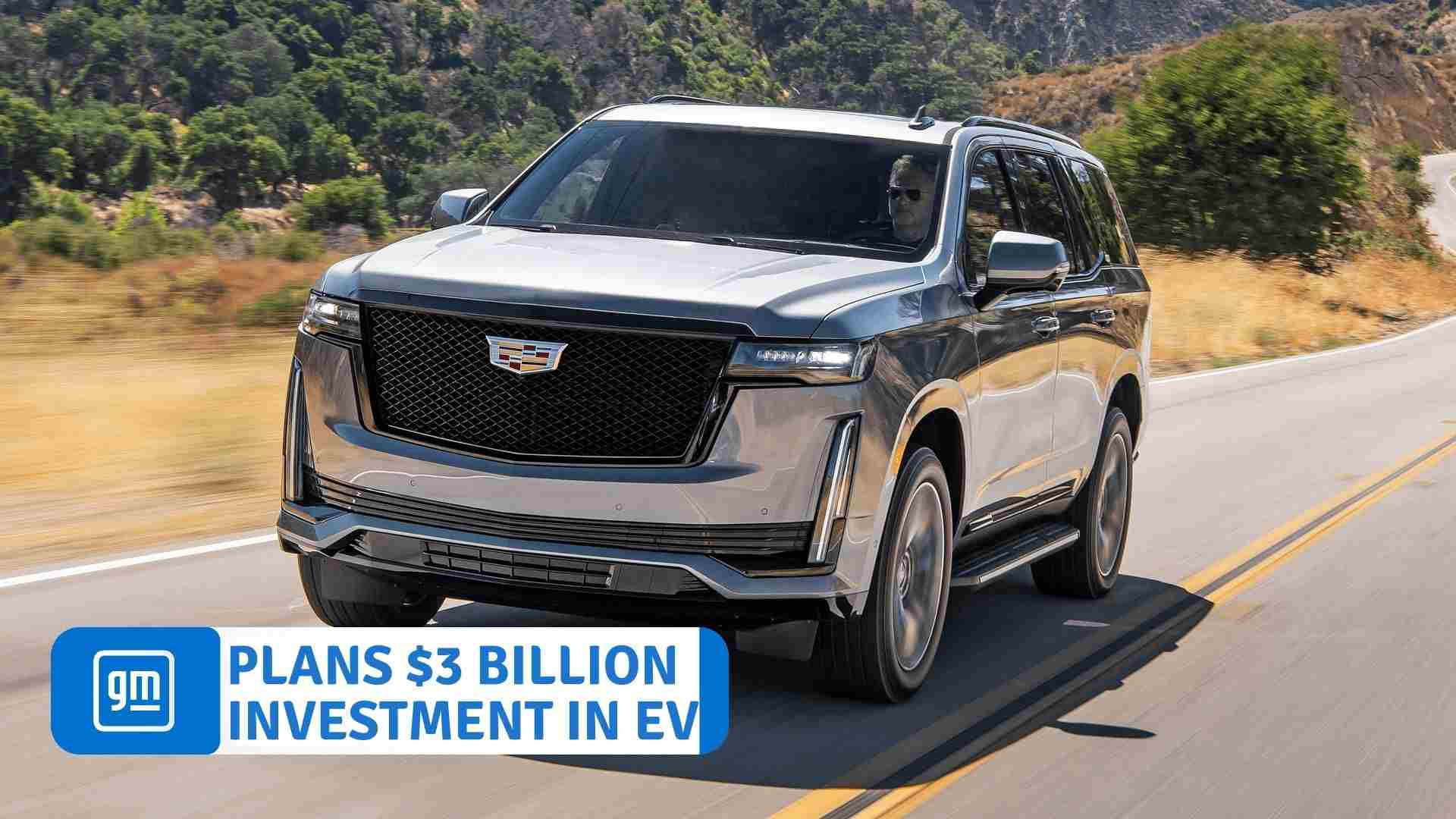 The Wall Street Journal reported on Friday that General Motors plans to invest more than $3 billion in making electric vehicles in its home state of Michigan, citing people familiar with the subject.

According to the Journal, the corporation aims to turn its Orion Assembly facility in suburban Detroit into a hub for producing electric pickup trucks, as well as create a battery-cell factory near one of its assembly factories in Lansing.

According to the Report, renovating GM’s Orion Assembly facility, which produces the Chevrolet Bolt EV, would cost at least $2 billion and generate more than 1,500 jobs. According to the article, GM’s battery-cell initiative will be a 50-50 joint venture with its battery partner, LG Energy Solutions, with a total investment of more than $2 billion and the potential for 1,200 employment.

In October, the automaker announced goals to boost its revenue by 2030 and become the market leader in e – mobility sales in the United States.

Additanly, General Motors is preparing to build a battery production facility in Lansing. It is believed that this project will be done in partnership with LG Energy Solutions. Each project is estimated to cost around $2 billion, with the cost of the latter’s battery plant split equally between GM and LG.