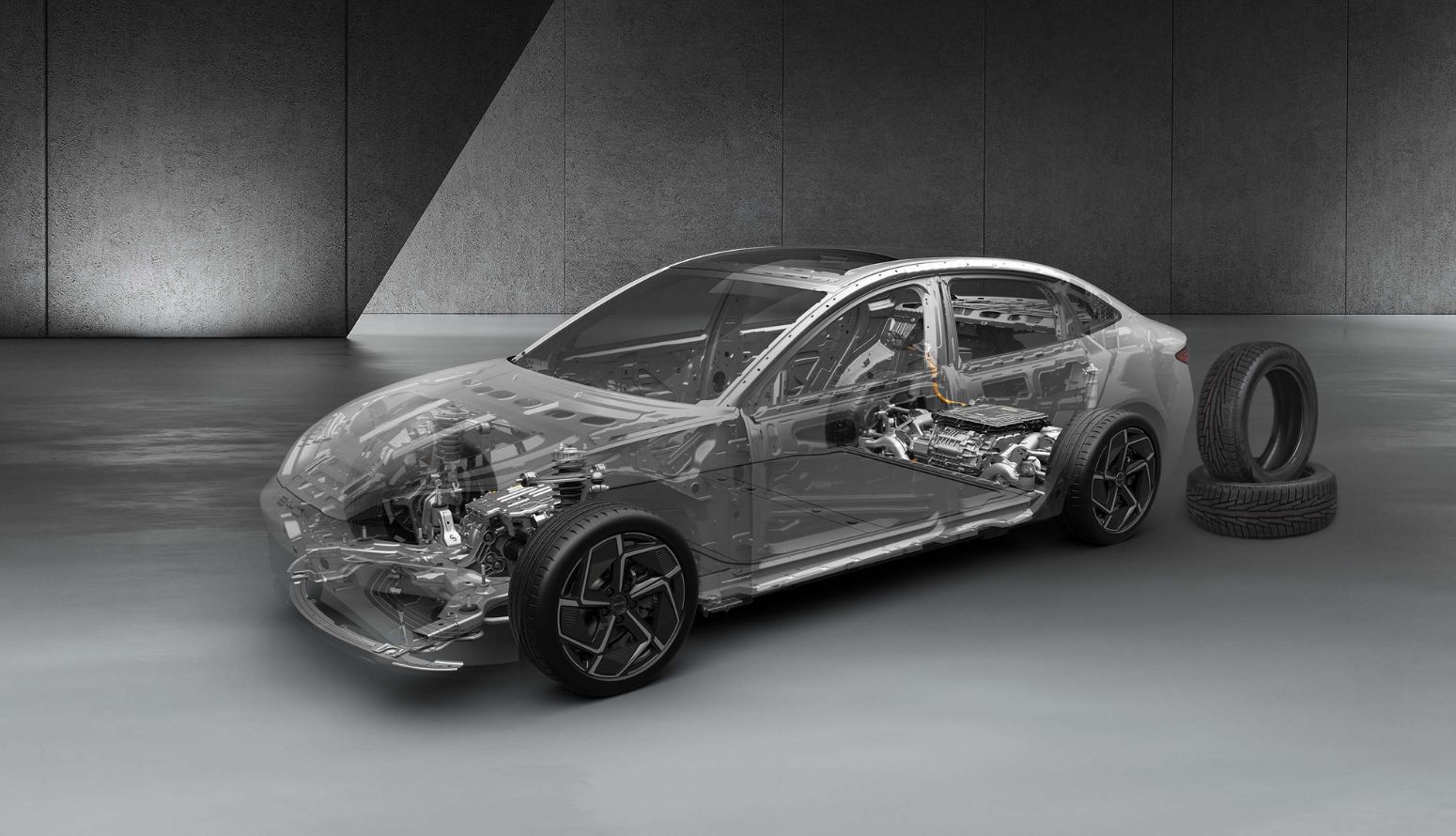 Electric vehicles bring a ray of hope to the future of mobility. However, we aren’t mindful of the fact that the EV automakers have to deal with a lot of issues ranging from gathering raw materials to battery manufacturing.

The supply side is also at an advantage because they have to import the major components and this leads to a rise in the cost of the vehicle which in turn discourages the consumers and they tend to shift their preference towards the ICE (Internal combustion engine) vehicles.

But how are the EV companies fighting the shift?

They are currently pursuing a dual strategy centered on both the present and the future, just like their customers. They are concentrated on profitable internal combustion product lines while also creating things to entice the automakers who are vying for consumer favor with tech-forward, enticing EVs.

What critical problems do EV auto-part manufacturers deal with?

get the list of top EV Components Manufacturers in India here.

What is the future?

Recycling will be extremely important in creating a closed-loop EV economy. Similar to the ICE era, little to no attention has been paid to it. In addition to batteries, it will be necessary to establish an industry for the reclamation of used motors and powertrain components.

For instance, in Japan, reselling such parts is a key source of profit for recyclers of used automobiles. However, vendors, especially those who produce parts primarily for internal combustion cars, are not concerned about the change. One significant factor is that, despite spending their own billions on the changeover, automakers are delaying the discontinuation of their mainstay gas-powered models. 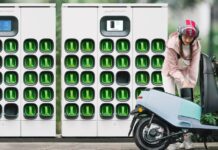 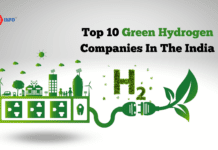 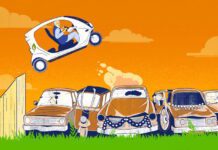