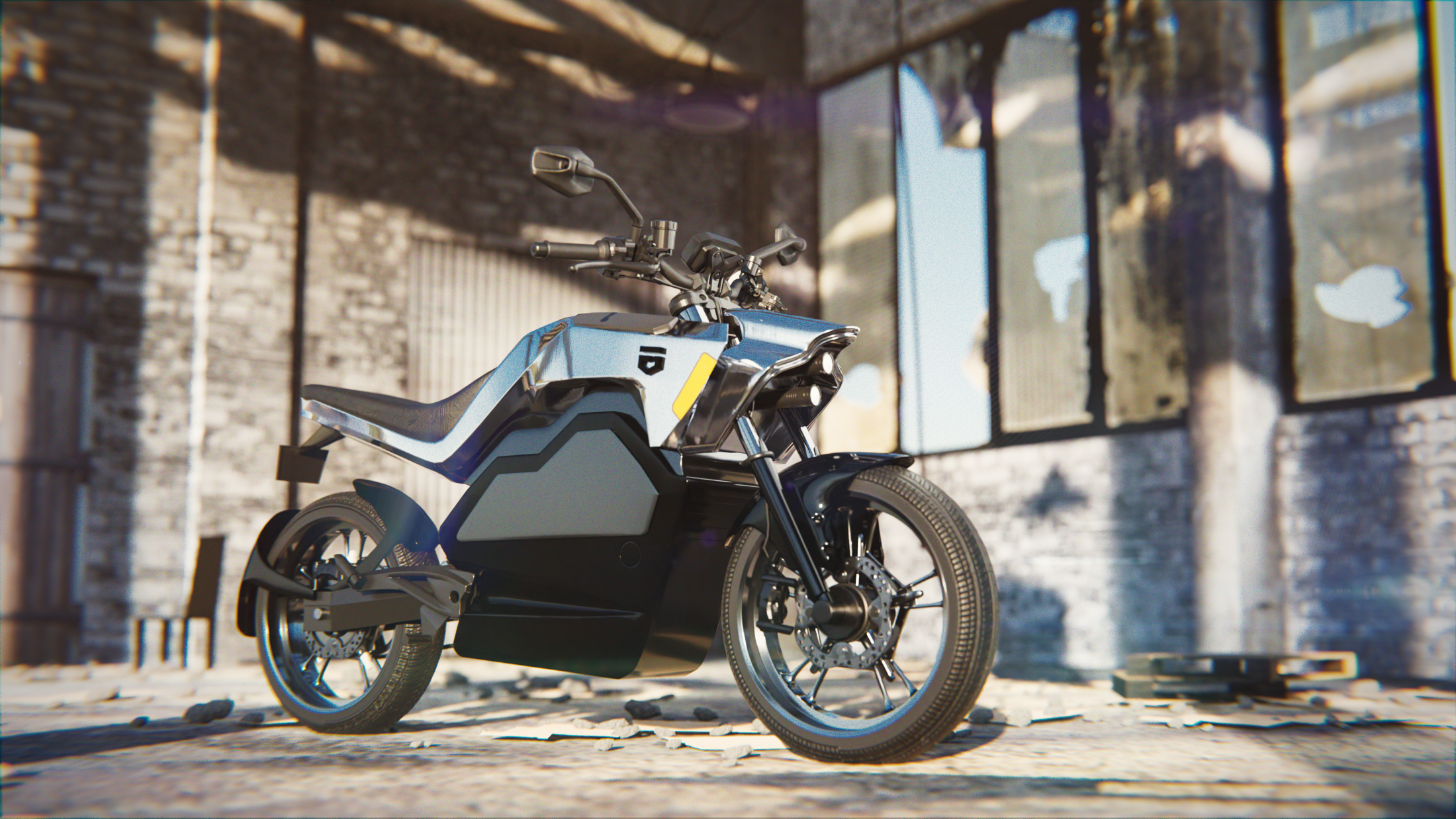 We all know companies like Ultraviolette that have gained popularity in the recent past, given the new launch and the excitement among the masses to understand how electric bikes work. You would be surprised to know that Ultraviolette isn’t the only e-bike booming or developed in India.

Today we’ll be talking about “Future Garages” let us tell you their whole story, along with some expected ELK Electric Motorcycle specifications.

The two founders, Shashi Pathak and Desh Deepak Dwivedi have worked in the startup ecosystem for the past seven years. This ablaze their passion and grit to create something never seen before. So they started working on their ELK Electric vehicle and manufacturing segment, given their past knowledge of the tech.

They decided to take a break from their monotonous routine lives and create something of their own. So they put all their proceeds into converting an ICE engine motorcycle to an electric one. 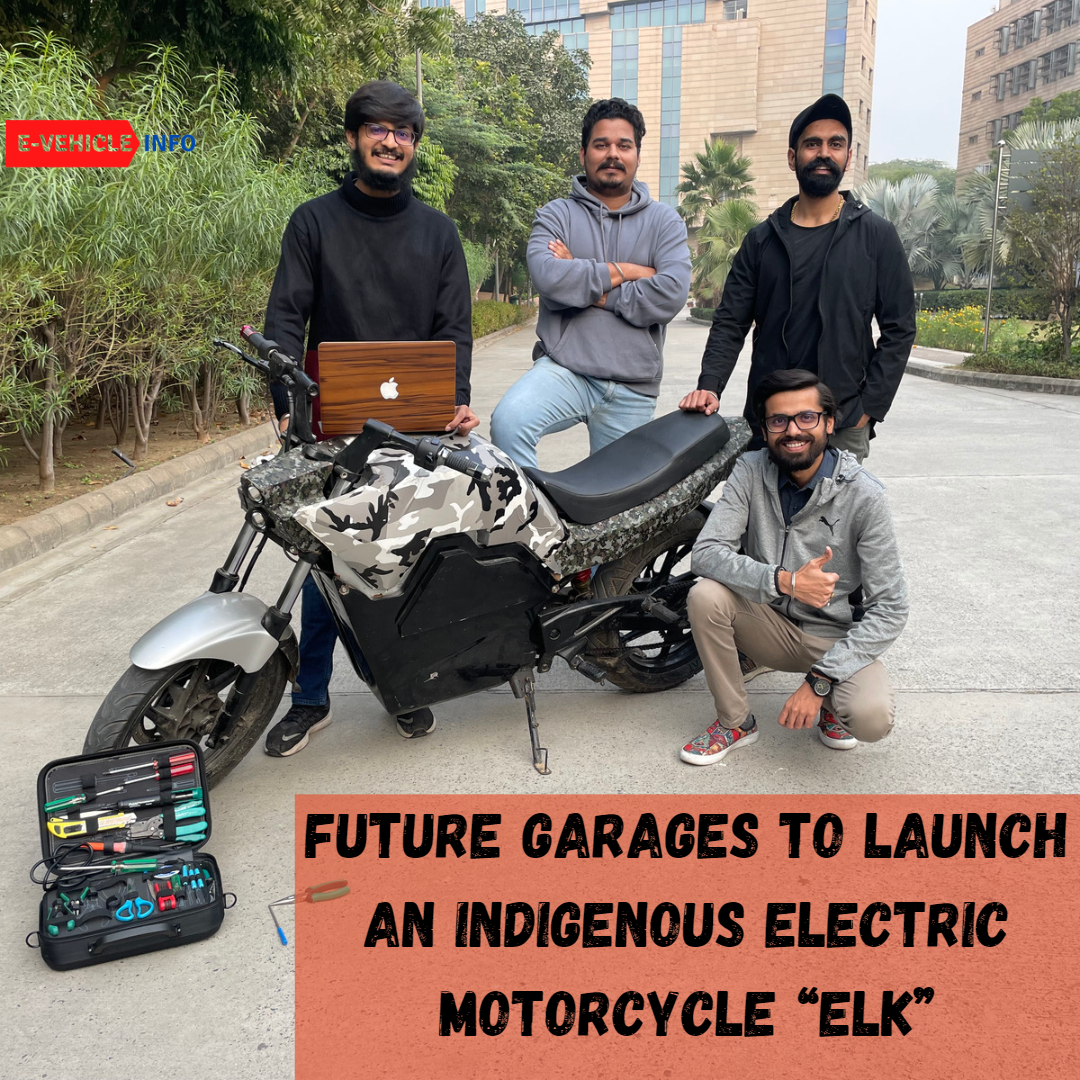 Battling the test of time and the global pandemic they created their first working prototype in early 2020 ranging from the Design to Innovation Centre.

The idea behind the product

The idea behind ELK Electric Motorcycle was to create a next-generation mobility company, and the founders’ inherent love for motorcycles made them settle on their first product.

The founder said, “The two-wheeler market is the greatest in India in terms of numbers, giving them much-needed motivation for the business to start making sense.” They also disapproved of putting Chinese bikes on Indian roads since India had a lot of potential to manufacture better bikes.

Shashi Pathak the founder talked about the ruptured supply chain, which worsened due to the pandemic. He noted that “OEMs were looking for a way out, and everybody knew that EVs are the future, especially when FAME subsidies were announced. Banking on it, Indian OEMs partnered with companies that would introduce a completely Made-in-India product that begins to deliver futuristic results.

They will launch their first performance-oriented commuter motorcycle at Auto Expo-2023, confirmed by the Founders.

These are not the final figures and we can expect some changes during the time of the launch. They can also come up with different variants and prices for their e-bike in the years to come. Till then, wait and fill your piggy banks to experience this great bike.

Road Ahead for Future Garages

They have partnered with government bodies like MeitY, STPI, IESA, and Electropreneurpark, which have readily backed them since Future Garages offer an advanced technological product for the Indian audience and its roads.

“Now going into our final phase of developing a production-ready model and finalizing the partnerships, Future Garages is just inches away from creating a benchmark for all EV things in India. While also delivering the nation’s first all-electric performance commuter motorcycle developed from scratch in the land of innovation- India, said the founder.