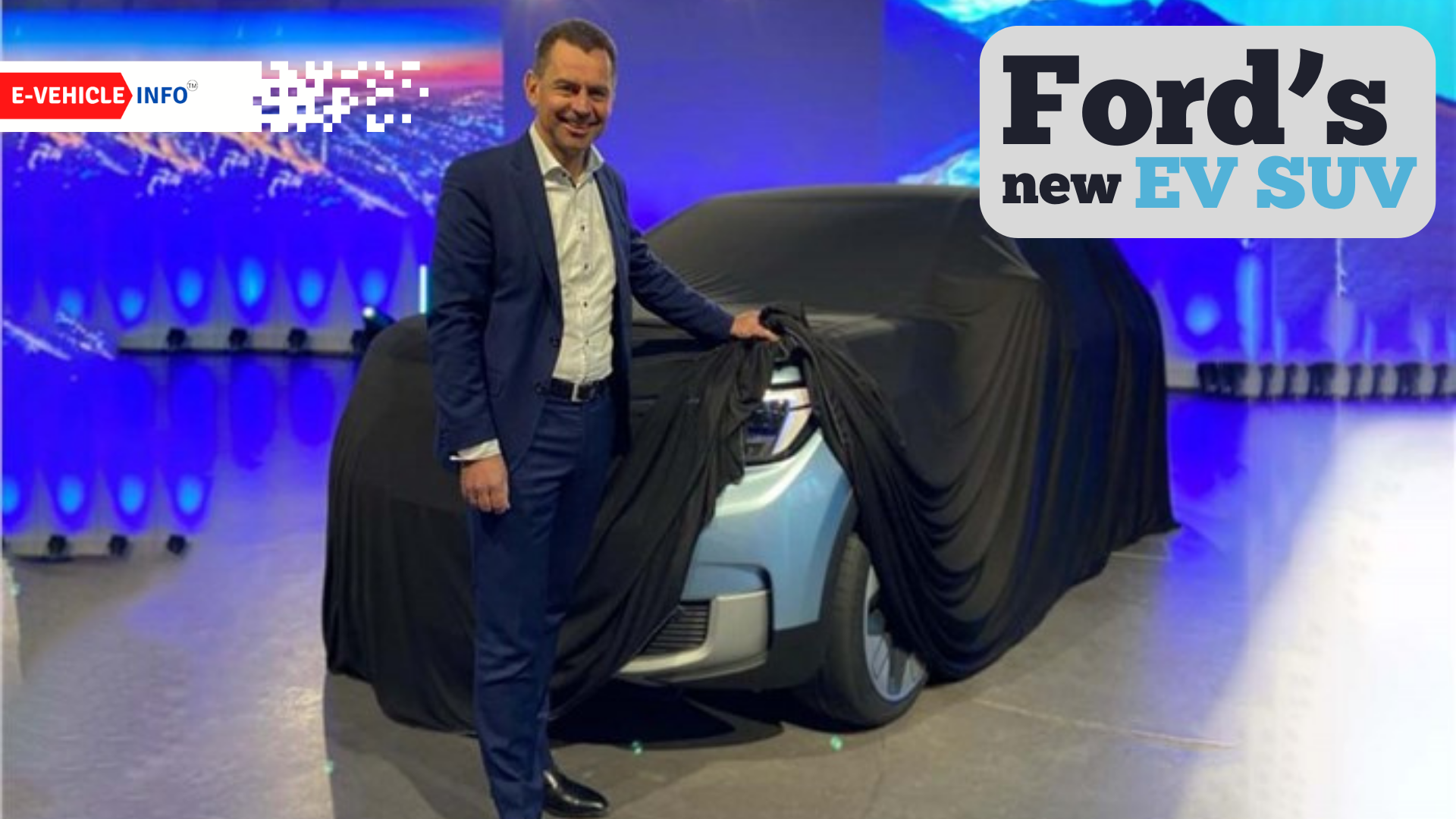 Ford an American-based automobile company decided to cater to the electric vehicle segment with the launch of the Ford Focus BEV and in the coming months, they will unveil a new car built on Volkswagen’s MEB platform. This new electric vehicle will replace the Ford Fiesta hatchback in Europe and it will be manufactured in Cologne. It is expected to share a lot of the same design features as the Volkswagen ID 4.

However a lot of details are still to be announced to the public, but going forward we can expect that the model will showcase features like the lower bumper contrasting and the headlights being chunky, which will add aerodynamics to the design.

The agreement between Mahindra and Ford to include some of the features of this model into Mahindra’s upcoming model is still on and we can hope to see Mahindra in Ford’s makeover for better results and adaptability in the EV market.

Ford’s other electric vehicles launched were the Ford F-150 and Mustang following different versions of these EVs.