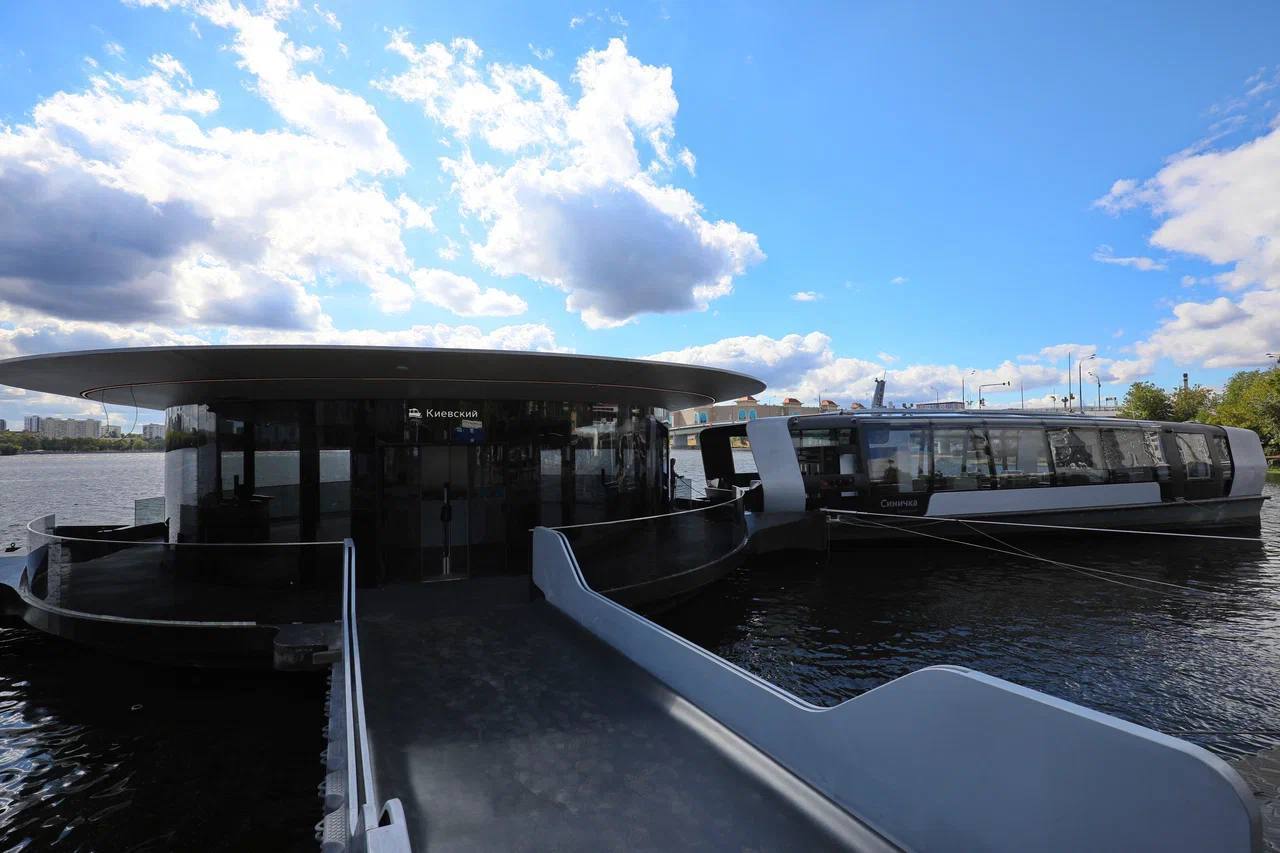 Two weeks ago, four electric river vessels were delivered to Moscow from St. Petersburg on a dry-cargo ship, where the main assembly was carried out. Now the exterior and interior decoration is being carried out in Moscow.

The main elements of these vessels are made in Russia. According to experts, the Moscow electric river vessels will be the most modern in the world of urban transport — they are fully electric, and there is a system that allows these vessels to become completely unmanned in the future.

The infrastructure for the future regular river transport is also being prepared — four berths are already on the water.

The vessels will undergo several stages of testing on the water, and after being convinced that they fully meet all the requirements of river transportation, they will be allowed to transport passengers: glazing and commissioning works are being continued. 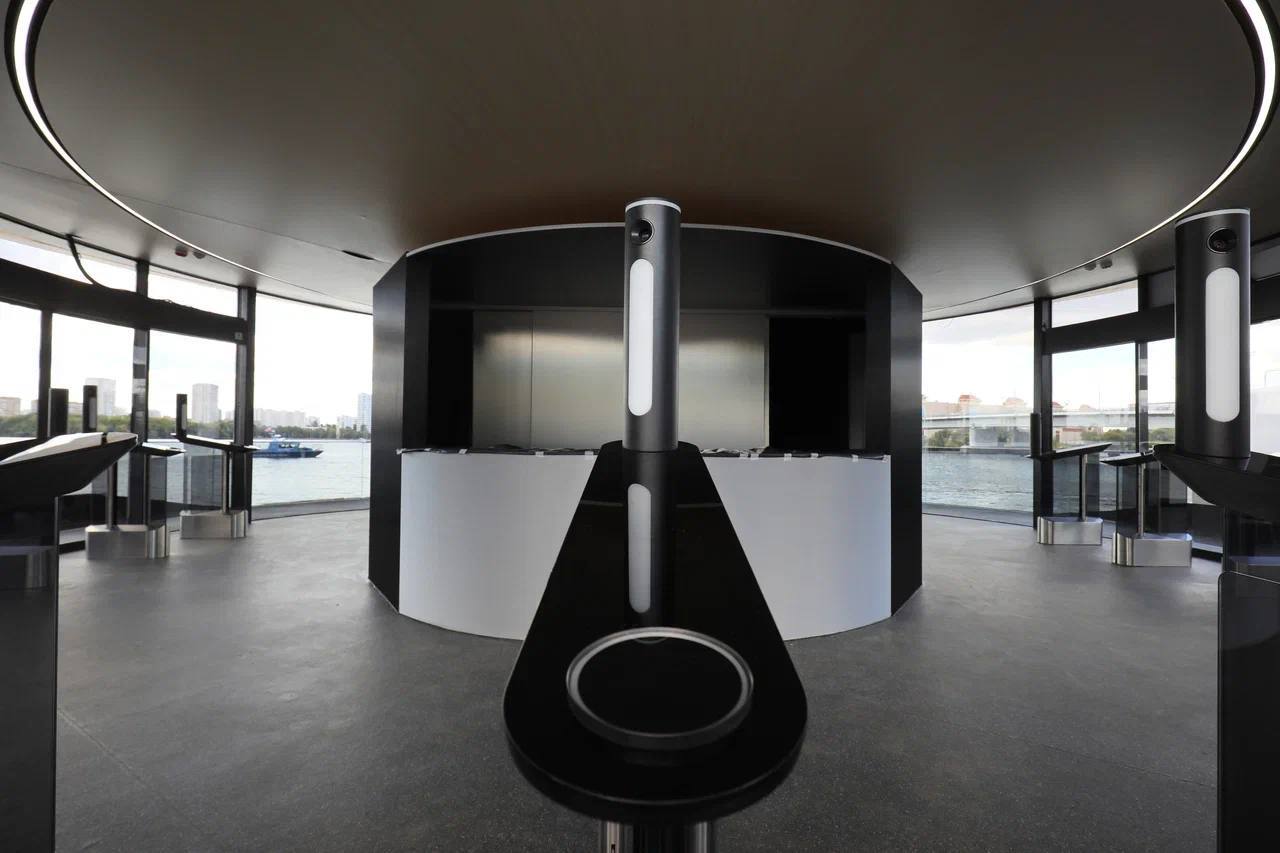 New berths for electric river transport will be of two diameters – 10 and 16 meters, and they can accommodate from 50 to 80 people.

Berths will be able to receive several vessels at the same time and charging will be produced right during stops on a bow-to mooring — it will take 12-17 minutes and will be silent and invisible to passengers.

Unique berths are completely domestic development, they are eco-friendly and will not cause any harm to the waters of the Moskva River and the air of the capital, as well as safe for passengers. The ability to recharge the vessel directly during stops will reduce the waiting time and travel intervals.

«Regular river transportation in Moscow has been undeservedly forgotten over the past few decades. The Moscow Mayor has decided to revive this service and transfer it to the category of regular urban transport. The Moscow Government has held a tender for the purchase of 21 electric vessels and 23 berths that will provide regular year-round transportation. River vessels will operate according to the schedule with small intervals during rush hour. They will improve transport connection for Moscow citizens that are separated by the river from the Moscow Metro and the MCC stations so that they can conveniently approach urban transport», — said Maksim Liksutov, the Deputy Mayor of Moscow for Transport.

Four more electric river vessels are being assembled in St. Petersburg. Installation works are being completed and shortly the vessels will be sent to Moscow on a dry-cargo ship.

The river vessels will be 100% electric, all the main systems are made in Russia.  After carrying out the required volume of tests, the vessels will be allowed for regular transportation with passengers.