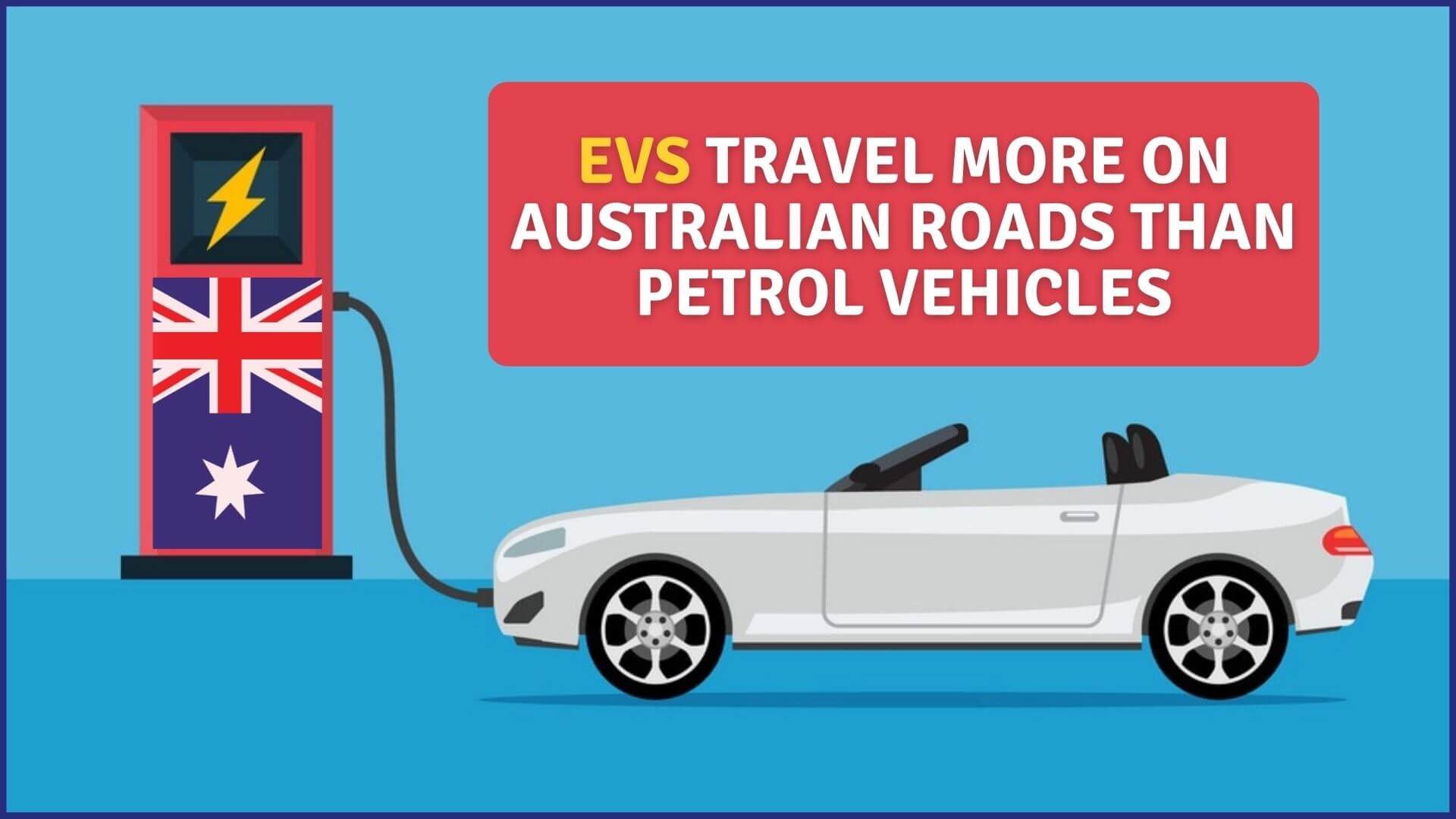 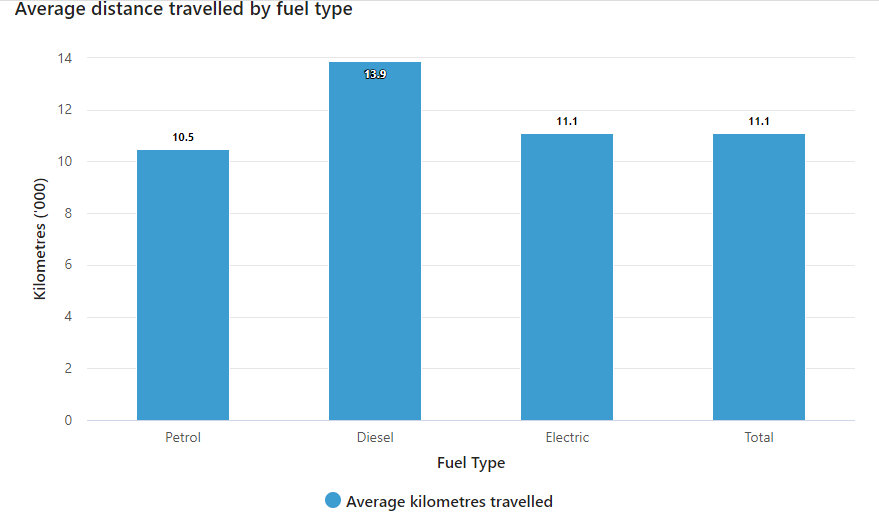 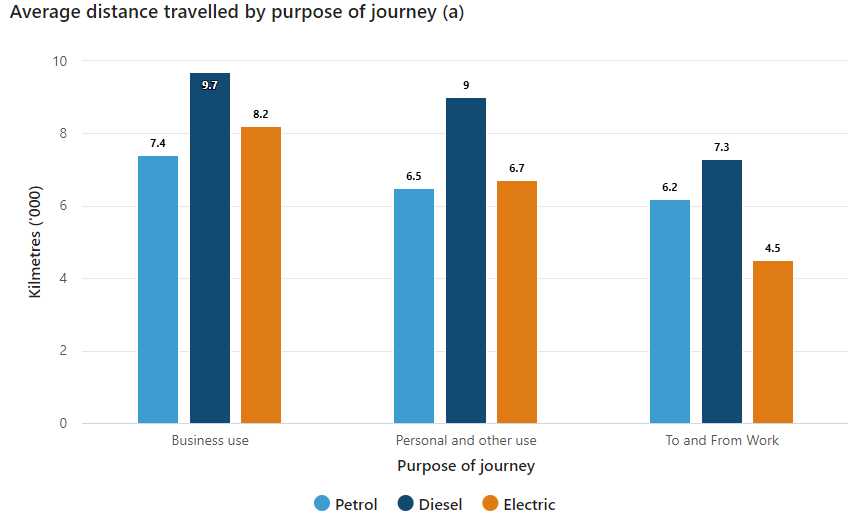 For the first time, the Australian Bureau of Statistics examined how electric vehicle owners use their vehicles and discovered that they traveled 69 million kilometers in the 12 months leading up to June 30, 2020.  Electric vehicles averaged 11.1 thousand kilometers each year, 600 kilometers higher than owners of gasoline vehicles.

Overall, electric cars were mostly limited to cities and urban regions, with 72.5 percent of all travel taking place within capital cities. While EVs only accounted for 7.2 percent or 5 Million Km of overall travel outside of large cities, they nevertheless accounted for 2 million km of interstate travel.

The head of policy at the Electric Vehicle Council, Dr. Jake Whitehead, said the early results were encouraging since they indicated individuals were starting to leave cities as infrastructure improved.

“Overall this is very encouraging and demonstrates that Australians are adopting electric vehicles and that having the freedom to travel across the country is being helped by the increased infrastructure.”

The data comes with some drawbacks, according to Whitehead, because it was based on a limited sample size and various states do not always properly classify cars as electric, plug-in hybrid, or anything else.

The lack of clarity has persisted, with Nationals whip Damian Drum pushing for the introduction of an EV road user fee, claiming that as EV use rises, fuel excise income would decline, requiring governments to “find that money from someplace.” To which Drum replied, “You look at a future in Australia where if we move to more EVs, which undoubtedly we will, people that are driving EVs will have to be paying some sort of road tax.”