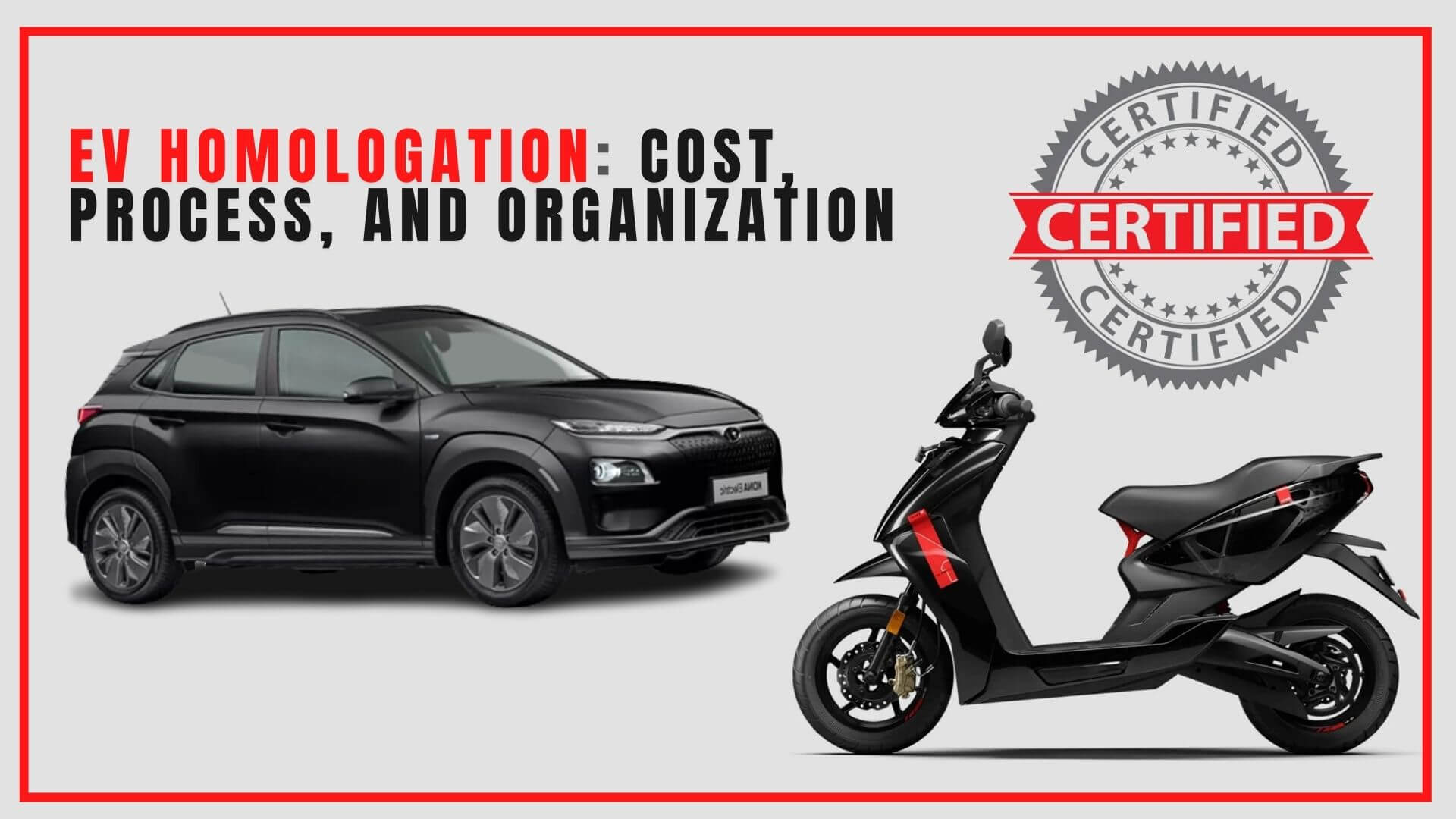 An official authority’s permission is known as homologation. This may be a court of law, a government department, or an academic or professional group, all of which would use a set of criteria or standards to decide whether or not such approval should be granted.

The word can be considered a rough synonym for accreditation, and it can also be used to refer to academic degrees in French and Spanish. Another possible synonym is certification, while homologate is the infinitive verb form.

In today’s economy, for example, products often must be homogenized by a government body to ensure that they meet safety and environmental criteria.

A judicial authority may also homologate a court action before it can advance, and the term has a specific legal meaning in several nations’ judicial rules. In English-speaking areas, the similar process of testing and certification for adherence to technical standards is known as type approval.

So, let’s apply these terms to our Auto Industry-

What is Homologation and Why it is Important for Electric Vehicles?

Homologation is the type of approval procedure in motorsports that requires a vehicle, a racing track, or a standardized item to be certified to race in a specific league or series. In simple words, the process of testing and certification for adherence to technical standards is known as type approval. The series’ sanctioning organization sets the norms and rules that must be followed.

Homologation is the procedure by which the official authority approves the vehicle once it passes the organization’s tight requirements.

Why it is important for EVs?

Essentially, homologation tests ensure that the electirc vehicle matches the requirements of the Indian market in terms of emissions and safety, and roadworthiness as per the Central Motor Vehicle Regulations.

For each phase, the concerned authority will issue a system approval as per the applicable CMVR (Central Motor Vehicle Rules). Once all approvals are collected, the testing organization issues the report for approval as the basis for the homologation certificate.

Cost of Vehicle (including EV) Homologation in India?

And the homologation process usually takes about three months, which is the international average.

Homologation not only requires compliance with a racing series’s technical guidelines (for example, engine displacement, chassis construction, suspension design, and so on), but it also frequently includes minimum levels of sales of that model to the public, to ensure that no vehicles in the competition have been designed and produced solely for the competition.

Because these cars are primarily designed for racing, their use on public roads is usually a secondary design priority, as long as government restrictions are followed.

These features are frequently reversible, allowing production vehicles to be converted to racing trim. The exhaust system, for example, is frequently modified in the production vehicle to comply with regulatory requirements in the regions where the vehicle is sold. Because most production-based racing series allow some level of modification, such as the removal of exhaust systems that reduce emissions at the expense of engine performance, vehicles that were built and sold primarily to meet the homologation guidelines of a particular series are frequently designed to allow for easy modification of such components. 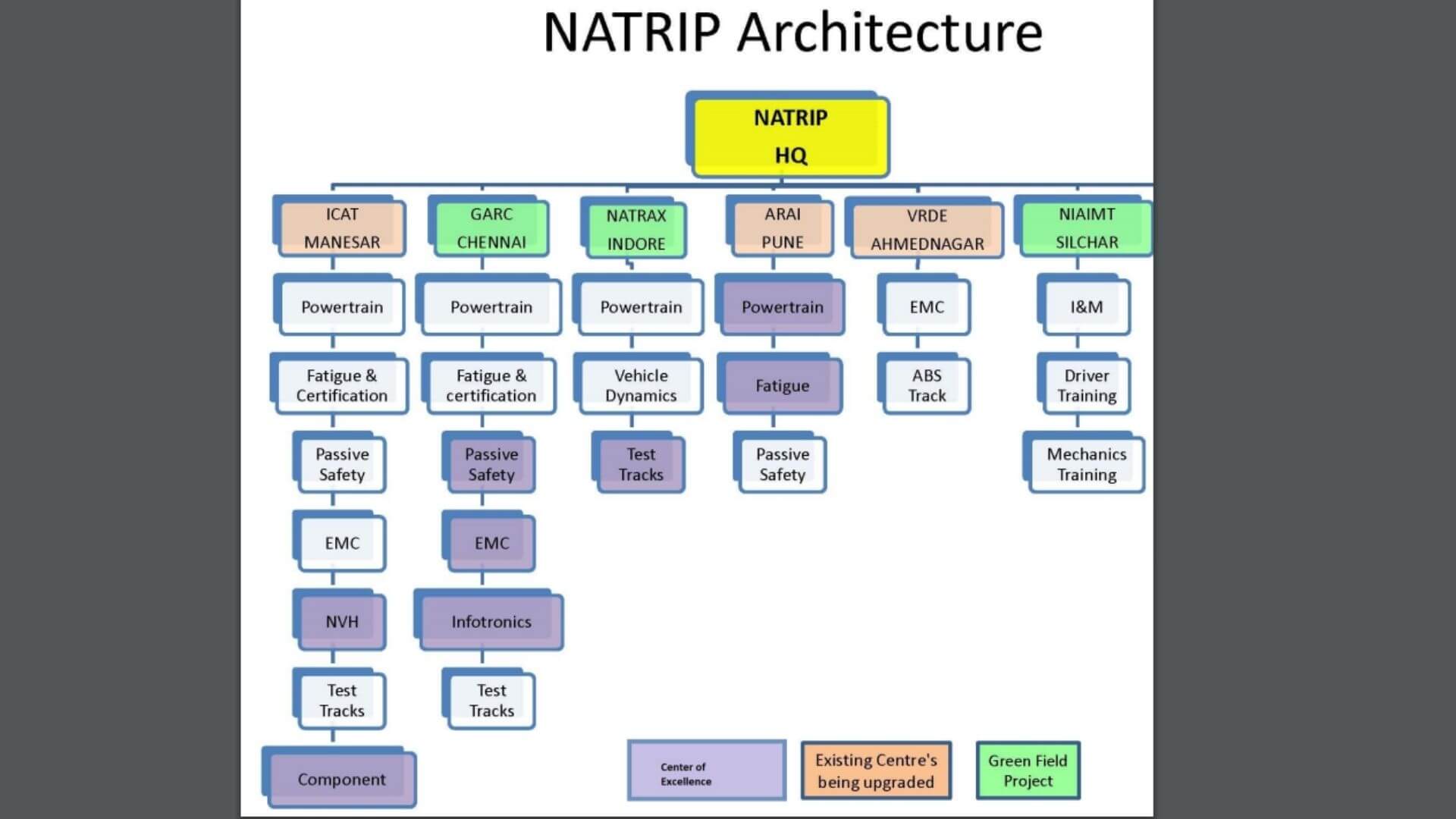 For any vehicle, including electric vehicles, components must be certified by the country’s government agencies before they can be sold or marketed.

The process for approving components of a vehicle varies from country to country. Different countries have different verification criteria. It is important to check components before they are marketed jointly in any vehicle. These critical exams enhance vehicle safety, environmental protection, and component and manufacturing process quality.