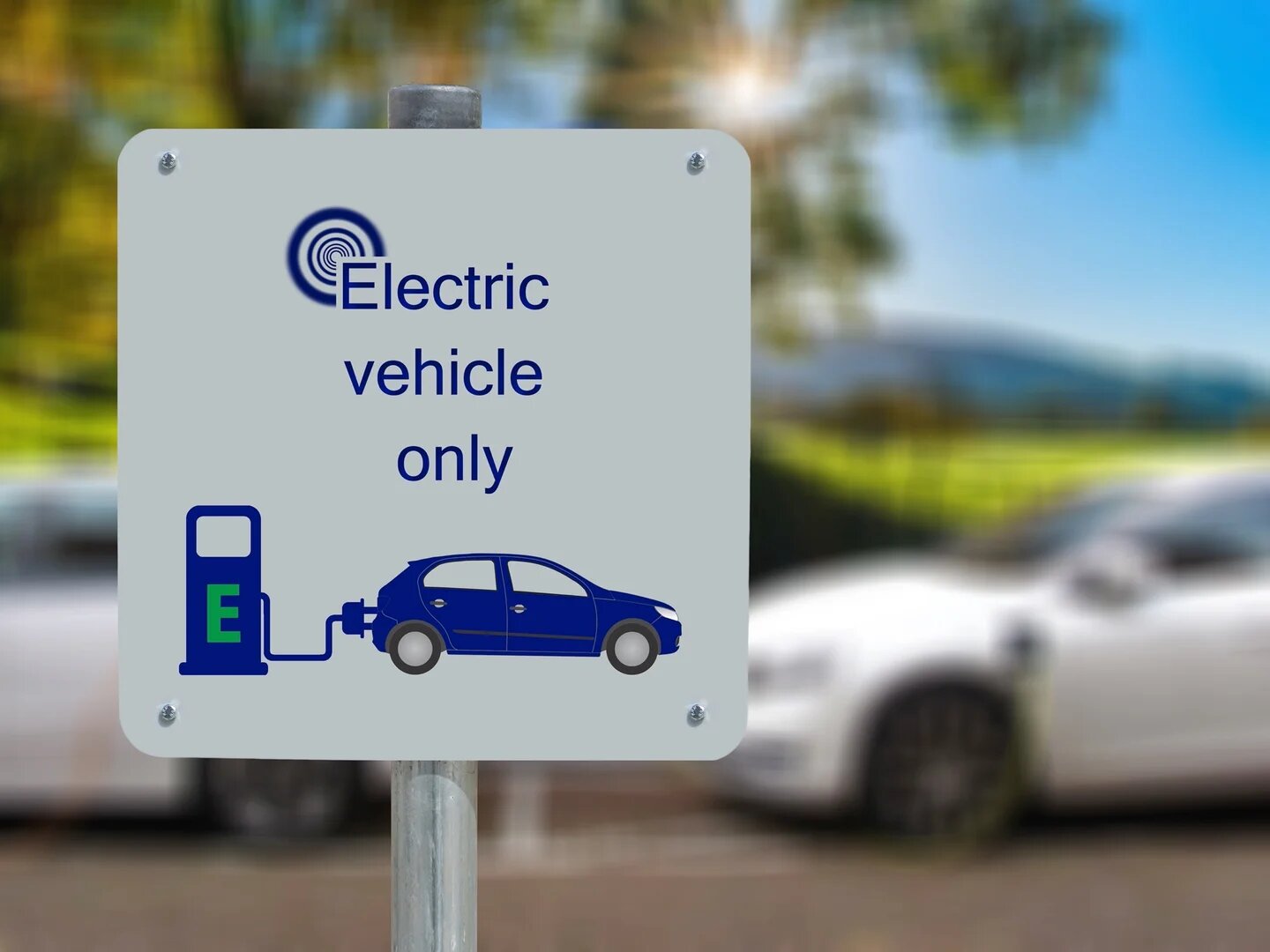 The EU has brought in an effective law that bore good news to the Electric vehicle world and made the sustainability leaders excited for the future of mobility. The news was an effective blanket ban on petrol and diesel cars by 2035. This is done to fight climate change. It is always said that whenever any 21st-century changes are to be made in the existing norms of the world, the EU is the leader in making such amends.

Petrol and diesel cars were thought they can never replace the mobility segment but this gigantic decision has turned the tide by bringing new avenues of growth to the nascent EV market.b

To prevent the sale of new fossil fuel-powered vehicles in the 27-nation bloc, negotiators from the EU countries, the European Parliament, which must approve new EU laws, and the European Commission, which crafts new laws, agreed that carmakers must achieve a 100% reduction in CO2 emissions by 2035.

What will be the impact on the climate?

The pressure from regulators on automakers to reduce their carbon impact has led to many of them announcing investments in electrification. Thomas Schaefer, the CEO of Volkswagen, announced this week that the company will only make electric vehicles in Europe starting in 2033.
The European Union has a membership of 28 countries that are the biggest leaders of change in the world. They constitute a part of the developed countries of the world. This is the biggest deal that the EU has set forward and it would require a lot of effort to bring this massive change.

Changes after the deal

The changemakers after the deal told the small companies that produce 10,000 vehicles each year can negotiate reduced targets up until 2036, they’ll be subject to the zero-emission standard.

The bill is the first of a larger set of new EU regulations, intended to achieve the EU’s targets for reducing greenhouse gas emissions, to be finalized.

Having unsuccessfully sought a larger budget together with Poland, Latvia, and other nations that the new CO2 market could increase citizens’ energy costs, Lithuania was the only nation to object to the final agreements.