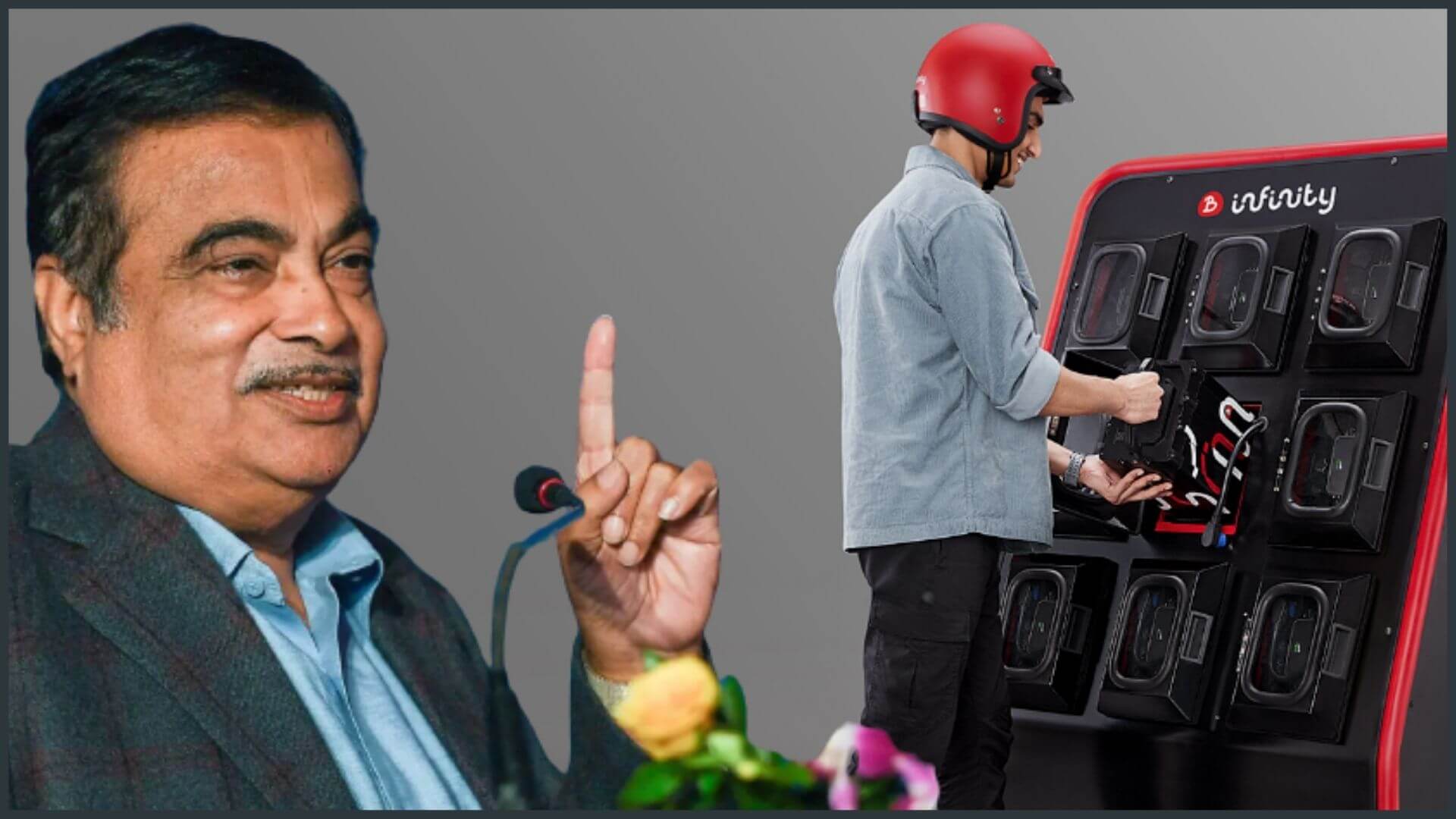 The electric vehicle industry has been evolving globally for a decade and is presently led by China. India however is developing a strong ecosystem for electric vehicle manufacturing when compared to other developed countries in the world. India presently has not acquired a significant market share in the global industry of electric vehicles even after capturing the two-wheeler and four-wheeler markets on a large scale.

Finance Minister Nirmala Sitharaman has announced in the budget session of the calendar year 2022 that the government will introduce strong battery swapping policies in the coming months. And on the date of 20th April 2020, NITI Aayog released the draft of India’s first battery swapping policy.

Through this battery vaping policy, it is expected that the cost of electric vehicles will be lower as compared to ICE engine vehicles for the implementation of swapping stations all across the country.

On Thursday, Road Transport and Highways Minister Nitin Gadkari said in the Lok Sabha that “the prices of all-electric vehicles (EVs) in the country will be equal to the price of petrol vehicles within two years. Gadkari also said that MPs can buy electricity. Vehicles to have one-time charging stations installed in Parliament Complex.

The recent future will see the EVs getting sold without the batteries like the combustion engine vehicles are sold without petrol. The finance minister, in her speech on the budget allocation, highlighted the need of reducing the electric vehicle prices and creating a strong eco-system for the manufacturers.

Highlights of new policies for the promotion of Electric Vehicle