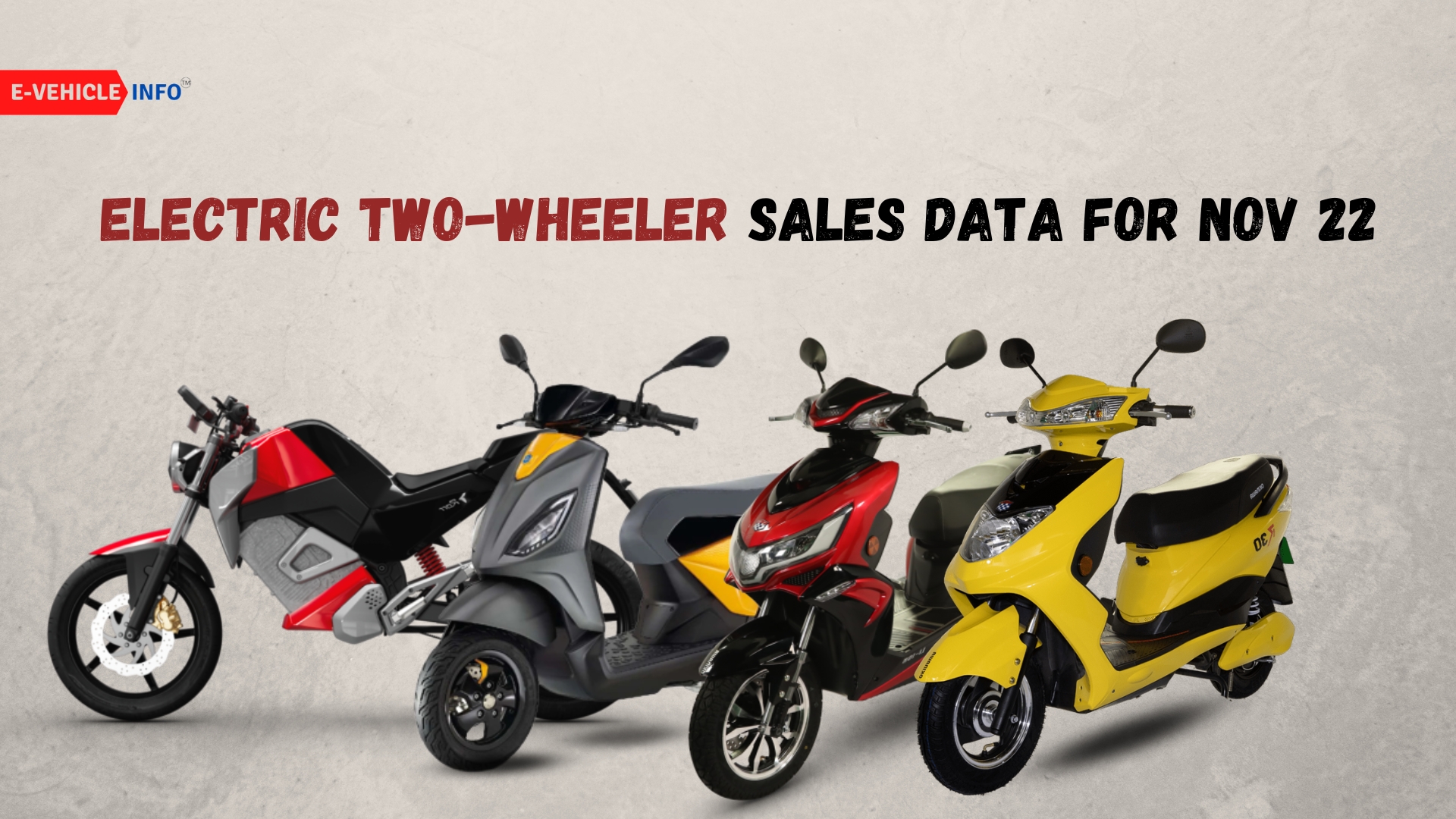 Electric vehicle mobility has been on the rise and this is due to the inflation faced by Petroleum prices that are impacting the trade balance of India. Along with that, adverse climatic conditions are also accountable for this quick shift to electric vehicles. To take into account the growth of the E2W in the market we need to ascertain the numbers sold.

The electric two-wheeler market accounts for 63.05% of all the electric vehicles sold in the market. This is evident from the raising demand for these vehicles as we go on seeing more people buying them. Uttar Pradesh accounts for the highest EV registration of 16% this month followed by Maharashtra, Karnataka, Rajasthan, and Gujarat.