In this article, we will examine four incidents as well as other examples around the world and the importance of thermal management systems in electric vehicles to prevent catching fires.

In September 2021, three separate incidents of EV’s catching on fire went viral on Social media, and the death of a 60-year-old man in Haryana due to the same raised doubts and fear amongst the consumers, there was a section of people on \social media debating over the cause – the battery.

The battery in an EV is lithium-ion, the ones similar to that of those in our mobile phones but with greater energy density.

These fires on battery systems aren’t common and at the same time they are not specific to electric vehicles, these batteries were involved in other incidents like the grounding of the 787 Dreamliners, the fire on MacBook Pro, the accident of UPS Flight 6 in 2010.

There are two causes of fire – Fire due to crash which can be extinguished and isn’t a point of concern whereas the second cause, fire due to battery overheating is a major point of concern and the one that imparts the importance of thermal management system. 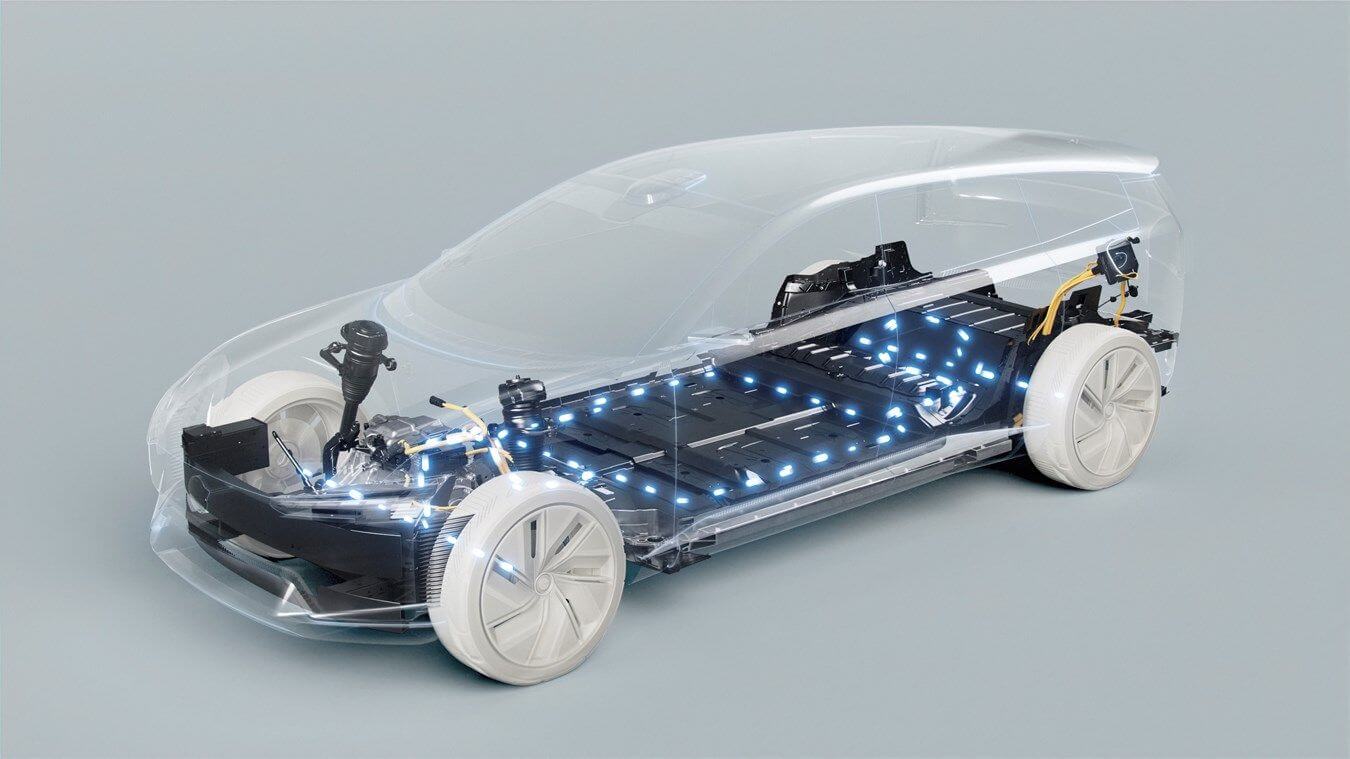 As for conventional vehicles with ICE, the thermal management system is dependent on the engine temperature. Whereas in Electric cars, the heat flow is dependent on batteries.

Thus, an EV’s Thermal Management System (TMS) is required to maintain and regulate the temperature of the battery.

There are 4  Types of Battery Used in Electric Vehicle:

The common battery employed in an Electric Vehicle is Lithium-Ion (Li-Ion) hence, we’ll look into the Thermal Management System (TMS) of an EV with a Lithium-Ion battery.

Thermal management engages with the efficient operation of the vehicles. Although EVs have fewer components, Thermal Management System (TMS) is more complex in comparison with an ICE because the battery must be cooled or even heated while the axle must be cooled continuously at all times with the optimal temperature of the battery pack to be around 20-30°.

This is because the more the discharge the greater the heat generation. Due to the change in internal temperature, there will be a difference in charging rates which reduces battery life.

When it comes to using in the cold or during the winters, an internal combustion engine can convert the excess heat to maintain the temperature of the vehicle just with the help of a heat pump whereas it is not possible in an EV.

One may wonder only on this aspect but there are more, the major being safety. The batteries are high voltage Li-Ion with greater Energy Density. As the density is higher even a small change in temperature could lead to a fire hazard.

Thus the discussions and developments are given more impetus in the industry after the incidents.

Also overcharging of a battery will lead to thermal runaway and the thermal management system is responsible for monitoring, even during charging.

The other important safety aspect is prevention from electric shock.

Ways to Maintain the Temperature in Electric Car

The passive cooling is done by air on the battery pack alongside conduction through mounts in the battery. This process removes the necessity of having additional components for cooling and they are economical and energy-efficient.

Although they are common, they are unsuitable for effective management as the life of the battery is lower.

Whereas active cooling uses a fan to reduce heat. Although expensive they maintain temperature better than passive cooling. The drawbacks are that the presence of mounts reduces thermal efficiency as there is an uneven flow of air due to forced air convection.

Thus, the design of the battery pack has to be analyzed with CFD and other methods. So due to this disadvantage, the form of cooling that is widely used with EVs is Liquid Cooling. 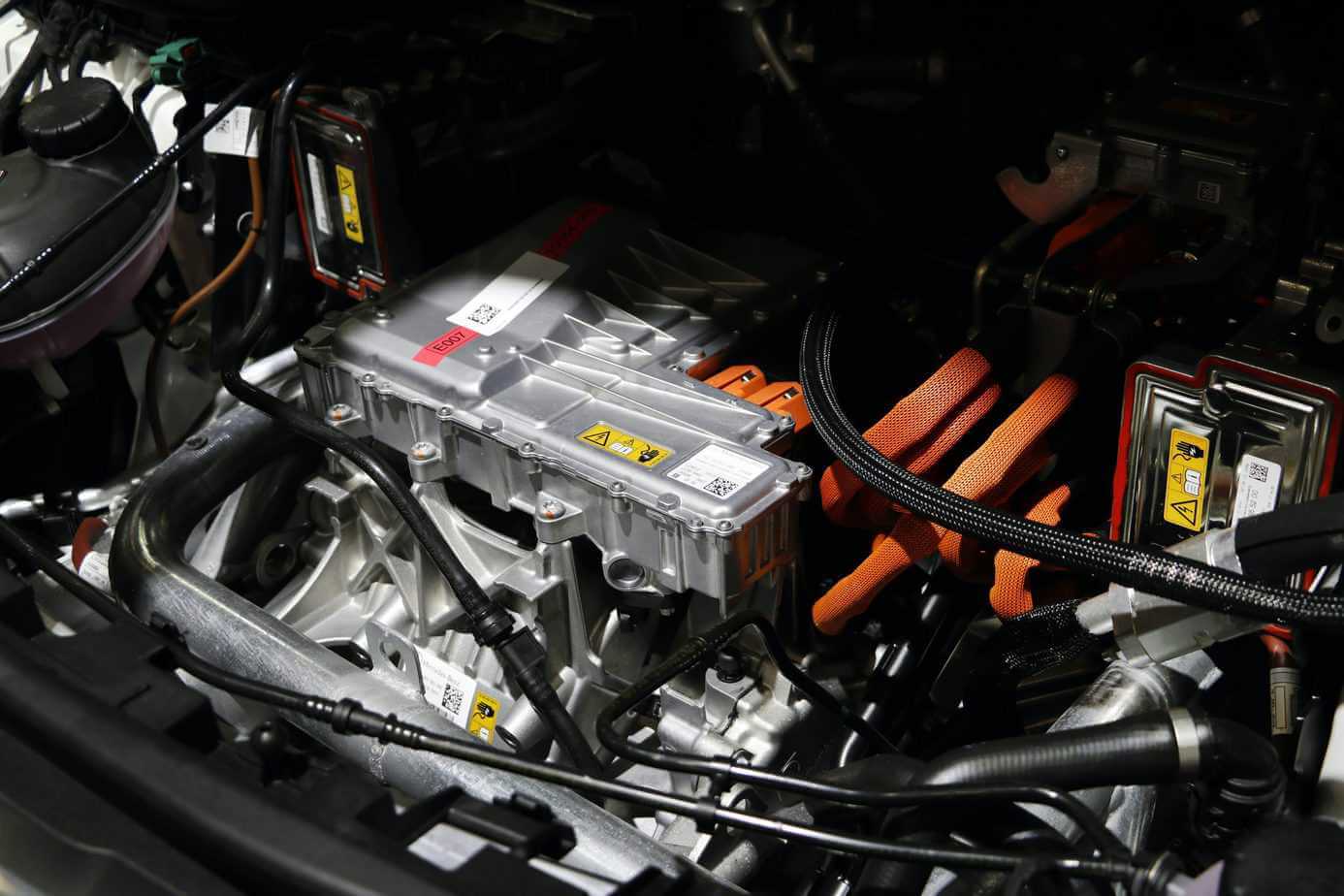 The most adequate form of removing air from the battery is liquid cooling, where the battery is kept under an appropriate uniform temperature. This method of cooling also allows to increase the power output as the rate of dissipation is higher.

The liquids that are used in this form are called coolants and they have higher conductivity and capacity. Ethylene glycol is the common coolant and it is circulated by an electric pump.

Apart from the above-mentioned methods, there are further ways that are used for cooling such as:

Thermoelectric cooling is dependent on converting voltage to temperature through the Seebeck effect, Peltier effect, and Thomson effect. The effects of a thermodynamic cycle will convert heat to electricity and vice-versa.

As this is economical, reliable and the temperature can be controlled with the change in voltage supply, this can be used for both heating and cooling and is a major focus of research in Thermal Management systems (TMS).

Research on controlling the volumetric change to improve efficiency is underway. This method could be preferred over liquid cooling as it reduces maintenance.

During winter, the external temperature drops below the temperature the Lithium gets plated on the anode while charging thereby causing failure.

Consequently, in such weathers, the thermal management system involves the usage of heat pumps which will interact with the vehicle’s air conditioning system to optimize the temperature.

The question is how to protect electric vehicles from catching fire. And what is the Indian government doing against it? 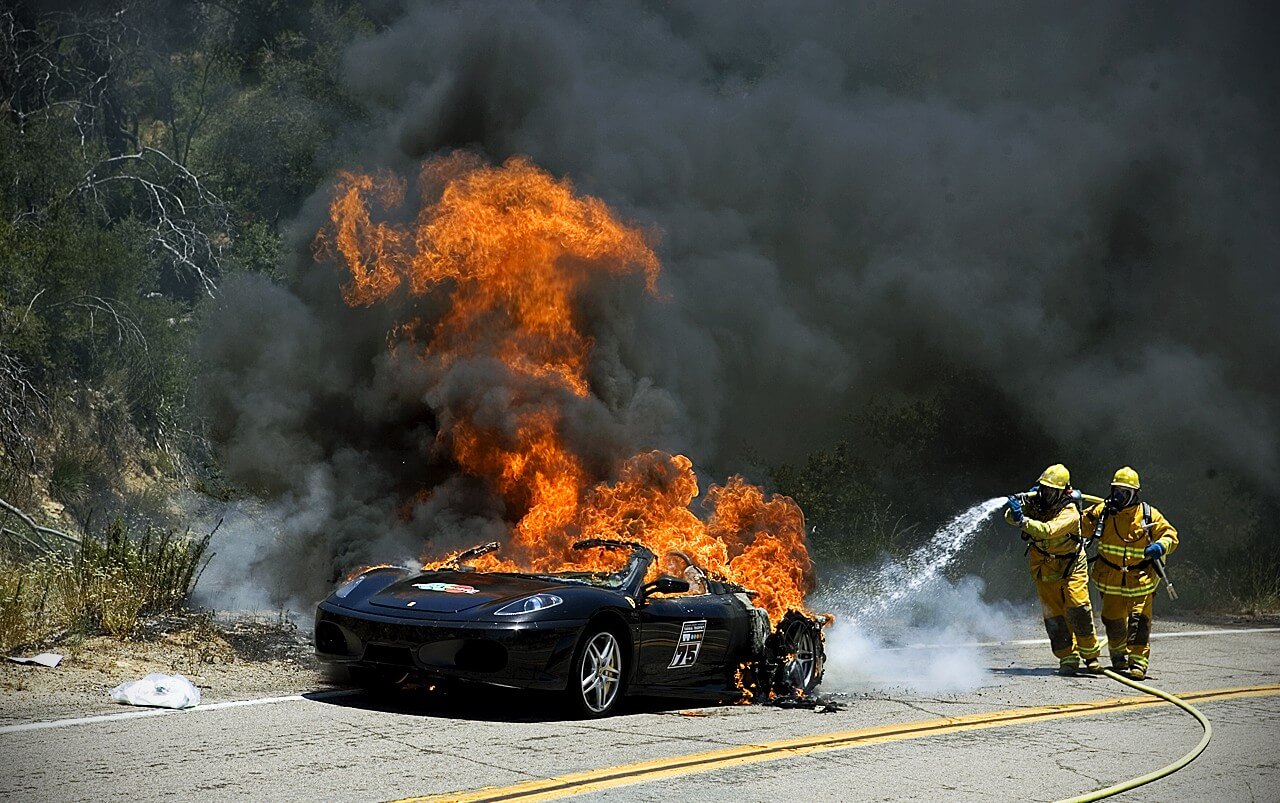 After the initial three accidents, the government changed the standards to AIS-156. The newer standards introduced the importance of proper insulation to enhance safety by stringent testing of resistance against various external factors such as crashes, increased temperatures to overcharging, and also electrical factors such as a short circuit.

The standard also directs the industry to improve insulation and quality checks.

As a response to the safety concerns, the automotive industry also started researching similar technologies for batteries with the same or better energy density configuration.

Apart from the materials that we pointed out earlier, there are two more alternatives – graphene and hydrogen fuel cells.

Graphene batteries contain graphene and aluminum-ion with the former as cathode and the latter, anode. The advantage of such batteries is that they are environmentally stable as there is no use of rare earth metals as in the case of lithium and also have greater power and energy density for faster charging and range respectively.

Hydrogen fuel cells are the next big technology for their longer shelf life and Hydrogen is a renewable form of energy.

The biggest drawback is the flammability of H2 which requires additional technology and safety standards to use on a commercial vehicle, and with proper safety standards, hydrogen fuel cells will provide a better alternative in comparison to that of lithium-Ion battery and also with the economical, effective response for the vehicle – environment – pollution conundrum.