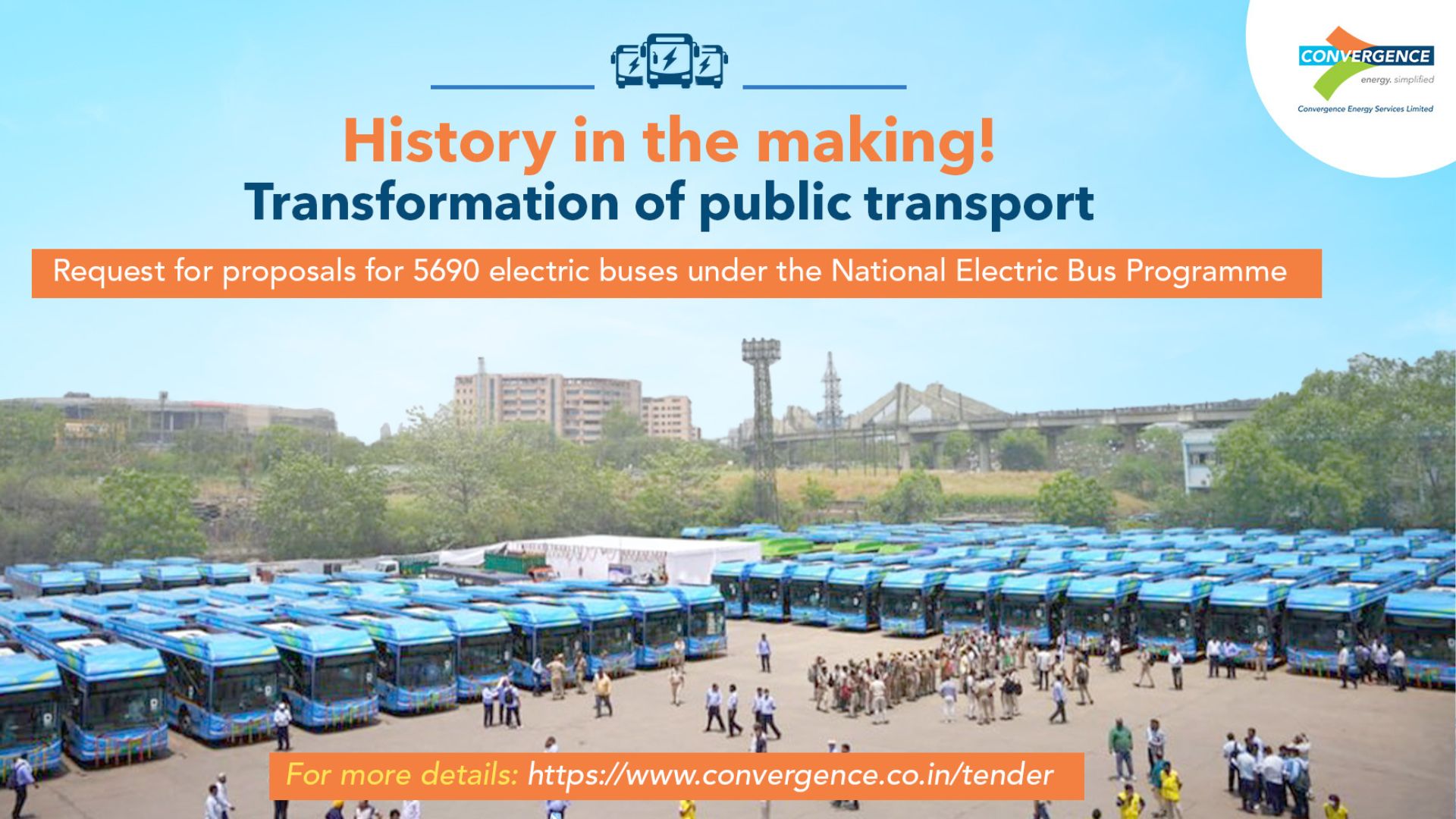 Demand for 5450 buses across five major Indian cities—Kolkata, Delhi, Bangalore, Hyderabad, and Surat—is included in the Grand Challenge tender. Prices have never been lower, and more crucially, they are on a level with or very near to the operating costs of diesel buses. The Grand Challenge tender standardizes the demand for electric buses, bringing contemporary public transportation one step closer to being uniform. The Grand Challenge aims to make public transport cheaper, and it surely is working to an extent that many smaller cities might want to join this initiative.

The 12-year agreement has a guaranteed 210,000 miles per bus throughout that time, as well as a reliable payment security mechanism. The necessity to produce, the standards for which are the greatest to date, received special attention. Through this procurement, at least 25,000 individuals will be hired, with 10% of those being women. This excludes new jobs generated by new manufacturers.