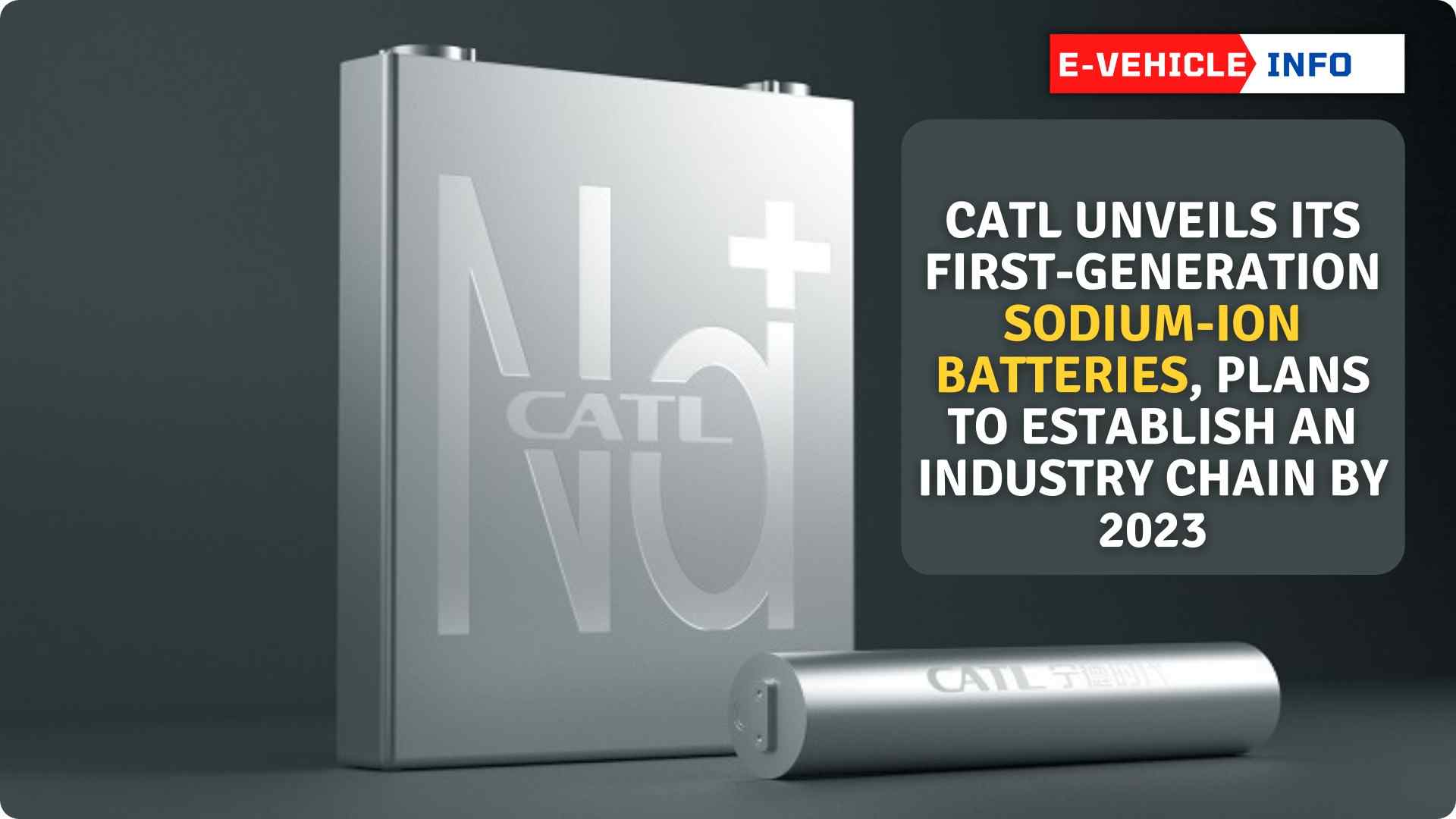 CATL unveils its first-generation sodium-ion batteries, plans to establish an industry chain by 2023.

CATL Unveils its First Generation of Sodium-ion Batteries And it plans to establish an industry chain by 2023. 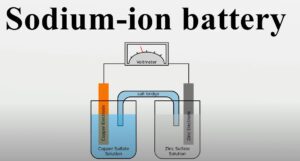 Sodium-ion batteries have cost benefits, but industrialization will take time-

As a new type of battery, the sodium-ion battery has the advantages of abundant raw material reserves, low cost, is safer and are more environmentally friendly, etc., and has a relatively wide development space in the field of energy storage.

However, due to imperfect technology and immature production equipment, the industrialization of sodium-ion batteries is still a long way off, and achieving large-scale mass production may take more than 5 years.

In China, except for CATL’s plan to release its sodium-ion battery products in the near future, most other companies are in the technological exploration stage.

In addition, due to the high resistance of sodium-ion batteries and the ability to discharge to 0V, they are also more advantageous in terms of safety and storage, and transportation.